Right on target: 7 hunting rifles, which are most in demand

For the majority of representatives of human hunting for a long time is not a way to feed themselves, perhaps with the exception of some extreme situations. However, hunting is a very unique entertainment and even sports. Of course, people in the know are trying to choose the best equipment for their hobbies. Preparation begins, of course, with weapons.

The company made this rifle, known for its small-caliber weapons is not the first decade since 1870. Specifically, this Bolt rifle breech steel box equipped with a cylindrical shape, sitting on two bushings.

The main feature of the hunting rifle in this case is the presence of the shutter mode Pro-fire, with additional key protector and adjustable pressing rigidity.

This rifle - a real guarding the weapons market. She performed for over 60 years. The simple and robust design, the store is 4 + 1 110 Savage made one of the most common choices among US hunters. By the way, in the XIX century, the company is actively selling rifles to the Indians, who were engaged in advertising products manufacturer.

Good hunting rifle can do not only in the United States. Czechs in this regard is not only lagging behind, but in some places overtake other manufacturers. This rifle was created at the time based on the Mauser 98. The main advantage is the ability to personalize the trigger. As a weapon is currently one of the best price-quality ratio. Uses shop 4 + 1.

Excellent Finnish rifle with one of the best anti-corrosion coating on the market. Easy, reliable and balanced weapon that is suitable for hunting on most wildlife. Interestingly, when a company engaged exclusively in repair Sako army rifles. The company operates in Helsinki since 1921.

Safety, reliability, versatility, accuracy and convenience. Here are five principles that traditionally lays in their weapons German company Blaser. Described a series of rifles manufactured for over 50 years.

Today the company occupies a leading position among European manufacturers of hunting "trunks." The rifle uses a store 3 + 1 and has one of the fastest recharges in its class.

The brainchild of Japanese arms company, which specializes in the production of rifles in 1907. Howa rifles are well known around the world as among hunters, and among athletes. Particularly interesting is that the 1500-ka differs quite affordable price, without dropping at the same high-quality reliability and efficiency. It uses a high-capacity magazine for 5 rounds.

Remington Arms Company was founded back in 1916. Since then, the manufacturer punctually spoils hunters and shooting sports enthusiasts (and not only them). Remington 700 rifle and does is an ageless classic. Sample Issue began in 1962. Found in numerous versions. Stores can use 3 and 5 rounds.

Continuing the theme, read about automatic Korobov, who was not destined to become a major Soviet weapons and not only. 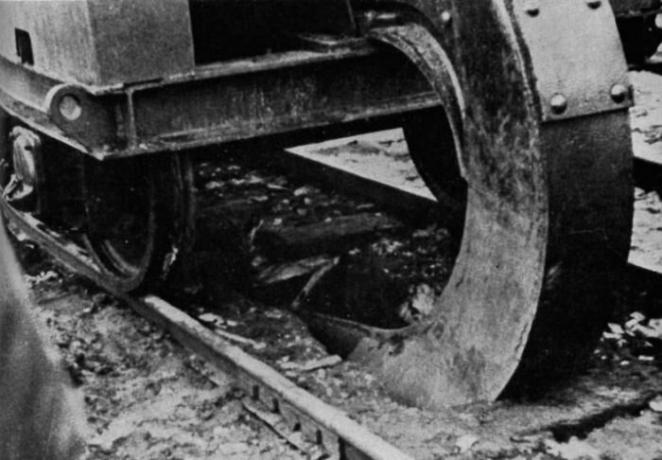 (!)Subscribe to our channel at Zen &gt;&gt;IDEAS FOR LIFE| NOVATE.RU&lt;Why did the Germans in Wo... 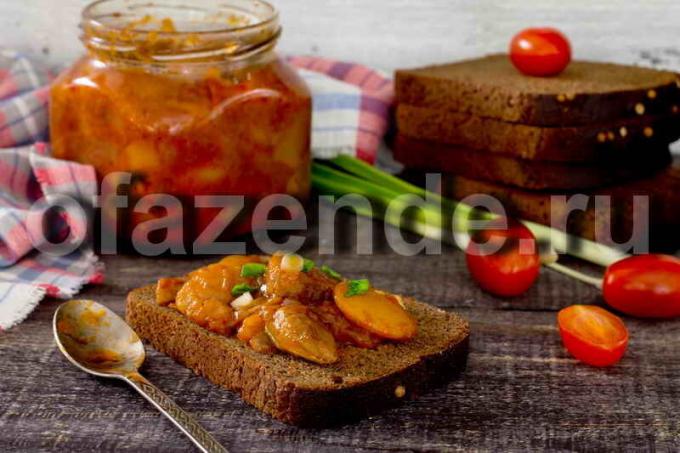 The most delicious lecho cucumber

Lecho, probably the most popular snack and preparation for the coming winter in families. Often t...

Top 5 Places for the filming of "abroad" in Soviet cinema

(!)Subscribe to our channel at Zen &gt;&gt;IDEAS FOR LIFE| NOVATE.RU&lt; Almost all the scenes "a...