How to get rid of ants in the kitchen with your own hands: video instructions for dealing with small, small insects, photo and price

The annoying little ants in the kitchen get everywhere and live in cracks in the ceiling and walls, under parquet and baseboards, even behind the tile, destroying it. We shake them out of books and a stack of clean linen, we get them out of cereals and cooked food.

These ants are omnivorous, and eat not only food, but also the remains of dead insects, as well as damage tissues, insulation in electrical appliances. 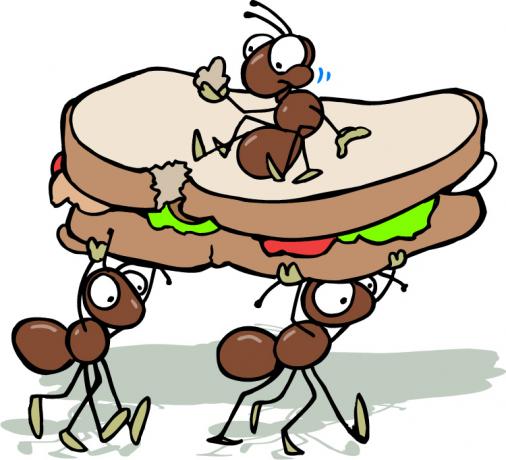 Like flies and cockroaches, ants bring gastrointestinal infections into the apartment.

The fight against them will be successful if we take into account the peculiarities of the life of ant colonies. For example, all the small ants in the kitchen serve the nest of extremely fertile females who never leave the nest: they are fed by worker ants.

As a rule, the nest is in the wall, in the floor. But even if we find an ant entrance, this corridor to the nest is very long and we will have to tear off a lot of tiles to get to the center. But since the ants feed their colony, we can poison the females and all the larvae through them.

When choosing a means of fighting ants, instructions will help us indicating how this drug should be used. 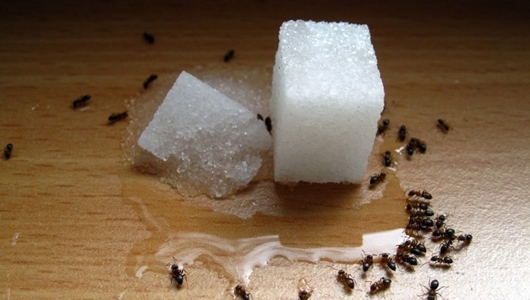 The tested agent is boric acid and borax (its derivative).

These remedies slowly kill not only insects that have tried them, but also contact ants, and if you are lucky, then the female (Learn about how to get rid of moths in the kitchenHowever, the drug must be used carefully so as not to harm yourself and your pets.

How to get rid of ants in the kitchen with baits with boric acid, brown?

Advice! It is not worth strengthening the bait by increasing the amount of boric acid: let the poison act on the worker ants after they feed the inhabitants of the nest with it. 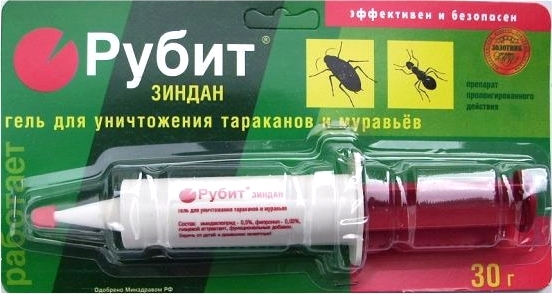 Gel Cuts in tubes of 30 grams.

The drug will effectively solve the problem of how to deal with ants in the kitchen. By the way, he will destroy cockroaches too. 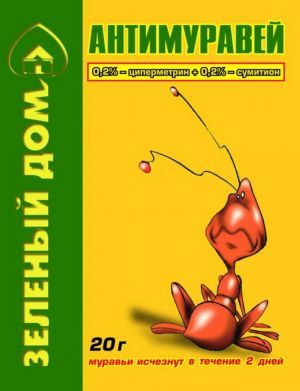 The ants will disappear from this remedy after 2 days. 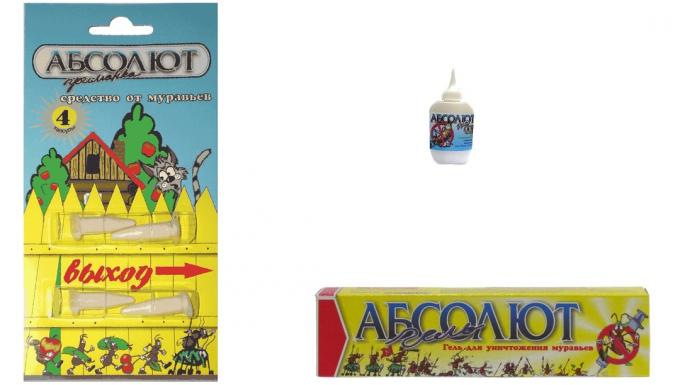 Advice! Let's remove all food leftovers in the kitchen: after all, the ants will choose this dish that is safe for themselves and will not touch our poisonous baits. 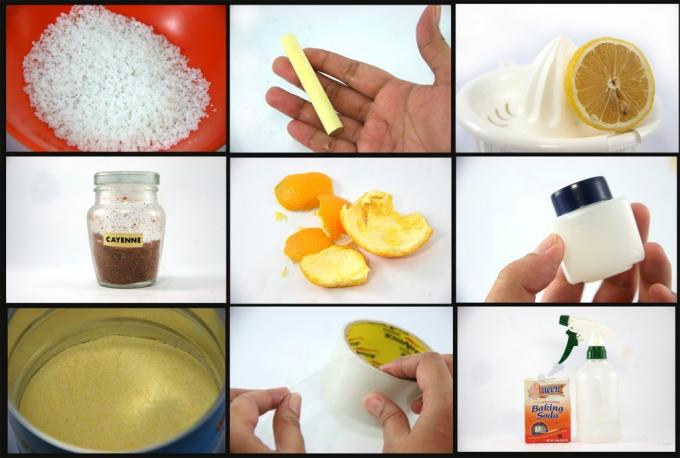 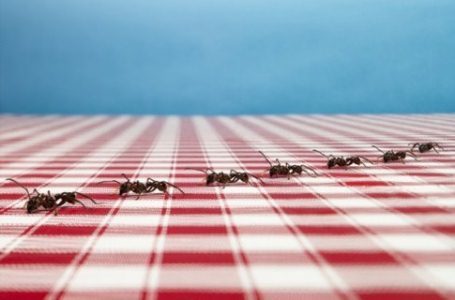 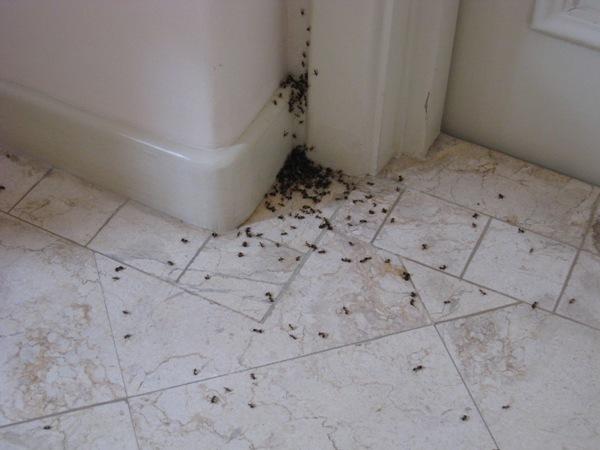 Helps to get rid of ants by the simultaneous use of various products.

Advice! To prevent children or pets from trying poison for ants, put it in a jar and screw the lid on, making a couple of small holes in it. Then lightly grease the outside with bait without poison.

Only regular treatment with various effective preparations will forever solve the question of how to get rid of kitchen ants (See also how to get rid of flies in the kitchen). And prevention will prevent them from coming to our kitchen. 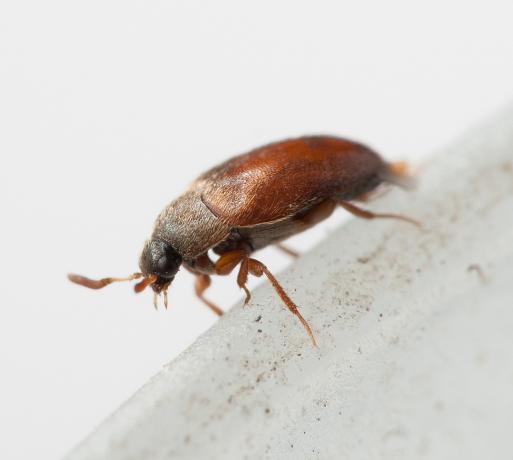 Content1 A word about the beetle regiment1.1 The beginning of the war1.2 Military strategy2 Guerr... 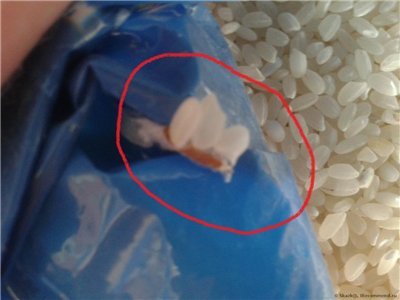