Ants with Wings: who they are and how to deal with them?

Ants with wings cause a lot of inconvenience to residents of certain countries. Insects appear in suburban areas and in big cities. Therefore, it is desirable to know what they are and are dangerous for humans.

The appearance of the wings of the ants

Do not we all know that ants have wings at birth. This feature is specific to insects, created only for mating. Wings do not have working males and females. Ants are members of the Hymenoptera group.

A plurality of insects flying in the air, are unattractive sight. Sometimes they are very annoying people, creating inconvenience. Ants distort data on weather radar. A flock of ants with wings reminiscent of rainfall. This happened recently in the south of the UK. radar signal indicates that the rain, but it was not.

When it is during the mating season, the insects have to fly. It usually starts in the warm days if no rain for a long time. While females and males hover in the air. Some produce pheromones, and other follow entailing odor.

After the end of the breeding season male die. A female shed wings. Then they do the other house for new families and lay eggs.

Does the winged ants are dangerous for humans?

Considered the insects are not dangerous to humans. They are so passionate about pairing that are not interested in people in general. At other times they also do not attack or bite. However, getting into their hair, eyes or mouth can not be called pleasant.

It should be wary if the garden or in the garden there were winged females. Then, in the future, they create new ant hills that lead to the appearance of aphids. Between the winged insects have a symbiotic relationship, and aphids is considered to be a dangerous threat.

So we have to get rid of them when they appear on the site. They contribute to the increase in the number of aphids. Thanks to her winged ants feed. They relate to the antennal tubercles laterally aphids. There is a sweetener having different title. For example, honeydew or honeydew. They love a treat.

Prevent the appearance of winged insects is quite easy. Preventive measures do not differ from the usual. Often faced with crawling pests. It is useful to know the different techniques to choose the most suitable.

It is believed that only chemicals can help to get rid of these insects. If you do not want to use them, there are other methods of struggle:

Winged ants are not as scary as it seems at first glance. However, to save the crop from insects to fight better.

Read more:8 plants that can not be killed 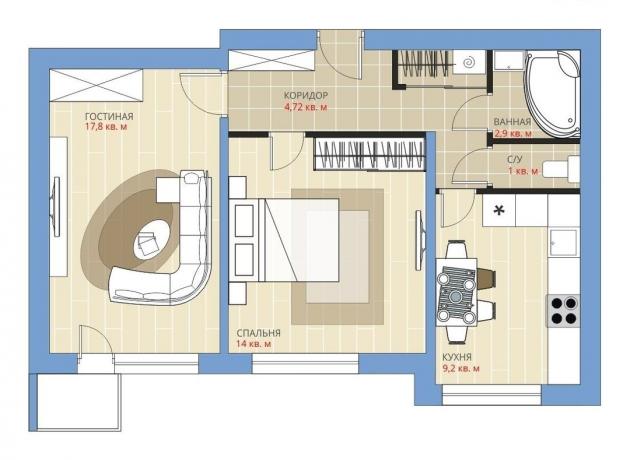 Planning of apartments in one of the most common type series P-3 is considered to be successful -... 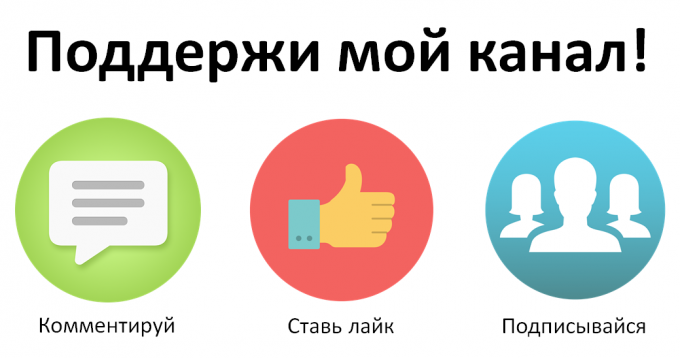 Nettle fertilizer costs "uneasy", as a result - the harvest is always so much that it has nowhere to go 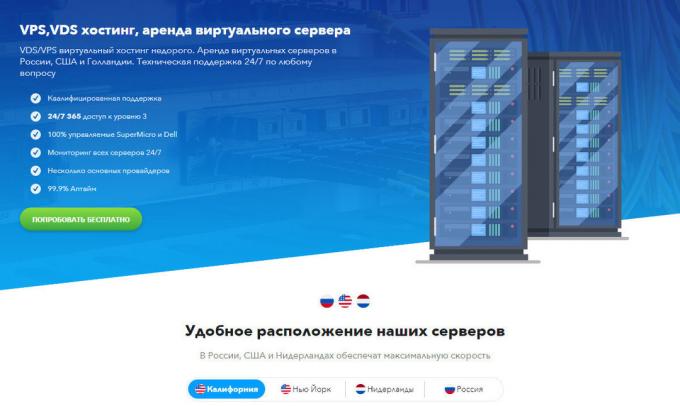 Choosing a good and inexpensive hosting provider - the eternal headache of all those involved in...