"Prohibited" revolver S333 Thunderstruck, which under US law was a machine gun

In pursuit of improved killing power of weapons designers sometimes take quite strange steps, such as adding additional weapon barrel. It is for this scheme was made revolver S333 Thunderstruck, which under US law some time considered (as it is not strange) machine gun.

The idea to equip guns additional barrel frankly not new. These "tricks" designers with varying degrees of success were doing ever since in Europe there was the first representative of this type of weapon. However, with a revolver S333 Thunderstruck, made in the United States, and all occurred kazusny case. The fact is that according to the laws of the country is a machine gun, any weapon that makes two or more shots after tapping the trigger. Selling guns to the population can not even be in America.

Note: In the end I have to add lawmakers S333 Thunderstruck list of exceptions. This is because when the two shafts, the revolver has only one trigger. In fairness, it should be added that this is not the first such incident with a weapon in the United States.

Revolver S333 Thunderstruck was released by Standard Manufacturing as a civilian self-defense tool. weapons of mass ammunition equals a total of 510 grams. revolver length - 150 mm. In the design of a revolver no sharp corners and protruding edges. As bullets weapon uses light, but rather slaughter .22WMR. From design flaws - a very strange form of the handle. Sight in revolver with adjustable front sight and entirely on who has suffered a phosphorescent composition.

READ ALSO: Korobov Machine, which was destined to become the main weapon of the USSR

IT IS INTERESTING: Why is the best Russian helicopter Ka-50 "Black Shark" and did not get into mass production

An interesting feature is that when two shock mechanisms weapon has only common descent. To shoot the gun you need to apply a sufficiently large force that is not very good in the question of civilian weapons. As for efficiency, it is more than sufficient. Muzzle velocity is 450 m / s, and the power shot ammunition reaches 260 J. The total capacity of the damaging effect of the two bullets barely exceeds 500 J. All this makes the civilian revolver are quite similar to martial chambered for 9x19 mm.

about flamethrower, which feared and spooks, and Chechens during the last warrior.
A source: https://novate.ru/blogs/160819/51410/ 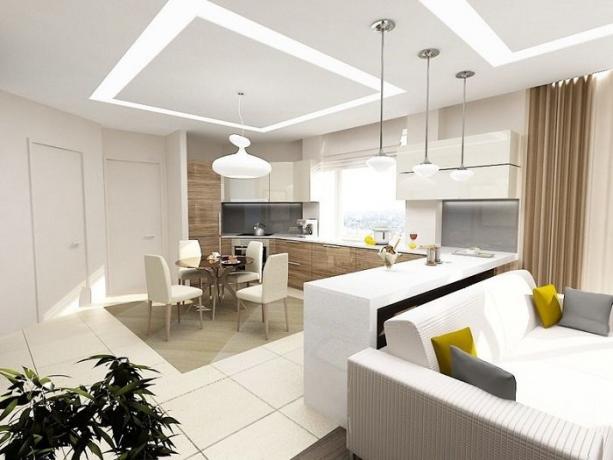 (!)Subscribe to our channel at Zen &gt;&gt;IDEAS FOR LIFE| NOVATE.RU&lt; 6 major mistakes that of... 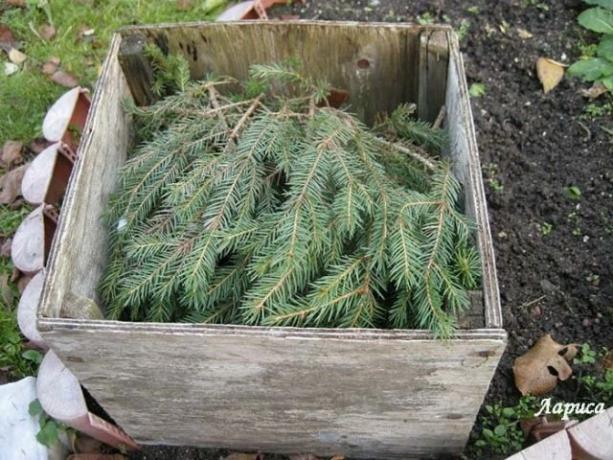 If the fall season comes to a close, it's time to cover perennials in the winter. Take some time ... 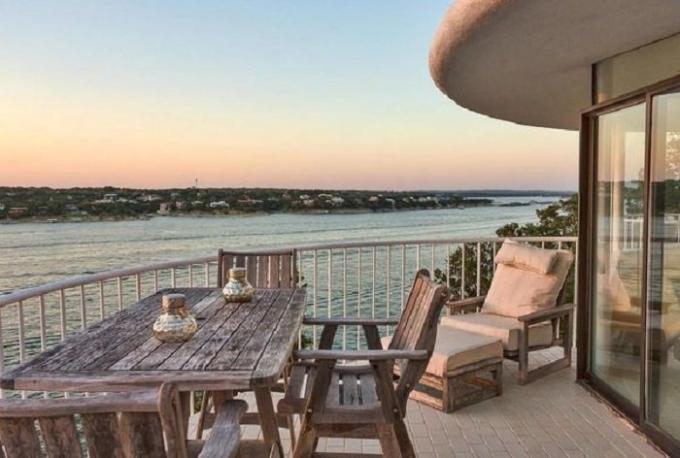 Home for almost 40 years, but its interior is still a matter of genuine emotion

(!)Subscribe to our channel at Zen &gt;&gt;IDEAS FOR LIFE| NOVATE.RU&lt;The Mushroom House - hous...