Is it possible to temporarily replace the thermal fuse of a multicooker for 10 A 175 g With an automatic machine for 16 A?

This question, already 67 in a row, with just such a title, was asked by the reader Vasily. If you have your own answer to the question, then write it in the comments below. I and other readers will be happy to read it.

The text of the question itself read literally as follows:

Good day. The thermal fuse in the multicooker has blown. I live in a remote village, I ordered it on the Internet. Russian Post will deliver within a month. Question: is it possible to temporarily replace a thermal fuse for 10 A 175 g With a 16 A machine? Thank you in advance.

I considered the issue and consulted Vasily within the framework of my knowledge and qualifications as follows:

You can replace it with an automatic switch, and install the usual "short-circuit" made of copper wire, but, forgive the French, you are playing with fire. If your thermal fuse on the multicooker has failed, then this element was intended to prevent both a short circuit and overheating of the pan in it.

By installing a 16A circuit breaker, you, to a certain extent, solve the issue of short-circuit current, but willfully expand the permissible current limit by as much as 6A, which, mind you, can result in overheating with subsequent fire equipment. Therefore, in terms of the parameters of current protection, I do not consider such a replacement equivalent - your multicooker may catch fire, and the circuit breaker will calmly perform the functions of an ordinary conductor.

Now the second, no less important criterion is a thermal fuse, which reacts to an excess of the operating temperature in the multicooker. The circuit breaker you install does not in any way react to the operating temperature, so this function remains uncontrolled. Before that, you had a limit of 175 ° С, if the multicooker for some reason heats up to 200 - 250 ° С or higher, then an explosion may occur.

A multicooker is a high-pressure equipment, when the temperature rises above the set limit, the pressure inside the pan will proportionally increase.

As a result, the lid may not withstand the pressure and explode, as you know, into the surrounding the space will throw out all the contents, which are both under high pressure and with a temperature of at least 200 - 300 ° C. Therefore, the lack of temperature protection is extremely dangerous in the operation of a multicooker, especially since the previous thermal fuse could fail precisely because of overheating. 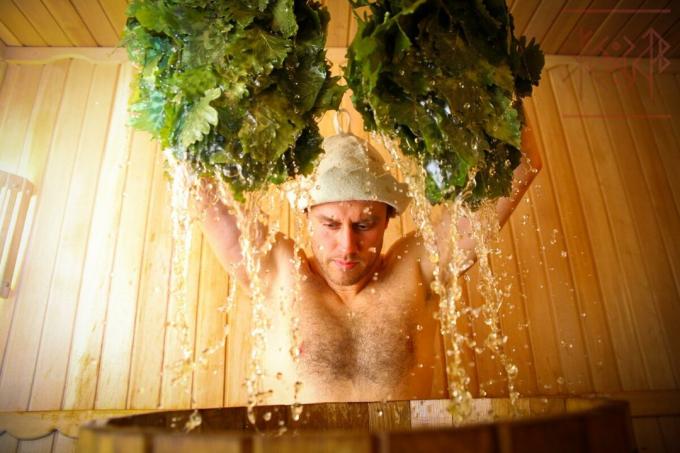 I grew up in an urban environment, but the Russian spirit, loving real Russian steam bath, not ex... 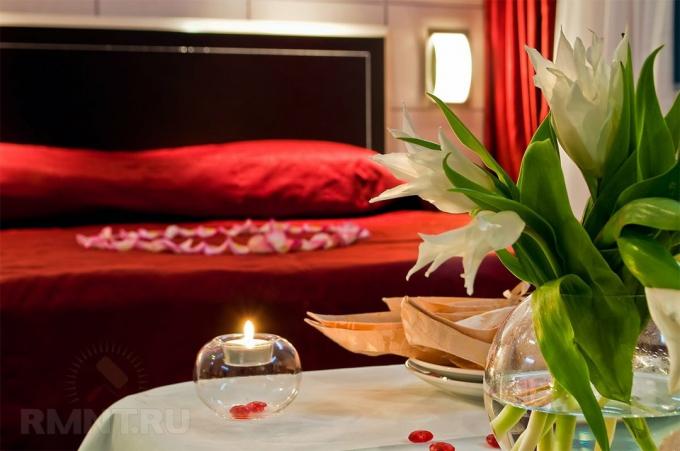 Your bedroom is not just a room for sleeping. This is a fabulous and magical oasis.

Photo taken from the service Yandex picturesAfter a hard day there is nothing better than to reti... 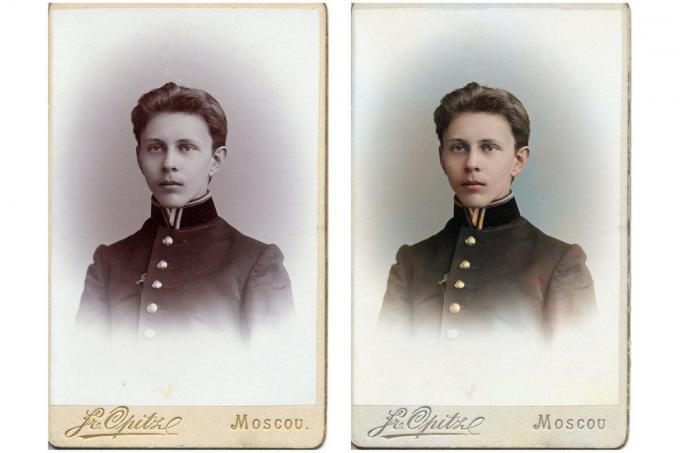