Mushrooms with holes: can they be used or is it better to throw them away

Anyone who at least once went to the forest for mushrooms, and then with due diligence engaged in their bulkhead, probably came across the "sharpened" gifts of the forest. In this matter, mushroom pickers are divided into two virtually irreconcilable camps. Some argue that you can safely eat mushrooms with holes, while others categorically state that the only way to use such a product is to send it to the trash bin. It's hard to believe, but on this issue there is a whole GOST, which will judge all disputes.

Most of the holes in the flesh of the caps and legs of mushrooms are created by worms - the larvae of various insects, including mushroom flies. No matter how disdained the adherents of pure mushrooms, the gifts of the forest and larvae are things that cannot be separated from each other. If the mushroom has sat in the forest for at least half a day, then it is guaranteed to become a habitat for some living creature, becoming a food source for it.

The main question is: do you need to worry about the larvae and eggs of insects in mushrooms? Yes and no. In the vast majority of cases (close to 100%), neither the eggs of insects or slugs (snails) nor the larvae themselves pose any danger to humans. What's more, it's pure animal protein! In some cases, only the waste products of the listed living organisms can harm a person, but they are easily removed due to the usual cleaning and washing of the mushrooms in water. Moreover, in the future, mushrooms undergo heat treatment in one way or another: boiling or drying.

READ ALSO: 8 things we often see, but do not know what they are for

As for GOST, it was mainly created for trade establishments and is used from the point of view of the fact that the product should look respectable. This actually does not affect the usefulness (or harmfulness) of mushrooms. According to the standard, mushrooms are divided into four varieties from the highest to the third. At the same time, most of the requirements from the state standard do not come at all to the presence or the absence of wormholes, and the absence of mechanical damage: fractures, dents, scratches, cracks, pricks and etc.

If you want to know even more interesting things, then you should read about why mushroom picking is predominantly early in the morning.
A source: https://novate.ru/blogs/130920/56008/ 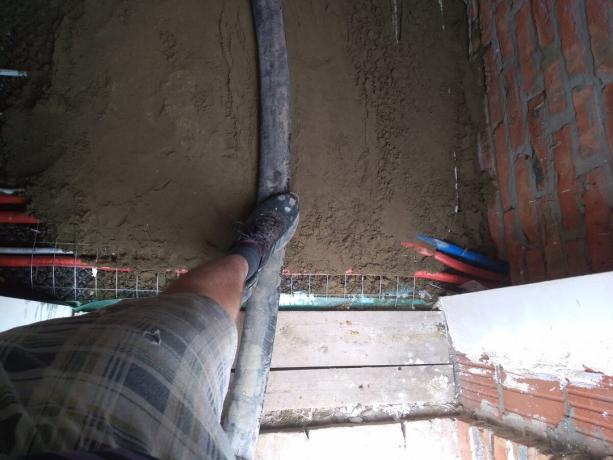 In this article, I will share how I did dry screed on floor heating.I have long tormented by the ... 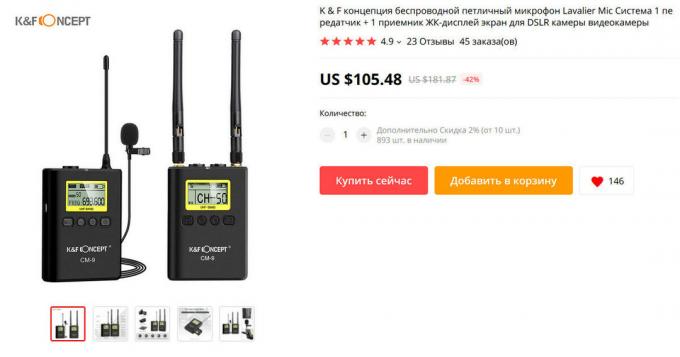 The new generation of petlichek microphones

This year there are three models of wireless microphone system is significantly different from th... 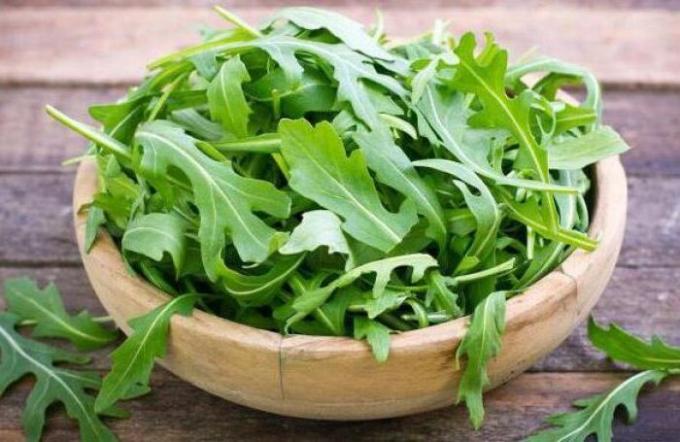 Rucola. What are its benefits and why is it so popular

The increasing popularity currently enjoyed salad with arugula - fashion for them is firmly entre...