Dignity and elegance: the designer has designed a 60 m² two-room apartment in St. Petersburg for a couple from Surgut

Designer Darina Ermak designed a 60 m² kopeck piece for a married couple. The spouses permanently live in Surgut, but often visit St. Petersburg for work, so the apartment is intended for temporary visits. The repair was completed in six months.

During the redevelopment, the area of ​​the bedroom was reduced in order to carve out a place for the living room, the bathroom was divided. Since there were no windows in the bedroom, one of the partitions was made of glass.

The living room was set up on the territory of the former bedroom. It is separated from the kitchen by a tempered glass loft partition. A sofa was placed right behind it, and a TV zone was placed opposite. A complex coffee shade was chosen for the walls, quartz vinyl on the floor.

The kitchen set was arranged linearly. To diversify the set of textures, the apron was decorated in marble, and part of the opposite wall was sheathed with veneer panels. The island turned out to be very functional with an integrated bar counter. You can cook with it and at the same time communicate with guests or household members.

The other half of the room was set aside for the dining room. The oval dining table is complete with upholstered chairs.

The interior of the bedroom turned out to be simple and concise. The walls were decorated with the same paint as in the living room. The space behind the headboard was decorated with 3D plaster panels. If necessary, the glass partition can be covered with powder curtains.

The hallway turned out to be quite spacious. Here is the main storage system - a built-in wardrobe with open sections for shoes, an integrated bench and hangers for outerwear. Upon entering, the mirror in the ceiling immediately attracts attention, framed by illumination on both sides.

High interior doors to the bathroom and toilet visually raise the ceiling. For the decoration of both rooms, two types of tiles were used - in the form of hexagons and imitation of wood. In the bathroom, instead of a curtain, a glass railing was provided.

Subscribe to the Fields channel to be the first to see new posts. Interesting opinions in the comments are welcome. If you liked the material - like it! 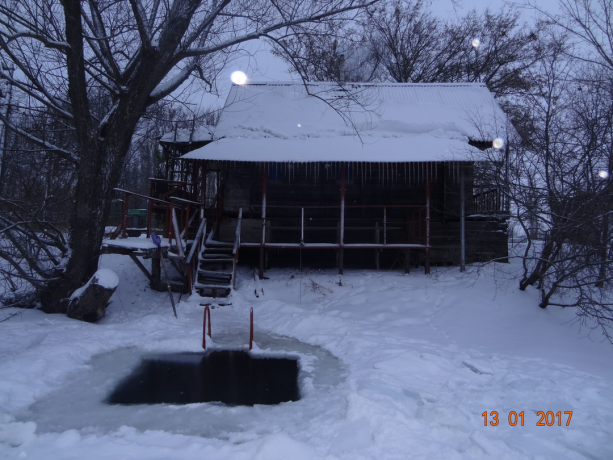 After the bath necessarily in the hole: the disease pass by!

The pleasure of a bath, I discovered later - when my family drove to the cottage in Finland. By t... 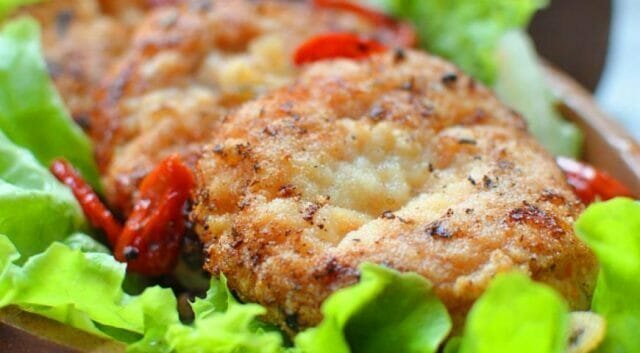 Options for fast preparation of dietary dishes a lot. If you follow the diet, we recommend that y... 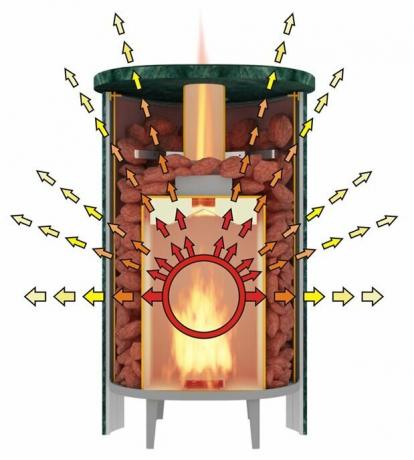 Why furnace in the bath should be surrounded by stones?

Quite often, in any discussion of the Russian bath can be found any comments or questions, where ...