What is the system of "Blizzard", to develop a "Skolkovo" spend considerable resources

Very soon, Russia will have to start using new reusable aerospace complex called "Blizzard". Nothing of the kind in the country is not designed from the Soviet era, when it was made reusable spacecraft "Buran".

In the middle of the XX century, the space programs of the USSR and the United States have developed frightening pace. Adults who are well aware that the main driver of the "cosmic romance", as it is not sad, was (for the most part), the arms race and the need to create a fundamentally new means of delivery of nuclear bombs, as well as new types of aviation. However, with every new decade after 1960, the competition in this field between the capitalist West and the communist East came to naught in the first all due to the fact that there has been some "upper threshold technology" to overcome that without the brilliant leap forward, no one could no longer out.

Years passed, the market is not the case, funding of space programs began to cut worldwide. In recent years, against the backdrop of increasing international competition returns and interest in space development. For example, in Russia with the support of the fund "Skolkovo" is not the first year is developing a domestic reusable aerospace system called "Blizzard".

So, the newest system consists of a carrier aircraft and reusable rocket. rocket also consists of two steps in turn. The first provides a sufficient level of acceleration, while the second provides removal "Blizzard" in orbit. Made rocket in the arrangement "nizkoplan". Length razgonochnoy stage is 17 meters, and its mass up to 5 tons. Thus the missile can be put into orbit up to 0.5 tonnes payload.

Each stage "Blizzard" has one fluid motor, a pair of dispensation oxygen-kerosene. As was to be used as an IL-76 aircraft carrier "Blizzard". By plane will be equipped with a special area for mounting missiles. Separation of the first stage of the aircraft will have to occur at an altitude of 10 km, after which the rocket will rise to a height of 100 km. After the flight, "Blizzard" will have to land by parachute. According to estimates, the new complex will be much more economical modern means of delivery 1 kg of cargo into orbit.

Continuing the theme, read about colossal objects in the area, which today no one needs in our time.
A source: https://novate.ru/blogs/100819/51336/ 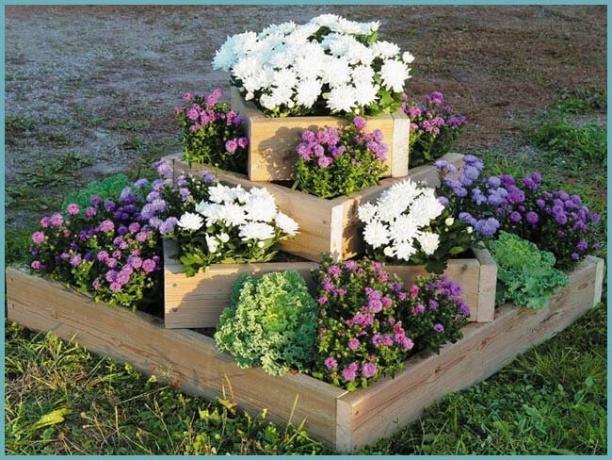 Suburban area - a place that is filled with not only the beds with vegetable crops and berries. I... 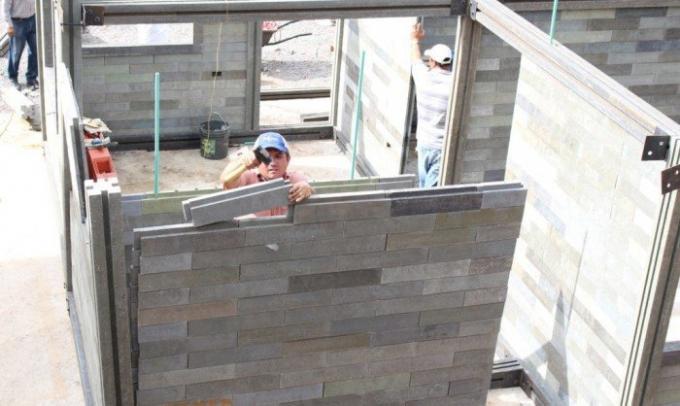 (!)Subscribe to our channel at Zen &gt;&gt;IDEAS FOR LIFE| NOVATE.RU&lt;The house, built in 5 day... 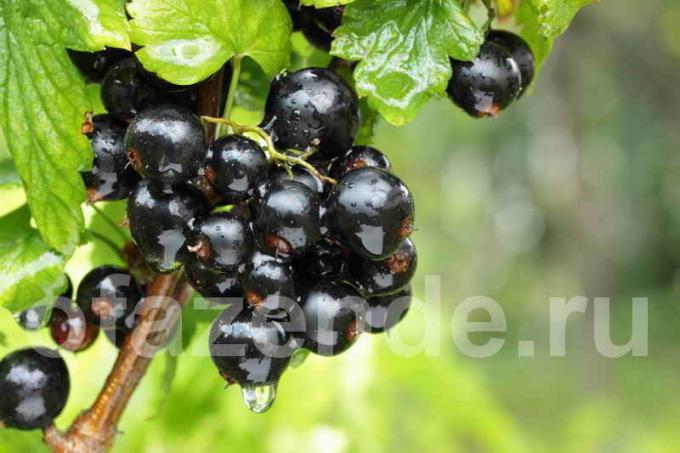 Black currants - the most widespread on the landing site. The berries have a pleasant taste and h...