In the midst of World War II, a number of States have already equipped their fleet own aircraft carriers. The Soviet Union was not going to keep up, so once the first talks on the creation of these superkorabley took place from the end of the 1930s. And when in 1943 the development of a unique aircraft carrier has begun to evacuate, it seemed that the dream of the party leadership, headed by Joseph Stalin himself was about to come true. However, an innovative project did not materialize, and the USSR for many years after that could not boast the title of carrier power.

The project is the first Soviet aircraft carrier has long been classified as "secret," but even the removal of all restrictions Access to these documents is not enough shed light on the history of this and not embodied grandiose ideas.

Authorship is credited with the development of a unique superkorablya senior technician Lieutenant Kostrominovu. However, modern researchers have questioned this view, since no data until the first name and patronymic, simply does not exist for him. However, this does not prevent historians and engineers to publish new studies on the subject.


The most reliable source for the history of the Soviet aircraft carrier project curator memories are Vice-Admiral of the Naval Fleet of the USSR, Leonid Goncharov. They can find information about technical characteristics of the ambitious ideas.

READ ALSO: Where are all captured after the war cars that got the Soviet Union

It is known that the maximum speed of the Soviet superkorablya - more than 30 knots and displacement - not less than 50 thousand tons. It was envisaged to provide a large supply vessel stroke. Armament was to consist of 16 152 mm caliber guns, with additional equipment in the form of paired and triple gun installations.

As aircraft carrier ship, it intended to house large groups of aircraft in the amount of not less than 100 units, mainly - fighters. According Novate.ru, in the process of project development engineering group based on the figures already existing ships standing by the US Navy and the UK, as well as the terms of the German "Graf Zeppelin ".

In 1943, after the project has been positively received by the party leadership, headed by Joseph Stalin, began active work to translate ambitious ideas to life. Development was carried out under the conditions of evacuation of scientists from the Naval Academy and the Academy of Sciences of the USSR in the city of Samarkand.

However, the draft of the first Soviet aircraft carrier was not destined to become a reality. With the coming to power of Nikita Khrushchev with his initiative was a transformation of the concept of functioning of the Navy of the USSR, and "plans Kostrominova" place was not there.

Interesting fact: a new concept of authorship of the USSR General Secretary of the Navy and was soon recognized as futile.

In addition to the theme: "Five" the most terrible in the history of aircraft carriers, causing a respectful awe.
A source: https://novate.ru/blogs/090819/51320/ 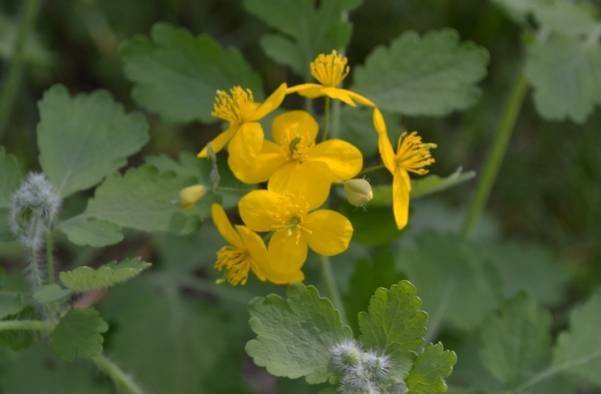 Not a weed, and indispensable to each grower

I never grew celandine specifically. He was always alone sprouted next to the house and between t... 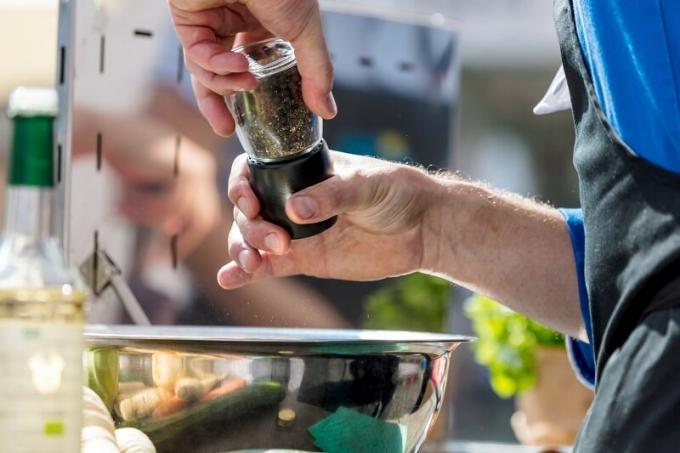 Recipe for a delicious carrot in Korean

Korean carrot is known mainly in Russia. In Korea itself is a dish known. Spicy carrot salad with... 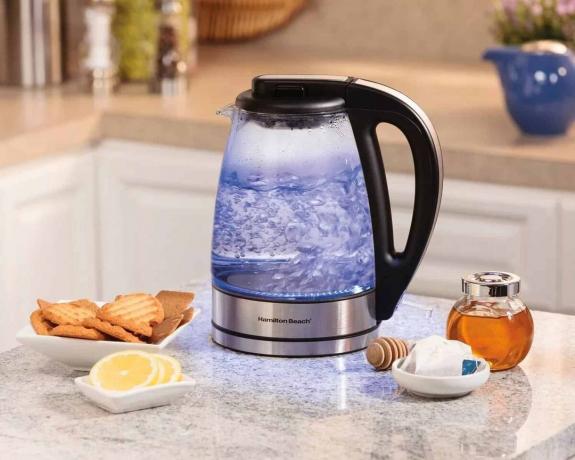 How to choose electric: what I pay attention

Electric has become an essential subject of a set of kitchen equipment. In choosing this, there a...