10 reasons why plants do not take root in your yard

Novice gardeners often make mistakes by planting trees on their plots. As a result, plants do not take root and do not come true summer resident dreams of a lush garden. The following 10 reasons prompt lover of green spaces, it does not.

Errors made in preparation for the planting work

One of the main reasons that the tree did not stick, is a poor planting material. As soon as there comes a time to gardening, so animated sellers of fruit and berry plants. They can be found along the roads and in the markets, and in front of large specialized stores. But the tree, bought from an unknown supplier, may not be fit for planting. It may be sick, grown without complying with the rules of farming and so on. N. Therefore it is better to buy planting materials from reliable suppliers.

Another reason that the sapling did not catch - dried root system. To acquire planting material should not open back. It is better to pay attention to those that are rooted in a pot with soil.

The third reason for the death of seedlings - improper pruning the roots. Often gardeners pruned the roots before planting. This should be done carefully so as not had to rebuild the root system. You can delete only those roots that have begun to rot or wet. A central root can not be touched. If it is large, you need to dig a hole deeper.

Another reason that the sapling did not stick, is wrong preparation of the landing pit. If at a site where the work coming planting, soil is heavy, the hole depth should be at least 1 m on lighter -. Dig sufficiently in the depth of 75 cm. At the bottom of the drainage placed 5-7 cm, then - fertile soil in which the seedling is established, after which the pit is filled to the brim with ground.

Errors made during landing and during growth

The causes of death of young plants can become incorrect actions at the time of landing:

After analyzing the possible causes of death of the trees, the gardener will learn not to make mistakes when planting. Over time, the garden will delight him with its beautiful views and tasty fruits.

Read more:10 varieties of barberry, which will decorate your garden 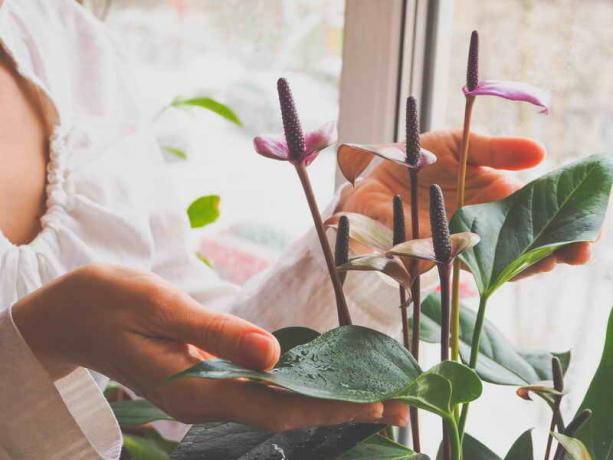 My secrets to care for anthurium. Anthurium bloom 12 months a year

Anthurium are among the exotic epiphytes, which can be successfully grown in the home. Lovers, wh... 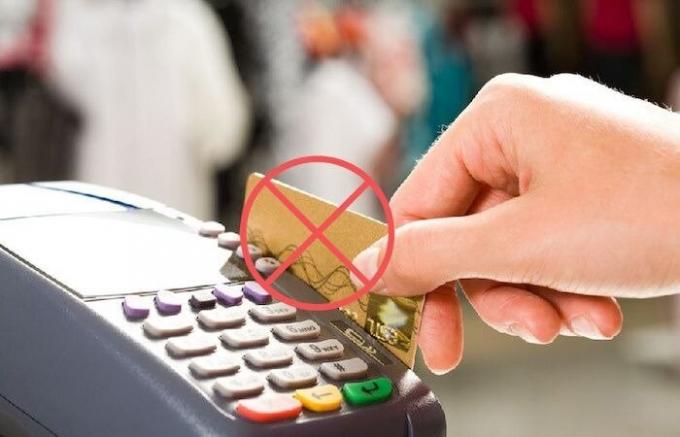 8 suspected cases, when in any case it is impossible to pay "credit card"

(!)Subscribe to our channel at Zen &gt;&gt;IDEAS FOR LIFE| NOVATE.RU&lt; When just not worth unco... 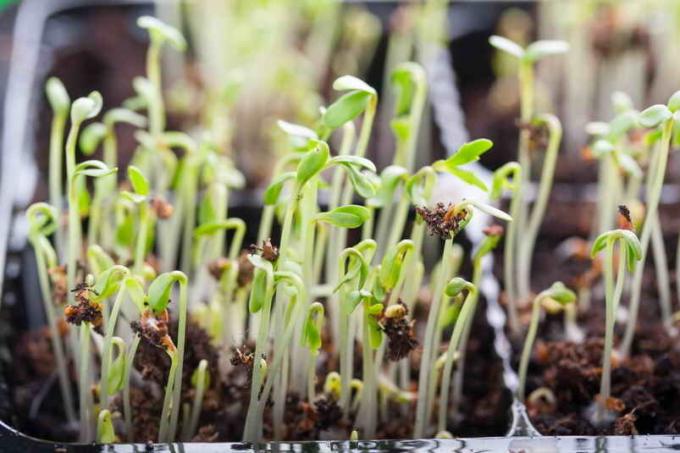 When qualified digging and planting the percentage of waste is minimal. However, even the best se...