Potato hilling technology - how, when and whether it is necessary at all

I grow potatoes on the plot in small quantities. I plant literally 8-10 pieces to eat it fresh in the country. You can't buy these potatoes in the store. Boiled potatoes with butter, dill and salted cucumber. What else do you need for a good day?

Potato. The illustration for the article is used under the standard license ©ofazende.com

It is not difficult to grow it, but there are rules, the violation of which leads to a poor harvest. It is very important to spud potatoes correctly and on time.

The purpose of hilling potatoes

When hilling potatoes, the yield increases by a third. What is this procedure for:

instagram viewer
Hilling potatoes. The illustration for the article is used under the standard license ©ofazende.com

What tools are used for hilling?

Planting a large area with a chopper is difficult to spud, as you have to work in a half-bent position and make efforts. I spud several of my nests with this tool. I walk along the row and pour the earth on one side, and then I do the same on the other. The chopper is well sharpened and wide enough. So this is a little boost for me.

On such a hiller there are two disks located at an angle relative to each other. One cannot cope with the mechanism. Be sure to invite an assistant who will pull the device, and the second to direct in the right direction. Management is simple, the work can be done quickly.

The walk-behind tractor is useful on the farm not only for hilling potatoes, it can do many useful things.

When hilling, the cutter loosens the soil, and the plow piles the earth on the potato bushes. With the help of a walk-behind tractor, you can quickly spud a large landing area.

The illustration for the article is used under the standard license ©ofazende.com

A manual plow covers two sides of the rows in one pass. Pushing this structure forward, the gardener loosens the earth, and the blades located on the sides push it closer to the rows of potatoes.

This device is cheaper and simpler than a walk-behind tractor. The principle of operation is the same.

When to spud potatoes and how many times?

After germination, the potato develops quite quickly, soon the sprouts will reach 15-20 cm. It's time to carry out the first hilling. At the same time, all weeds will be destroyed.

Early hilling can protect plants from frost, which occurs in cold regions until early June.

It is good if it rained before hilling. The mound of earth will help retain moisture. In dry weather, I water the plantings the day before.

The second time I spud potatoes during the budding period. During the secondary processing of bushes, I make a high hillock of the earth, otherwise the formed tubers can “look out” from the ground and turn green.

How to properly spud potatoes?

Hilling. The illustration for the article is used under the standard license ©ofazende.com

With the fan method of hilling, a shovel is used:

My little potato plantation is always well-groomed and planted, so the harvest is good.

How do you spud potatoes? Share your experience in the comments.

Another related article: Blueberry potatoes: description of the variety, taste, features of cultivation and care

Friends, do not forget to subscribe to the channel and leave a LIKE if the article is useful! 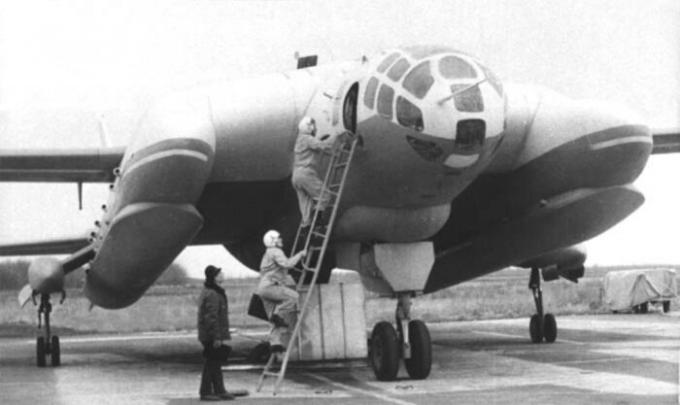 "Dragon" VVA-14 - Soviet aircraft, which kept at bay the whole of America 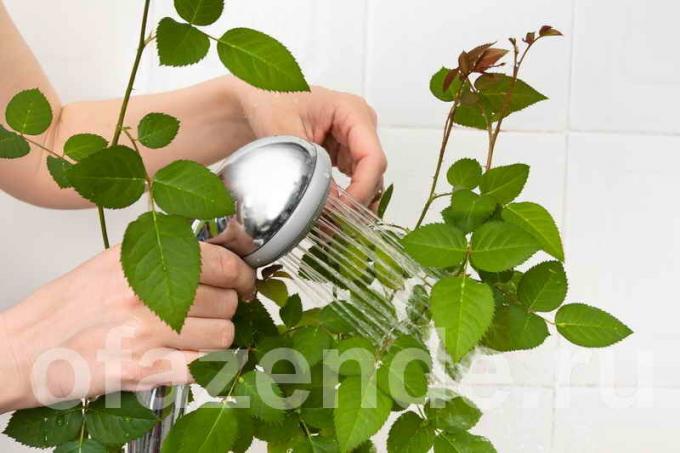 How to wash your indoor plants the leaves of dust, to gleaming?

Do not forget to perform the following actions: clean with foliage house dust crops, traces left ... 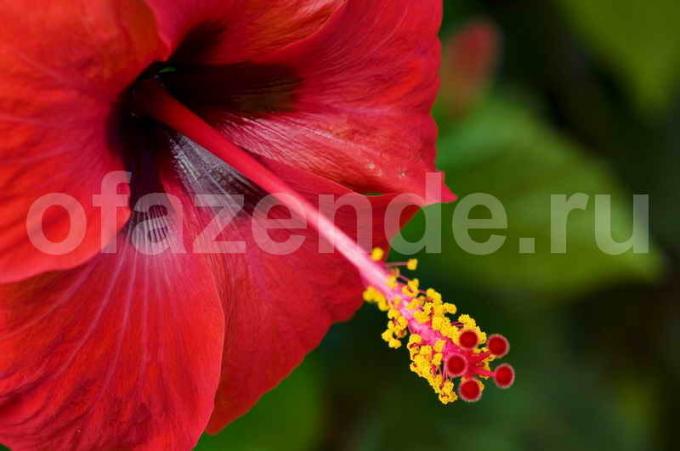 Hibiscus (China rose) does not bloom, or give just a couple of buds. As just help her!