Who and why pulls wires between houses in sleeping areas

Today, there are fewer and fewer wires stretched between houses. However, even if you now walk around the sleeping areas, here and there several stretched cables will “hang out” in the air. Looking at them, a whole series of questions arise. Who pulled them on? Why are these wires needed at all? Is it legal to do this? If some wires are needed between the houses, then why weren't they dug into the ground?

Wires between multi-storey buildings in residential areas are elements of electrical communications. At one time, when such wires were pulled massively, they were not buried in the ground due to the fact that to transfer the wire through the air is much faster, and most importantly cheaper than doing land works. Not to mention that the latter require special techniques, equipment and permits. A wire hanging in the air between houses is absolutely legal if it does not interfere with anyone and does not pose a danger.

instagram viewer
They meet to this day. /Photo: fishki.net.

What exactly these drives are used for directly depends on when they were pulled. First of all, wires between houses can be radio network communications. Such wires were thrown between buildings even before the latter were put into operation. However, today this technology is practically a thing of the past and is no longer used. Therefore, wires are no longer used for this purpose.

In the 1990s-2000s, wires between houses were used to create local computer networks. The Internet in that era was just beginning in its native expanses, it was slow and, to put it mildly, not cheap. Therefore, houses, yards and even entire districts were united into local networks with general access to high-speed Internet, as well as for access to shared local resources: chats, forums, data stores, entire sites downloaded from the Internet.

5 fun facts about pirates that will make you look at them from the other side
Novate: Ideas for life 3 days ago
Soon they won't be. /Photo: lite.komcity.ru.

Local networks have been replaced by a normal full-fledged Internet. However, this technology has gone through several stages of development. For a long time there was a need to transfer cables with optical fiber for the Internet between houses. Today, however, even this is no longer necessary, as fiber deployment has long since moved from private initiatives in the sphere of state interests, and therefore it passes more and more often through normal underground communications. However, there are still "clothes lines" of hanging cables between the houses here and there.

In continuation of the topic, read about 10 things for homethat seem necessary, but in fact become useless.
Source: https://novate.ru/blogs/020422/62594/ 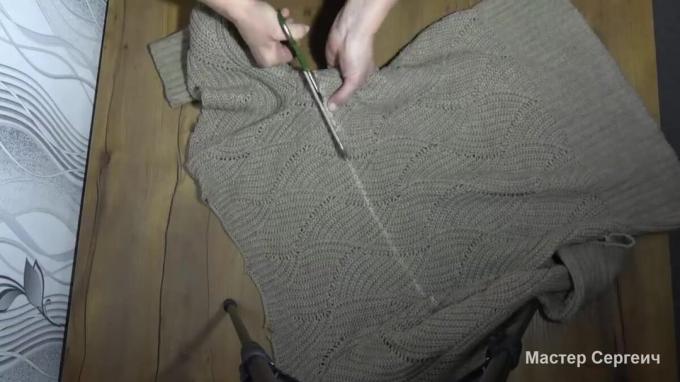 Hello, friends!I recently wrote an article, what you can do useful from an old umbrellaOr rather...

Hi friend. Drinking water from a plastic bottle, you throw it away and do not even think that thi...

I bought cheap honey at the traffic light. I checked it for naturalness in an interesting way. The result is ambiguous

Today, heading home, along the way I flew into the "Traffic light" mn for cereals and instant noo...