5 Soviet Kalashnikov assault rifles that were used around the world

“Did everyone pay for the copyrights?” - probably something like this should have flashed through my head every time Mikhail Timofeevich Kalashnikov every time he came across another foreign "craft" of his creations. But seriously, the Kalashnikov assault rifle gave the world only 12 licensed copies and many more dozens machines created according to his scheme or not licensed, or licensed, but based on already produced official copies. Here are just a few of the most eloquent examples of such design creativity.

Chinese licensed model of the Kalashnikov assault rifle, which has been in service with the Chinese army for 30 years. A copy of the Soviet AK is still being produced in China, however, today it is almost never used by either the army or other power structures. The bulk of the Type-56 is exported.

After Finland left the alliance with Nazi Germany in 1944 and went over to the side Allies in World War II, the process of subsequent Sovietization or Americanization was only a matter of time. During the Cold War, Finland found itself in a position of friendly neutrality towards the USSR, and therefore the army was largely guided by Soviet weapons. So, for example, a local licensed AK appeared - Valmet Rk 60.

An Israeli machine gun that was created as a result of the Arab-Israeli wars in the Middle East after a number of Soviet AK-47s and AKMs fell into the hands of the Israelis. Since the Soviet Union supported the Arab states during the Cold War in the dispute over the Middle East, formally proclaimed socialism, and the United States supported Israel, relations between the USSR and Israel were, to put it mildly, "complicated". Therefore, the Israelis, wanting to copy the AK, turned to the Finns for help, and specifically to the Valmet company ...

Made in South Africa. |Photo: mycity-military.com.

In South Africa, not even copies of the Kalashnikov assault rifle were made, but in fact copies of its copy. In 1982, the republic decided to abandon the boring Belgian FN FALs and switch to its own production of licensed copies of Israeli Galil ARs, which were unlicensed copies of AKs.

Another relative of the Kalashnikov assault rifle, which was created on the basis of the Israeli Galil AR, after the experience of using South African-made Vektor R4 assault rifles. They were produced in APS 95 and replaced the outdated Zastava M70 assault rifles in the 1990s.

If you want to know even more interesting things, then you should read about what small arms turned out to be in use with Afghan dushmans.
Source: https://novate.ru/blogs/030422/62597/ 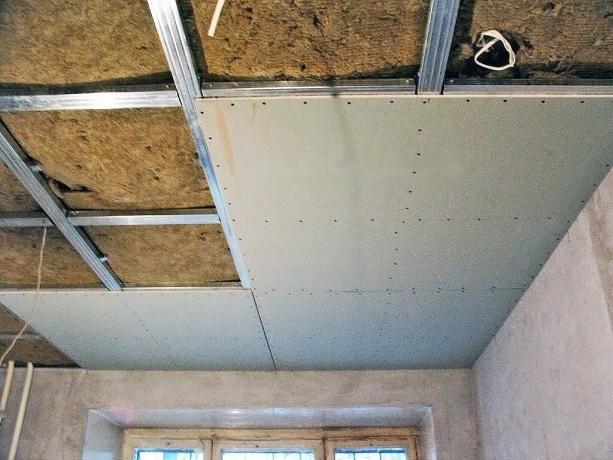 How to insulate under the plasterboard ceiling lining

The need to insulate ceilings in the apartment owners there often. But those who live on the uppe... 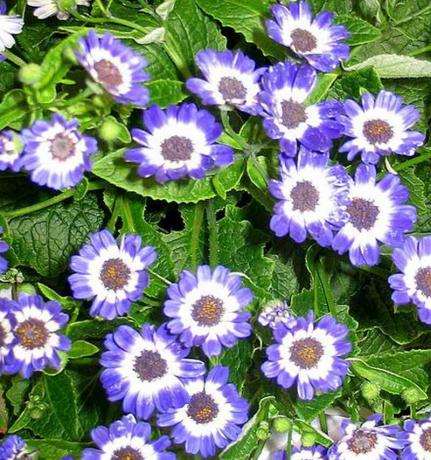 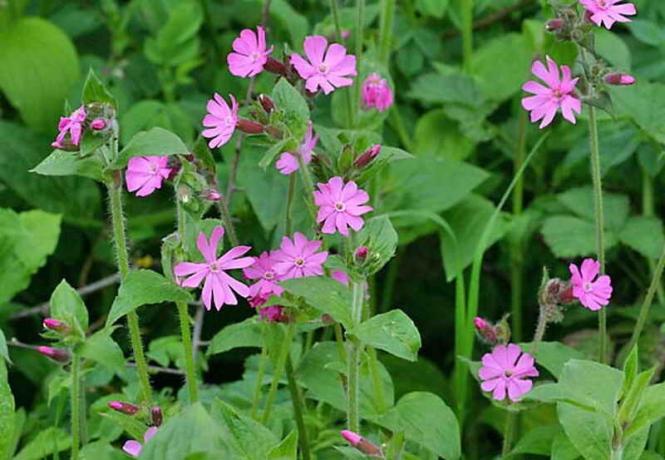 Campion - annuals, biennials or perennials, widespread in much of the Northern Hemisphere. Pyatil...