7 cars that boast a rust-resistant body

There are many cars on the market that can boast a rust-resistant body. There are such cars among quite budget models, which is especially important for most fellow citizens. Some cars are well known, others are almost not in demand for a number of reasons. Today we will talk about the most popular cars, the bodies of which have been tested over the years of service.

In this case, we are talking about cars produced in 2001-2007. Even today, such machines come across on the secondary market in good condition. In any case, if we talk about the body. Prevent damage to the paintwork and remove the slightest hint of rust in a timely manner, and then the Peugeot 307 will serve faithfully for many years.

A car with a galvanized body that does not need any extra introduction. Even if the year of manufacture of the Passat is somewhere in the 1990s, then there is a high probability that the body of such a car will still be in good condition. Of course, provided that the car in all the past years has never been beaten or seriously scratched.

Another luminary of the market, which continues to be in great demand in the market. The overall unpretentiousness of the car, cheapness and simplicity are perfectly complemented by a reliable body. The only “but” is that it is the German-assembled car that should fall into the hands of the motorist. Alas, cars assembled at local facilities cannot boast of the same high quality of the body.

They are still driving. |Photo: carsweek.ru.

Another German car with a reliable and durable body, which is definitely worth remembering and taking note of. Let the A6 C4 car, to put it mildly, not young, production began back in 1994, but it is still very good. Real "old school". In any case, when it comes to copies with assembly in Germany itself.

You can take. |Photo: favcars.com.

The years go by and the Volvo S40 is still on the road. One of the clearest illustrations for the thesis that "it was better before." It is best to take models from 2002. The anti-corrosion treatment of the body of the S40 was at a very high level. If it were just a little bit better, and this Volvo would become even better over the years, like good wine.

Japanese cars also do not need any special introduction for most compatriots. As for the Camry, you can still take a car today. But only if we are talking about cars in the back of the XV40. Among the most common "sores" of the machine, problems with fasteners under the bottom and subframe should be highlighted.

Whiskey, scotch, bourbon: what is the difference between drinks other than names
Novate: Ideas for life 2 days ago

Why is there a strange slit on the lapel of a jacket?
Novate: Ideas for life Yesterday

A high-quality modern car, which also boasts a very good anti-corrosion treatment of the body. You can take, among other things, the "age" models of the BMW X5. It is worth recalling that the release of this line began in 1999. To date, the X5 is a machine with one of the densest protective layers of zinc. Moreover, all cars have double-sided galvanization.
If you want to know even more interesting things, then you should read about 7 army cross-country vehicleswho could become living legends.
Source: https://novate.ru/blogs/110622/63260/ 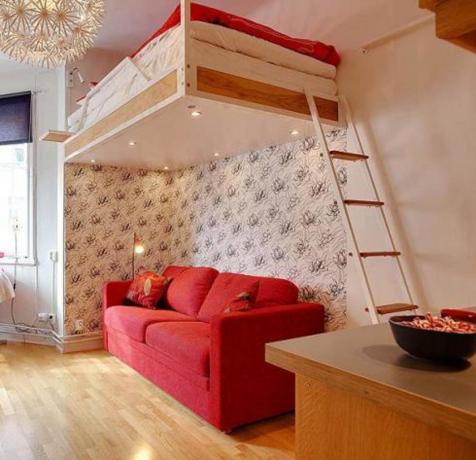 In garsonerke for bachelor gone in the living room area, bedroom, dining room and kitchen. It was... 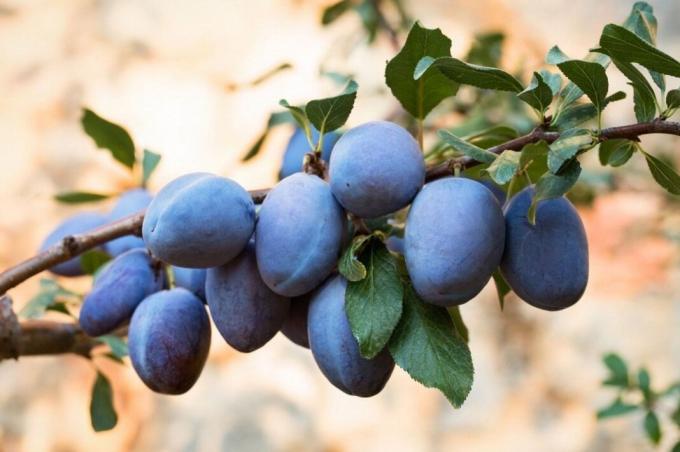 How to grow plums, to always get a good harvest

Plum is very popular with gardeners because of its unpretentious in the care and rich harvest. Tr... 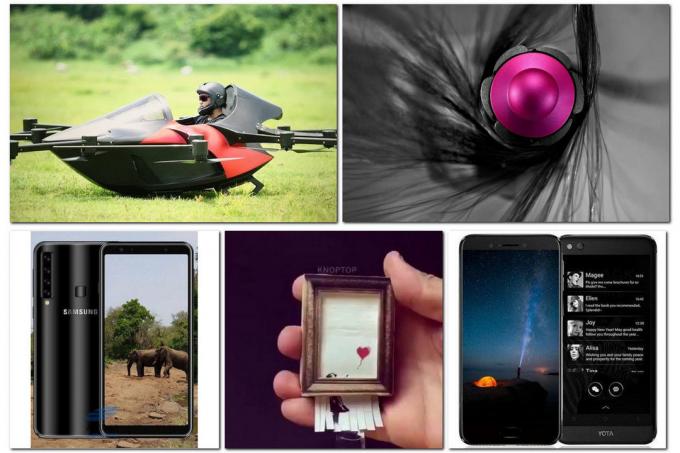 YotaPhone 3, the new invention of the Dyson and others So Gad same-you!

The Telegram-channel "Well, the reptile-the-you! "I publish short articles about news from the wo...