Is it possible to mix "raw" and boiled water? On this subject, on the Internet, you can find a huge number of very different opinions. Some even argue that boiled water is actually worse, because due to thermal effects it ceases to be "alive". But how are things really? Is it worth it to be afraid and is mixing boiling water and tap water guaranteed to cause diarrhea?

It should be noted right away that, theoretically, anything can cause diarrhea... Including raw tap water. “Raw” unfiltered water can cause diarrhea especially well. For example, from some open source. Water from wells and wells is filtered by sand. In the water supply system, water is purified and filtered at special stations. However, the quality of such cleaning often leaves much to be desired in most settlements.

The water may be dirty. |Photo: madmasel.com.

So what happens if you mix two types of water? In fact, absolutely nothing, except for the “moving” from raw water to freshly purified boiling of all microorganisms. It is worth recalling that bringing H2O to a temperature of 100 degrees Celsius allows you to kill most harmful and dangerous microbes. In any case, if we are not talking about something unnecessarily dangerous for a person. Of course, if the “raw” water, when mixed, comes from a dirty and unverified source, then it may well cause an upset stomach.

Mixing can be harmful. |Photo: koffkindom.ru.

It is important to note that there are many frankly harmful theories about raw and boiled water. Alas, there are still quite a few people who prefer various paranormal speculations to the voice of science: physics, chemistry and biology. Some citizens claim that boiled water becomes "dead". Like, as a result of heating to 100 degrees, H2O loses all the useful substances in it. It should be noted that this is partly true. During boiling, some of the foreign matter, such as salts, actually leaves the water along with the steam. Or it falls to the bottom as a sediment. However, the composition of water does not fundamentally change.

6 rules on how to cook the broth so that it is not only tasty, but also transparent
Novate: Ideas for life 4 September

Why were Soviet soldiers forbidden to sharpen bayonet-knives for a Kalashnikov assault rifle
Novate: Ideas for life September 5
Do not drink from the hoof, you will become a goat. ¦Photo: vostok.today.

So is it possible to pour raw water into boiling water? See why. In principle, nothing terrible will happen from this. However, if the water was dirty, then the freshly boiled water will have to be boiled again in order to kill the potential microflora in it again. When mixing 2 liters of water, bacteria will completely capture the volume of purified water by reproduction in about 4 hours.

In continuation of the topic, read about 10 thingswhich should not be used after the expiration date.
Source: https://novate.ru/blogs/160622/63292/ 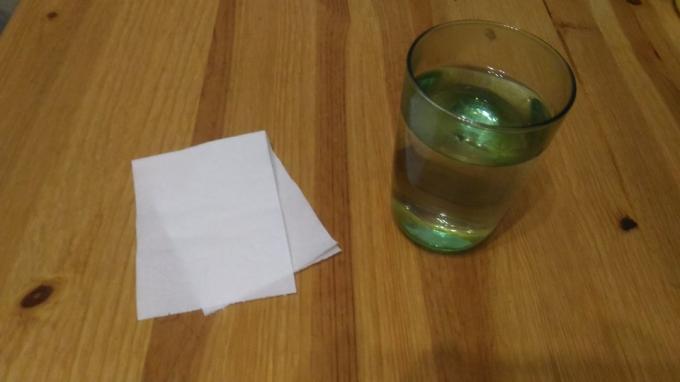 Is it possible to throw used paper into the toilet? Experiment.

In many apartments often I see trash with used toilet paper. See use paper Chirkunov in an open b... 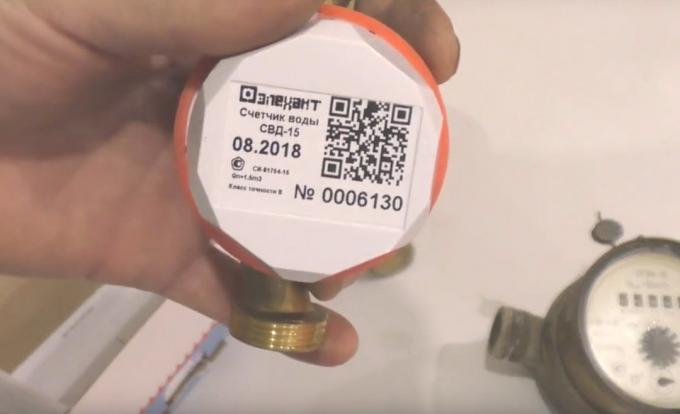 No longer have to take readings at the water meter. You only need a phone.

Now you do not need to crawl under the sink in the kitchen, kneeling beside the toilet to take re... 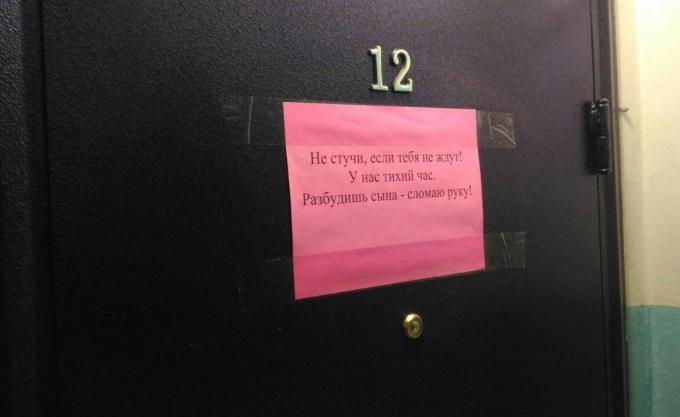 Threatening post on the door will protect your apartment from intruders.

The other day the ticket came, as usual, with the landlord phoned and agreed to the visit time. C...