Immediately after the Kalashnikov assault rifle appeared on the white light, a request arose for a non-standard high-capacity magazine. Soviet designers considered a variety of options. Even the drum was considered. However, the negative experience of using drum magazines in World War II submachine guns forced this idea to be abandoned in favor of something more "traditional". How did the element of ammunition for 100 rounds show itself?

Work on the creation of automatic magazines of non-standard capacity began in the early 1950s. The military set the task: to expand the ammunition element as much as possible, without a serious loss of weapon ergonomics. Also, the warriors wanted the new store to be as simple as possible in terms of operation, including equipment. Drum stores, for example, traditionally cannot boast of anything like that.

The development did not go into the series. |Photo: popgun.ru.
instagram viewer

And so the Soviet designers offered three "horns" for 40, 50 and 100 rounds. Already after the first tests, it became clear that even a slight increase in cartridges in excess of 30 units gives the weapon in most cases, an increase in the number of shots per minute due to saving time on the need to change the element ammunition. However, everything is not so simple here. Experiments showed that with a regular 30-round magazine, the Kalashnikov assault rifle fired 129 rounds per minute. With a magazine for 40 rounds, the number of shots rose to 137. With 50 rounds - up to 150 rounds per minute. Finally, with 100 rounds in the AK magazine, he fired 120 or more rounds per minute.

Even the drum is better. |Photo: armiesnews.ru.

That's right, it turned out that with a 100-round magazine, Kalashnikov shoots more slowly. Moreover, at any experimental store, the accuracy of fire fell noticeably at the machine gun. Curiously, the most cunning model turned out to be an element of ammunition for 50 rounds. If in 30, 40 and 100-round magazines the ammunition went in two rows. That, in the 50-ke they went at once to four! Based on the test results, this design was recognized as the best and most promising. As for the cherished 100 rounds in the "horn", this sample proved to be the worst in factory tests. Among other things, such stores also broke down more often than others.

"Shameful reward": what order issued the Red Army soldiers who served in the penal battalion
Novate: Ideas for life 3 days ago

Why were Soviet soldiers forbidden to sharpen bayonet-knives for a Kalashnikov assault rifle
Novate: Ideas for life September 5
More is not always better. ¦Photo: guns.allzip.org.

The 100-round version for the Kalashnikov assault rifle did not go into mass production. Designers and the military were dissatisfied with its characteristics. Nevertheless, the work was not in vain. A few years later in the USSR, a 60-round 4-row magazine. And he even saw mass production! True, not immediately. They began to release them only after the collapse of the Soviet Union.

In continuation of the topic, read about why american special forces in Vietnam he made sawn-off shotguns from Soviet RPD-44s.
Source: https://novate.ru/blogs/160622/63284/ 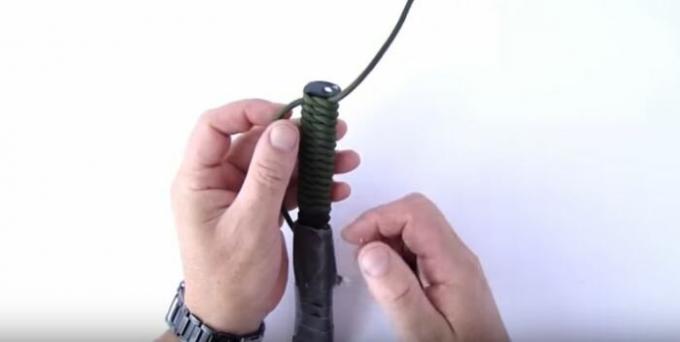 Elementary and reliable way to make a handle for the knife, if the former is out of order

Elementary and reliable way to make a handle for the knife, if the former is out of order. The ha... 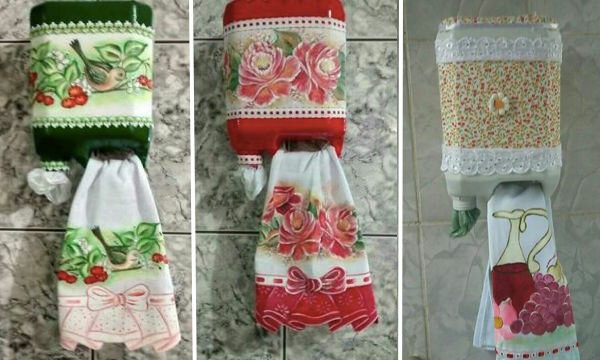 Useful use of plastic bottles in the country (Part 7)

From plastic bottles, you can make a lot of interesting things, but often it takes too much recyc... 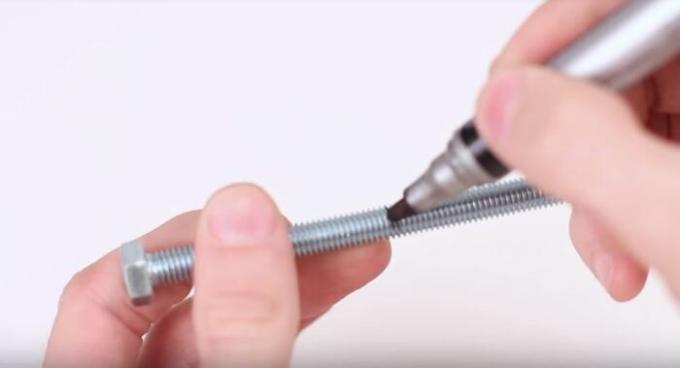 How in the shortest possible time and minimum of effort to shorten the bolt to the correct length...