A road sign with the number in the green circle: what it means and how to behave driver

Not so long ago on the roads began to appear new interesting signs with a very specific design. Across such already on the national road. Some drivers confused by new signs painted on it and a green circle in the figure. Looks like it's time to sort out what these signs really mean and how should behave the driver, seeing one of these.

Today there are a variety of restrictive, exclusionary, instructing, warning signs and explanatory plaques. All it usually regulates traffic flow with respect to a class of vehicles and their speed. New signs with numbers in green circles were created in order to regulate traffic also on environmental standards. We are talking about well-known classification of "Euro", which is awarded every car in the world. For example, an engine that does not meet the required standards "Euro" does not can be admitted to the market of several countries.

As it was already possible to guess a figure in a green circle on the sign restricts the movement of vehicles in the traffic flow is not in his class, and for its environmental performance. For example the number "4" means that the machine level of "Euro-4", thus prohibiting travel to this place any other machines that have a lower environmental standards, such as "Euro-3".

This system was introduced a year ago, but until its integration in different regions of the country is moving with relative success. Likely to record violators will be using ill-fated CCTV cameras, which are installed in abundance on domestic Drogo. Some experts worried that this kind of innovation can be an extremely negative impact on low-income drivers, as well as the owners of old cars. Not everyone can afford a car desired Euro-class.

Note: To date, about half of all cars in Russia have a Euro-3 standard and below. Data classes are (usually) cars, issued before 2004. 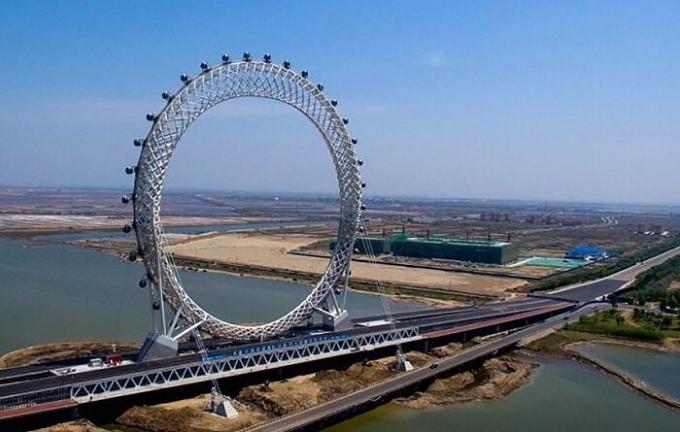 They again beat records: the Chinese have built the world's first Ferris wheel without axis

(!)Subscribe to our channel at Zen &gt;&gt;IDEAS FOR LIFE| NOVATE.RU&lt;Axle-free Ferris wheel in... 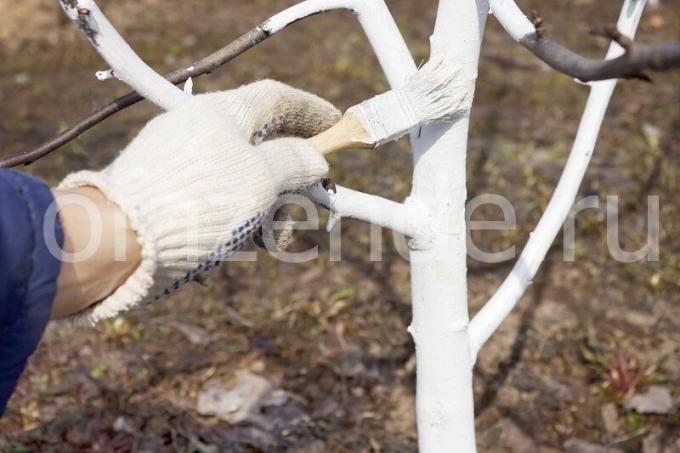 To prepare fruit crops for the winter, experts recommend to make the area a number of mandatory w...

(!)Subscribe to our channel at Zen &gt;&gt;IDEAS FOR LIFE| NOVATE.RU&lt;Why is the German "Panthe...