Sports car of the "garbage": how the two friends in the Soviet Union collected a cool car in his garage

Many citizens of the Soviet Union always something to master. You could even say that around the "do it yourself" was formed a kind of cult. Most masters course youth. However, to make a flashlight, radio or an impromptu mini-computer - is one thing. But to collect sports car literally junk from the garage - is completely different. Unfortunately for the boys, designers 5 years after the publication of their cars in the country will begin a well-known events, and people will not to fancy machines.

The car was created in 1980 by two guys, designers Dmitry Parfenov and Gennady Hainovym. In many projects, it made possible through a competition organized by the magazine "Technology - Youth" to "rural" home-made cars. First learned about the event, guys clearly decided for themselves that they would like to participate in it. They began to collect all kinds of parts and stuff that might be useful in creating a car immediately after this every Saturday.

Three years have passed and useful "stuff" in the ownership of guys have accumulated enough. The market guys have extracted from the carburetor VAZ-2105. They pulled the old "Zaporozhets" 4-speed manual transmission, rear-wheel drive extracted from "Niva". Already less than six months after the first model was born, which was called "Laura". After assembling the car painted in a beige color.

The first public demonstration took place in 1983 at the Leningrad site. The machine has caused positive emotions, but then many, and emphasized that the guys hack science fiction. Aggressive headlamps and smooth outlines asked a style that will be popular in the domestic automobile industry only in the late 1980s and early 1990s. Having obtained the approval and support of compatriots, the guys immediately set about creating a second model.

See also: Where are all captured after the war cars that got the Soviet Union

The new model is called the "Kaliakra". The car has received an improved lighting technology and electronics. The guys even shoved into his creation a simple computer that can report faults the basic units of the car, as well as suggest the best travel mode. Surprisingly, it was built it was literally in the Shed conditions.

Later, the car guys will show in several exhibitions, including international ones. Everywhere machine will collect positive reviews. At the Geneva Car "KALIAKRA" created advantageously recycled, and does make a splash. At the same time V. N. Poles - Minister of the automotive industry of the USSR recognized that the industry is not enough young staff and will offer to create an experimental laboratory until 2000. Unfortunately, all these plans will not be fulfilled. After a few years in the country of the Soviets begin crisis and everyone is not up to the development of advanced models of cars.

I would like to learn more interesting things? Then read about it, some popular foreign cars assembled in Russia in our difficult times.
A source: https://novate.ru/blogs/300719/51211/ 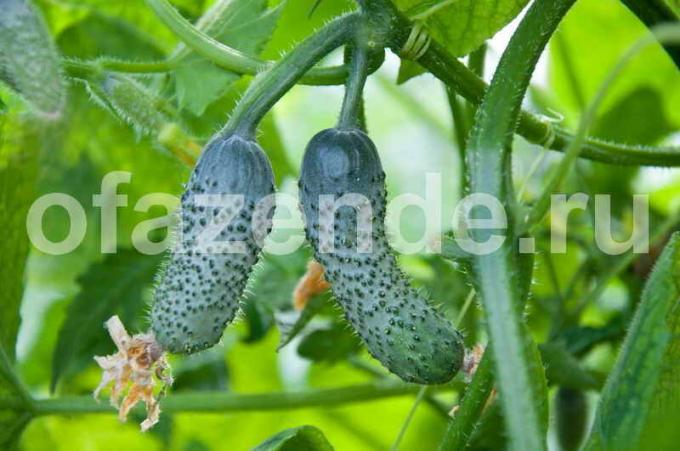 5 recipes from diseases of cucumbers

The use of simple and affordable means of cucumber disease effectively unsuccessful, rainy and co...

Bicycle for running - what it is and who may be needed 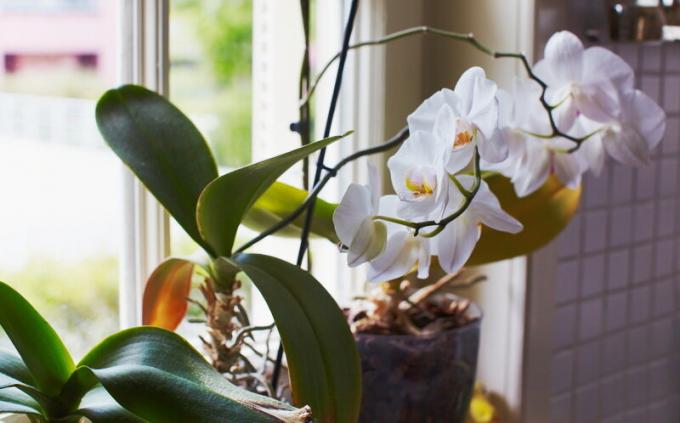 Garlic - the salvation for orchids

Such a culture, as garlic is used by man, not only in the food, for the treatment of various ailm...