This abandoned tower acquired a businessman, but he did not demolish it

(!)Subscribe to our channel at Zen >>IDEAS FOR LIFE| NOVATE.RU<<

In the Kostroma region in the deep woods, near the small town of Chuhloma It was a grim old abandoned house. From a distance it looked like a decoration to a horror movie. After each winter, it seemed that the house is about to collapse. But, fortunately, there was a businessman who bought the land. He did not just not demolished rotting building and did an amazing thing.

This old house was built by a wealthy farmer Martianov Sazonovichem Sazonov at the end of the XIX century. Housing was a wedding gift for his second wife, Catherine I Sazonova (nee Dobrovolskaya), who was younger than her husband of 30 years. Partially used when building a house designed by renowned architect Ivan Pavlovich Ropet, published in the journal "The motives of Russian art." Ropet called the author of "pseudo-Russian style." His house looked like towers.

After the revolution, his family left Sazonov luxurious house, removed all the furniture. In 1943, the Soviet authorities placed inside the built-mail, medical assistant's point, and a library. In the 1950s, on the terrace knocked the glass, and in 1960 began to flow the roof of the building. First, it would even shut the iron, but too turned out to be rotten attic. Even a decade later, the village died out, and the house was no longer necessary.

In 2009 a group of enthusiasts undertook the restoration of the house by his own efforts, but then they realized that they simply do not have enough money. Then one of the participants Andrew PAVLICENCO I bought the tower in the village council and put in his own money to the restoration.

The house was in disrepair so that had to be dismantled and replaced 40 percent of decayed logs. In parallel to this place the water was carried out, electricity, road. The opening of the restored monuments of Russian architecture was held in 2016. The house owner hopes that this house-tower in Chukhloma soon become a popular tourist attraction.

(!)Subscribe to our channel at Zen >>IDEAS FOR LIFE| NOVATE.RU<< 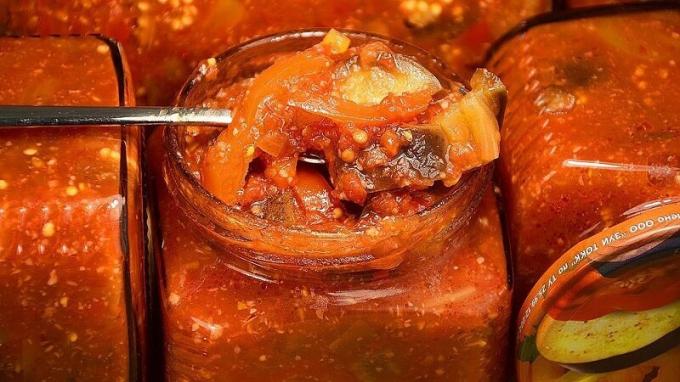 Eggplant salad "Tatar song" provides a great snack on the holiday table. In the diet it will help... 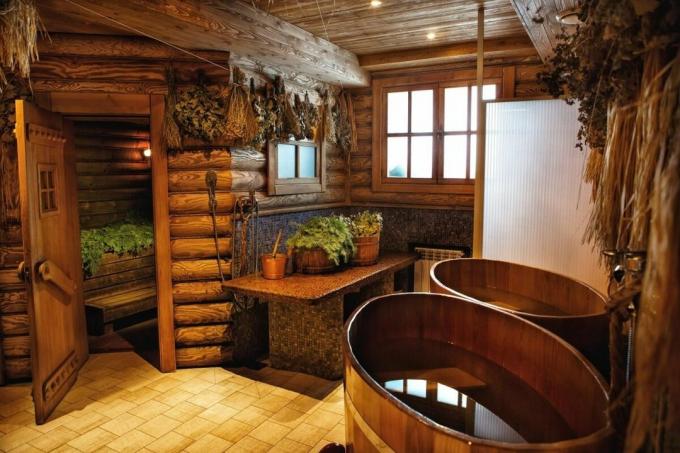 In Russia, it has long been considered that descend in a bath - a little to look younger. In fact... 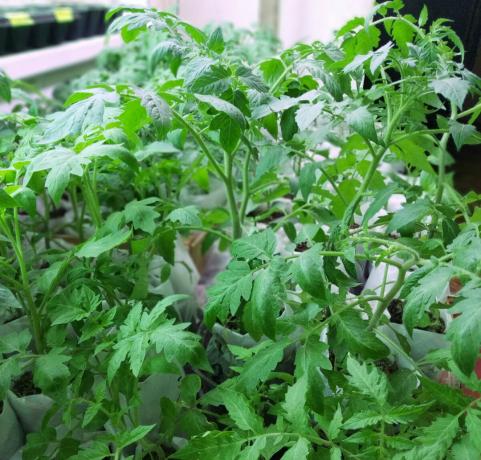 How to get rid of mold in seedlings

I first noticed a strange white plaque on the surface of the soil in the tray two years ago with ...