What tank "wings": what is the ZET-1 Soviet tanks

After World War II tank-building around the world began to develop especially rapidly. The Soviet Union in the race not only kept up with other countries, but they are often overtaken. In the postwar years, engineers and designers are seriously engaged in improved survival tanks, amid rapidly developing countermeasures heavy armor.

In the first place the need to develop new means of armored protection influenced a wide experience Use cumulative shells during World War II, as well as the appearance of the first anti-tank rocket-propelled grenades. In addition to creating new types of main armor needed to develop additional means of providing car and crew safety. One of these developments was the complex protection ZET-1. On the one part, namely, the "umbrella" of the shaped-charge projectiles our publication have been told.

Now we will focus on the mysterious "wings" on the sides of the tank. As it was already possible to guess, they are also a security element of combat vehicle. There is nothing specific in these screens do not. It is also a security element of the shaped-charge projectiles, only the part of the board. Like the "umbrella" data dashboards were developed by Soviet designers in 1964. In the same year shields successfully tested.

See also: In the movie, this does not see why the Soviet tankers painted white stripes on the towers

tank protection system ZET-1 in the armed forces did not take. Recaps it seemed controversial and not very comfortable. Expanded protection increases the apparent size of the tank, as well as the required preparation time (albeit not much). Nevertheless, it is this complex of additional protection has become an important step in improving the viability of armored vehicles.

Protivokumulyativnymi guards showed themselves on the tests well, but really wide spread they also did not receive, at least because the engineering thought Soviet designers did not I stood still. Very soon in the USSR there was a dynamic protection against shaped-charge projectiles, which will be an order of magnitude more effective than what was created before.

Continuing the theme, read about, why some tanks of the Second World War gun was located "umbrella" and not only.
A source: https://novate.ru/blogs/250719/51153/ 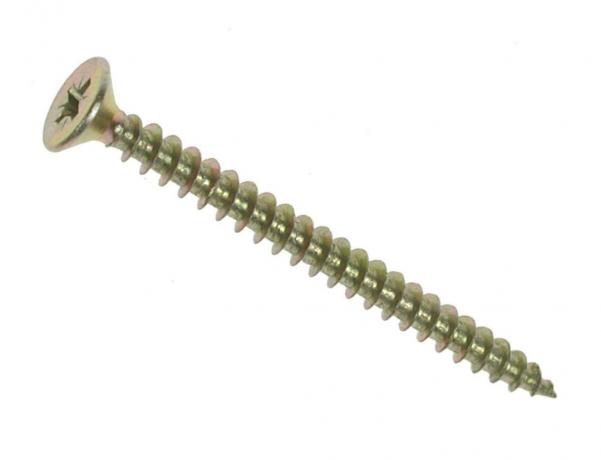 What is the difference Screws and Screws: secrets competent professional use

When the repair or construction work constantly has to deal with different types of fasteners. Of... 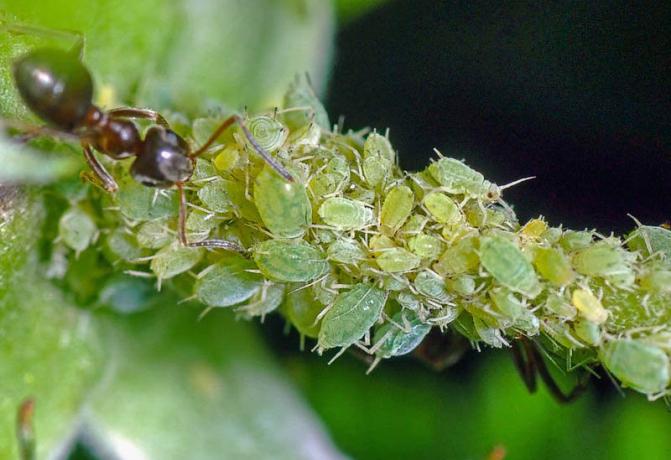 Despite its tiny size, the aphid is one of the most common and dangerous pests in the garden. How... 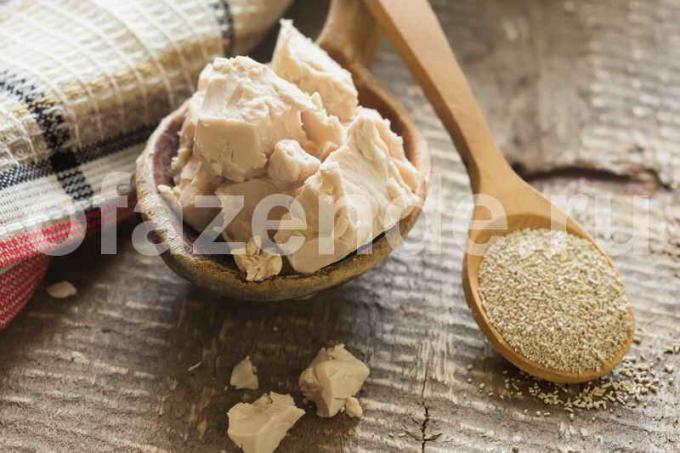 Yeast dressing for cucumbers: use recipes

For all gardeners abundant fruiting crops and their resistance to disease - the main problem in b...