Even familiar things we often keep secrets, which many do not realize. Stationery knife, paper cups, knitted hats and other everyday items can be used more efficiently and with ease, which is only available to those who know the special trick.

At work or at home writing knife - quite a high demand item, but not everyone knows how to properly use them. When writing knife refuses to cut the paper straight, his head immediately goes through a lot of options on how best to break off part blunted. But only one correct option - in the lower part of the blade there is a special device that helps to safely, quickly, and most importantly safe to update the blade. It turns out that all this time was an easy solution is at hand.

The valve, which closes the hole in the lid of the dispensing of coffee, do not have to take. It needs to be carefully fold the lid to the center. To fix it, behind it there is a special recess in which the valve is fixed, so as not to interfere with drinking a beverage.

When cooking porridge or noodles, it is quite difficult to determine the necessary dose to the exact number of persons of the product. The same problem arises with spaghetti. But there is a solution - a special spoon for quick and easy cooking spaghetti. To calculate the amount of product you want to cook, simply place dry spaghetti in a hole in the middle of a spoon. How fit, so much will be enough to eat alone.

Many noticed that in the bottom of the padlock has some holes, but few of us know that they have a special meaning. But in fact, they are placed there to improve the reliability of the castle and to ensure its smooth operation. Through them outwardly follows rainwater that may zatech inwardly lock structure. It turns out that through these openings locking does not rust, does not freeze and does not deteriorate for a long time.

5. Pompons on their caps

In today's fashion pompons considered original decoration, not only children but also adults caps. But in fact they were originally invented not for beauty. They have practical value - to protect the head from injuries.

Interesting fact from Novate.ru: Pompons invented the French sailors. They were designed to ensure that the ministers of the fleet on being hit on the ship about the low ceilings. Or if we strike, it is not too noticeable.

6. Stapler and its functionality

It often happens that connect stapled sheets of paper obtained is not especially successful. Then you have to disconnect the bracket, putting a lot of effort and wasting time. It is unpleasant. But there is a solution, and in this situation, if you know the secret location of a stapler: using the buttons at the bottom of the plate, is responsible for bending the edges of the bracket can be rotated in the opposite direction. Then staple the edges will not be bent inwards, as usual, and the outside - it is considered a temporary bonding, which is just enough to remove, if necessary.

See also: How to open a tin spoon alone, if not at hand openers

Cherries - favorite fruit of many. They can just eat a rest, and add in a variety of popular dishes such as dumplings, pies, cakes, desserts, fruit drinks, jelly and others. However, all enjoyment usually spoil pits, which account for a long time to separate from the pulp, dirtying his hands and spending too much time. To avoid routine exercises, you can call for help garlic press. Few people know that it is designed to help not only in the grinding tabasco, but also for the extrusion of bone berries. Lower bowl with cells have an indentation of the round form directly in the handle. Put the cherries back, hold, and the bone is separated from the berries, remaining in the recess.

Vacuum cleaner - one of the main tools for fast and efficient cleaning of the house. He is able to infiltrate virtually any remote place, collecting dust and debris. However, using such a useful object such as a vacuum cleaner, there may be unpleasant surprises when vacuum pulls inadvertently hanging down from the sofa plaid or curtains. It would seem the problems can not be avoided, but the device apparatus has a special trick to solving this embarrassment: pushing the valve on the vacuum cleaner handle can be loosened and thrust force of the air flow. This useful life hacking to easily release undesirable things that come under the action of the vacuum cleaner.

Continuing the theme - 13 more secrets about everyday things that many people still do not realize.
A source: https://novate.ru/blogs/240719/51139/ 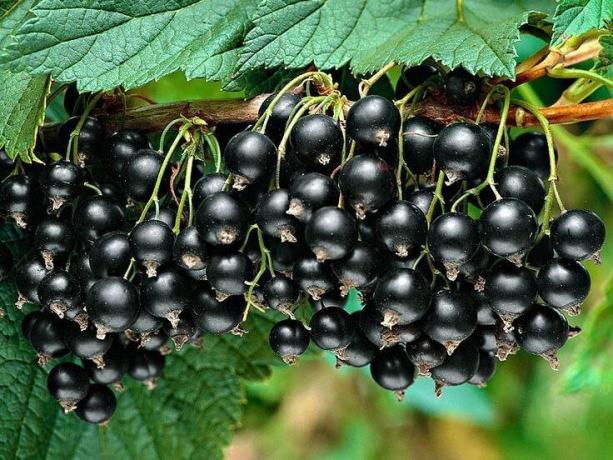 Everyone knows from childhood that is a black currant. It is rich in vitamins and minerals, boast... 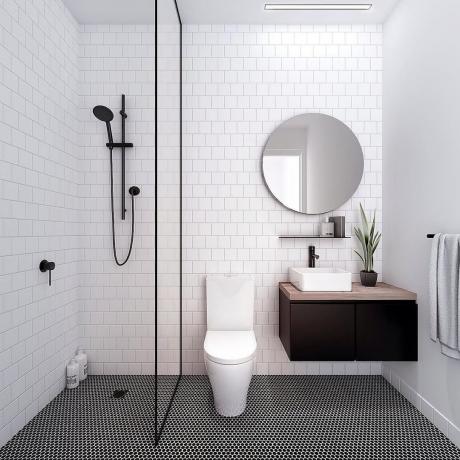 7 Design hacks that will make the bathroom comfortable

Tell us how to disguise the laundry basket and use the remote corners, why tolerate mixers sidewa... 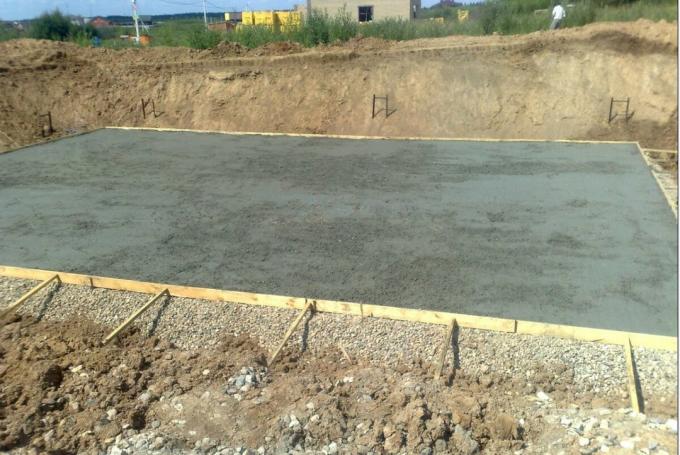 How to build a Russian bath with his hands

Russian sauna - the perfect place to relax. It can improve their health and improve overall psych...