Tabs on the new officer's uniform: what they mean

Reform in the Russian army once again touched including uniforms. Back in 2017 on the clothes officers were brand new tabs. They look like a golden rectangle with a few extensions at the edges. Military themselves have nicknamed them jokingly "coils". It's time to look into the question of what it means to buttonholes, and why you need them in a new form.

In fact, "coil" or "columns" can be seen in the form of a variety of armies of different eras. Were they on the form of the Soviet officers, and German officers. In general, it is the first to come up with buttonholes Prussians. Back in the beginning of the XIX century, King Frederick William III introduced the item form for the Prussian army. They wore buttonholes exclusively Guards regiments.

Very quickly, a new trend was picked up by the Russian Empire. The first buttonhole sewing-string steel in Russia in the form of the Life Guards regiment of Lithuania in 1811. In 1817 the regiment was renamed in Moscow. Guards were placed on the collar very long "colony". "Coils" smaller sewn on the sleeves. It was the hallmark of the fighters of the division.

See also: Why Stalin returned to the army epaulettes, and why it happened in 1943

A good question is the question of how could so quickly enter the Prussian army innovation in Russia. In fact, everything is simple. Country very closely cooperated at the time. Moreover, Frederick William III of Prussia is the father of Charlotte of Prussia, which is better known to us by name, adopted in Orthodoxy - Alexandra Feodorovna. She is the wife of Nicholas I, and his brother - Alexander I was at that time the country's emperor. So that the borrowing form was quite normal.

It is for this reason that the buttonhole columns-were later in Nazi Germany, and even later in Germany today. As already mentioned, from the buttonhole of the Red Army also did not disappear forever. In 1943, this item was returned to form the shape of the Soviet army officers and state security officials. However, after the collapse of the USSR buttonhole again disappeared from the sewing.

Thus the only reason for the return of the next buttonhole on the officer's uniform - a desire to give to the traditions.

I would like to learn more interesting things? Then read about pistol Mauser C96: favorite weapon of officers and revolutionaries in the XX century.
A source: https://novate.ru/blogs/250919/51863/ 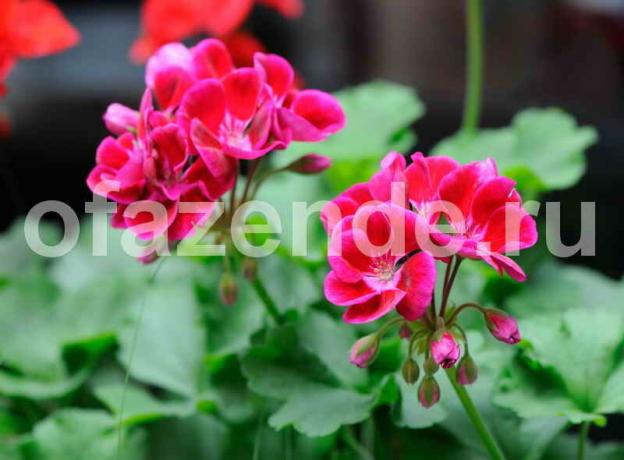 One drop of iodine, and geranium will always delight you with blooms

This culture was grown from seed some other way propagation. Cuttings should be done in the secon... 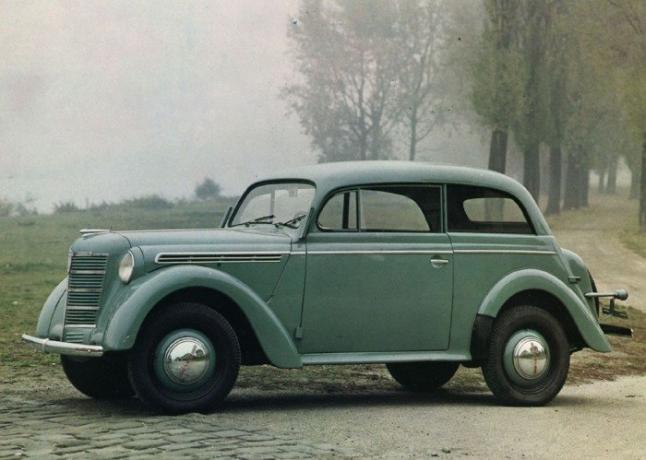 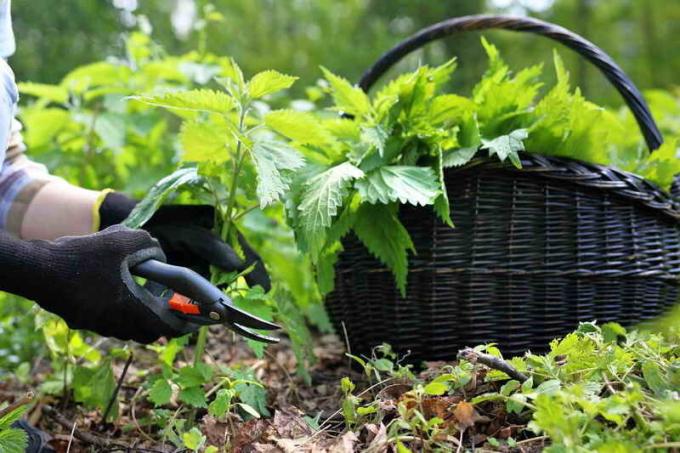