Stucco plaster! Stains on the walls after 2 weeks

To begin with, that I bribed the price of construction material in the manufacture of gypsum plastering, referred to as "Armenian" plaster!

I roughly calculated that 200 square meters. m. The walls of the economy as opposed to the finished plaster mixture will be about 22,000 rubles, that in principle a good idea. The work went on plaster beacons, ie, I have not acquired the metal profile beacons. All beacons master made on the spot. Accordingly, the optimal thickness of the plaster, as to artificially added millimeters height from the metal used beacon.

Master, when you consider that he is one - is very fast, 20 sq.m. day despite the fact that the batch produced with bare hands (literally), in addition also without gloves. He explained by the fact that the plaster quickly grasp - and on the other will not have time to do anything!

In reality, the plaster is made - perfect. Usually falls on the plane at all, without any gaps. Smoothed the walls "by the egg"!

And of course, as luck would have - namely, after the completion of the master works and the final payment, after a couple of weeks - gradually began to speak some stains and spots went on plastered walls! Divorces emerged over the entire area of ​​the walls on all floors, ie say that this wall material (ceramic block) gives streaks - not!

I do not know, to appear in the future will be stronger or not, but the view - not very attractive, or rather not at all attractive.

I think that finishing those spots in the future will not hurt as a primer to be used before the finish, but still ...

I called plasterer, but he said he had never seen this, and maybe it's because of the milk, and all he had left for Armenia to a family... )))

In this, if you decide to plaster "in Armenian," keep in mind the facts described by me.

Perhaps this color gives it sawdust, and perhaps the use of milk - as a moderator of hardening plaster! But until now, this for me is still a great mystery!

I hope that helped you become! Thanks for attention!

1.If the diagonals are equal, it does not mean that you have a steady home. Why? I tell the story!

3.Variants of construction of right angles when building a house 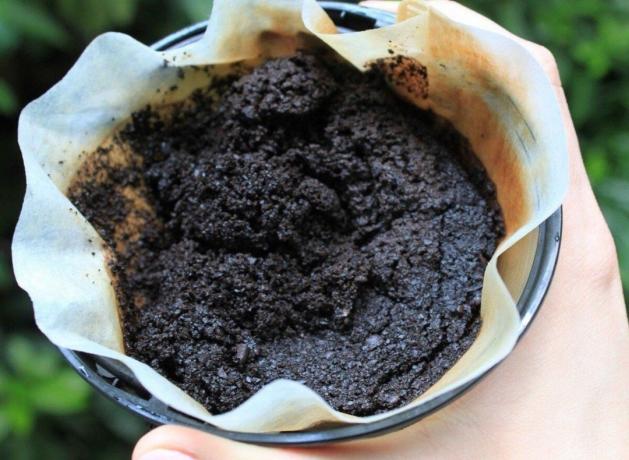 We are accustomed to mistakenly assume that any food waste can benefit from our vegetable garden,... 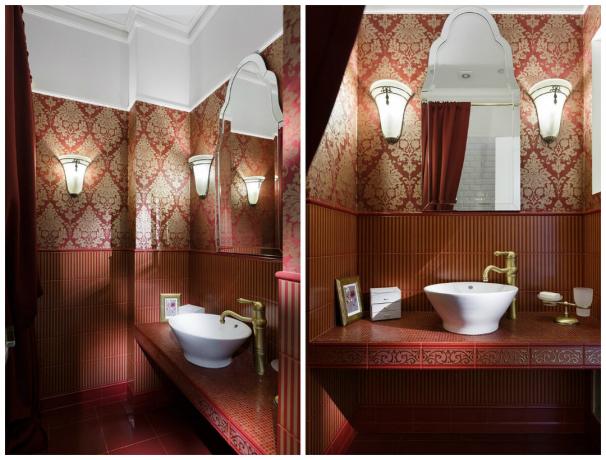 The interior in the style of Provence, of course, on the fan, and like not all. But the plan of t... 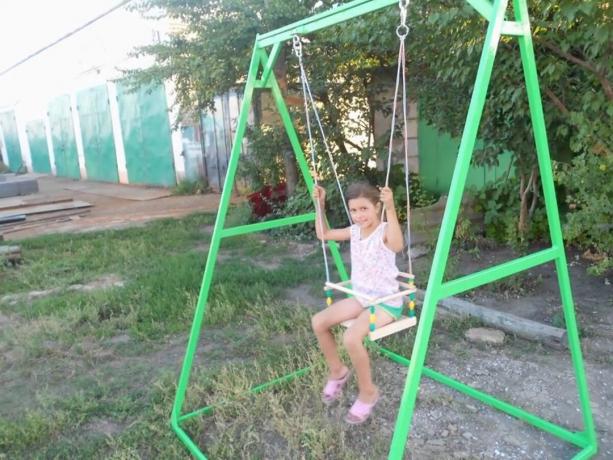 Hello guys. Children - are great, especially when there are several. I was lucky, and I have two ...