I want to share with you, dear readers, a short story, as I insulate the bath foam. It all started with the fact that I started the construction of a bath at the site.

It turned out that even to choose a place to build - a real hemorrhoids: you must comply with all fire distance. One could, of course, to score it as my neighbors, and to build a sauna is almost back to back, but I decided to look into the future: sooner or later, firefighters or BTI nasyadut all forced to carry.

Foundation, frame and roof made me cheerful brigade Uzbeks. Initially, I wanted to order everything under the key, but then the construction workers lured to more lucrative object, and cheaply nobody wanted to deal with. And I had to insulate and finish bath, conduct light, and so on. D.

I have read many reviews that if the bath is not recommended to insulate foam, because it is a flammable, environmentally harmful and the like. After weighing all the pros and cons, I have to insulate the steam room inside the perimeter of the foil foam insulation. This proved to be troublesome: attaching pieces of insulation to the walls, made a few layers of waterproofing and exterior sheathed clapboard. Skills soft heater I did not, and I spent a lot of time to work.


Then he began to insulate the remaining portion of the bath. The plan was as follows:

It turned out not once, a couple of sheets of foam, I messed up, properly measured off. The easiest way to the dressing room got warm. There were lags in the floor, I fell asleep half expanded clay and foam sheets are cut so that they are included between logs with little interference.

All seams taped, waterproof set. Recommend putting a layer of polyethylene film, I put two and in the steam room three. To ensure that the rot has not started. A top made wooden floor (in the dressing room and steam room). Inexperience in the steam room floor made of pine, say it highlights the resin, and it is recommended to use. But I'm not such a fan of high temperatures, enough for me, and this floor.

Similarly, insulate the walls in the dressing room, the ceiling and the attic, paving the foam panels between the rafters. Not everything was perfect, but in my opinion, nowhere is not blowing. The walls in the changing room through the vapor barrier sheathed lining. But the ceiling laid two of these layers, to reduce rotting.

In general, everything turned out a solid four. Neighbors scared me, now I have to wait for the invasion of mice. Like, they like to live in the foam, but it is not terrible: I have a cat. Friends builders have found, however, some technical mistakes, but you can live with.

Now the main thing: the oven is warming up faster, requires less firewood and retains heat longer. This is especially valuable for the changing room, where there is always a terrible Dubakov. Of the minuses - significantly diminish the utility area, because I took too thick Styrofoam sheets. 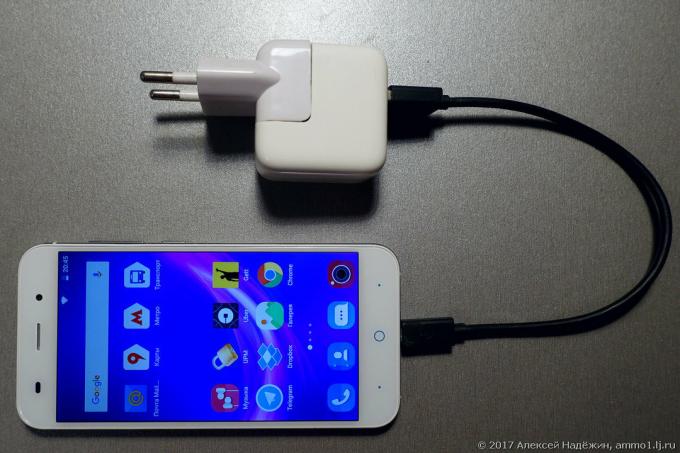 Can I charge my phone from the charger for tablet

Many smartphone owners are confident that if you connect the phone to a USB-charging with a large... 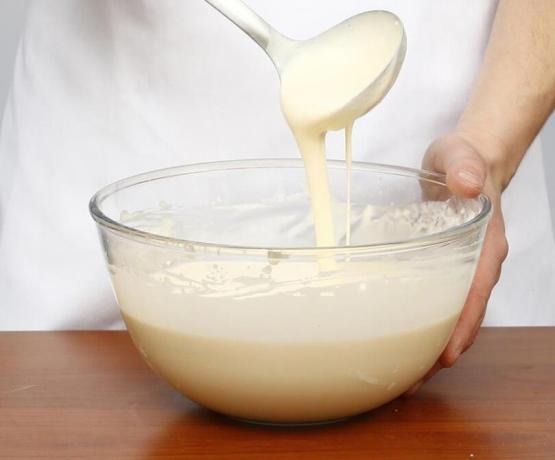 Some women bake only pancake on Shrove Tuesday, we have the same dish is considered to be one of ... 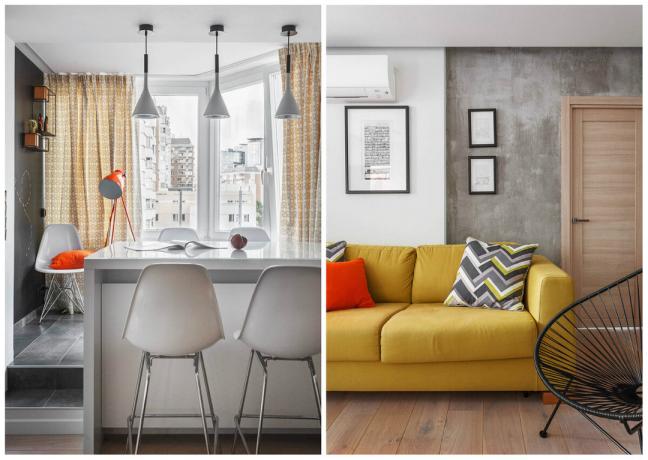 Architect Mila Titova redrew socket: postponed entrance to the kitchen to the living room, on the...