Line filter - one of the devices, about which there are many myths and conjectures.

Some people believe that surge almost stabilize the voltage and make it useful, warm and tube. Others are convinced that the surge protector - it is a regular extension cord.

Today I'll tell you what really is a surge protector, and what it is useful.

So, apparently any surge protector - this block with several outlets (one to eight), switch, fuse and mains lead (0.5 to 5 meters).

An electronic component in a network filter usually one - it varistor (Typically 470 volts).

Actually, the varistor included with sockets in parallel, above the threshold voltage, it creates a short circuit. If the high-voltage pulse is very short, just a varistor flatten it, "shutting" on the pulse time.

instagram viewer
http://ammo1.livejournal.com/224208.html)Because it is too large denomination - 470 volts, and the voltage at the phase misalignment may be 250-380 volts.


If the varistor would be at a lower voltage (380-400 volts), it could save a load when misalignment phase, creating a short circuit and disconnecting the fuse (the varistor itself is likely to explode would).

The surge protector Buro I found a complex structure. Varistor protected by a fuse and a separate reusable neon lamp indicates whether the fuse is tripped.

The second component of the line filter - automatic fuse. He turns off the outlet a short circuit or exceeding the permissible current. Reusable fuse. If he "flew" it is necessary to wait a few minutes and click its button.

Switches are single-pole (narrow) and bipolar (wide) in line filters. It is better to buy a surge protector with large switches - they cut off both power wires and can not a situation where the switch disabled zero, and the phase remains on all the devices connected to filter.

Most power strips on the body has holes for wall mounting, but the cheapest (for example, Garrison), there are no such openings.

Most network filters have a wire cross section of 0.75 mm². It provides a maximum load current of 10 A (up to 2200 W), but it is better not exceed the current 6 A (1320 W) and connected via a powerful electric filter (kettles, heaters). With a high probability of the filter would fuse "fly" Boiling kettle included into the filter. 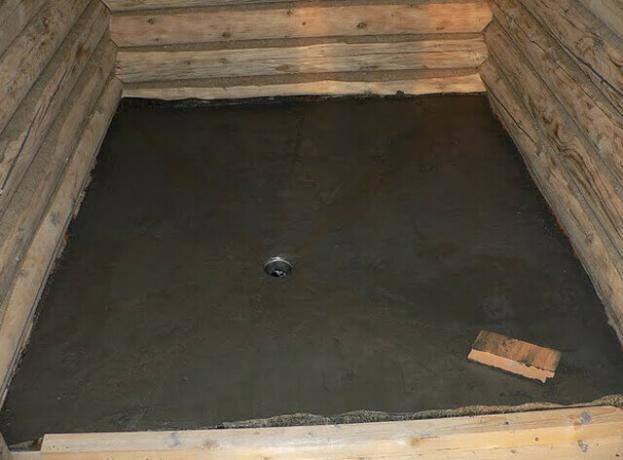 Own hands: a warm floor in the bath on the stove

Warm floors in our time can be found in almost any apartment or private house. They are usually m... 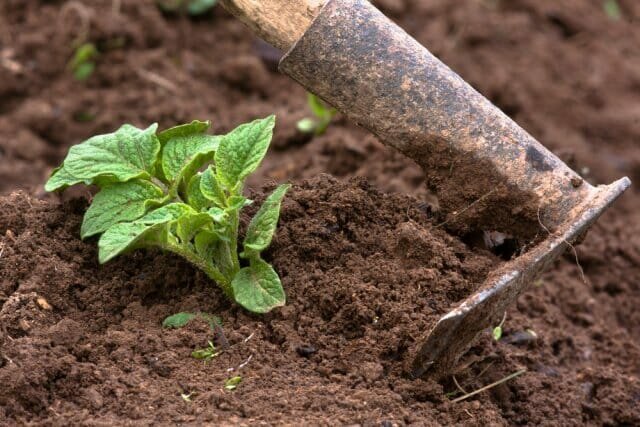 When and how to spud potatoes

With potato cultivation rules have read every gardener. Most often, newcomers to the question, ho... 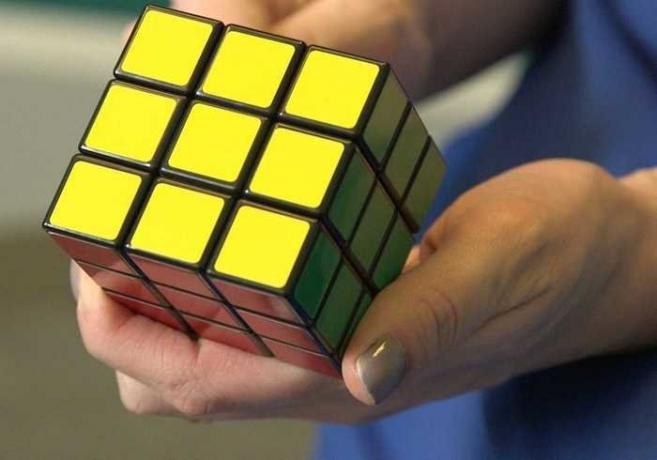 How to assemble the Rubik's cube via two movements

(!)Subscribe to our channel at Zen &gt;&gt;IDEAS FOR LIFE| NOVATE.RU&lt;&lt;How to assemble the R...