Why do people in rural areas refuse to keeping cows and goats. I have gone to the village and share what they saw

In my childhood memories often emerge pictures of the village where my parents were taken each year for the summer. I was then age 5 - 6, but in this age, had to take an active part in Ogorodny fact, and in the care of domestic fowl.

If we talk about the beds, the grandfather grew all about him at that time was known, so you can imagine how much time and effort he had put into their beds. As for the animals, then we were in the yard and geese and chickens, and pigs, and cows Muska, which is especially revered by all. So, as you understand, we do not have to miss - tired of the day, so that barely crawls to the bed.

But be that as sad as it sounds, this is truly a rustic atmosphere is now meet infrequently - local residents are increasingly refuse household. If gardens yet somehow filled with crops grown, the domestic animals in general is now virtually do not hold. And, please note, the matter is not made of laziness, like many it may seem, believe me, for good reason.

Most recently, I was able to visit a small village, and on the basis of what was told by locals I concluded that the main problems in the country, prevents people get at least a cow, are

unemployment and a lack of demand for home products.

Here think of yourself as an ordinary person to feed the same pig, if you will have to invest heavily in the purchase of hay and feed, which currently are not cheap. Naturally, in the villages where there is no work at all, such a "luxury" itself simply can not afford.

Plus everything else, and meat and milk is now very difficult to sell, since even private traders no longer engaged in their buying. And in order to carry food to the city, you need to arrange a pile of papers, hire transport and, again, to put a considerable sum, which the majority of the rural population does not exist.

That's a vicious circle - to keep the animals there is no way, because there is no money, but to earn money, you need to have living creatures. It is a pity that in the current situation, no one pays attention - banal employment villagers would immediately change the situation, and in every yard again it would be possible to hear a loud "MLI" ...

If the article was helpful for you - put your finger up and subscribe to the channel! 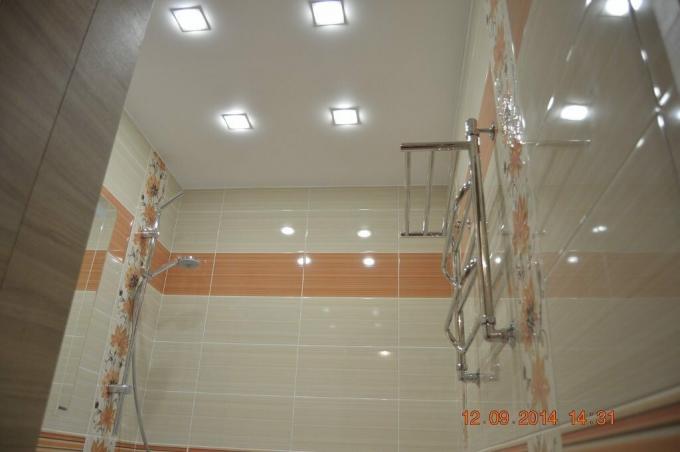 What select ceiling lights in the bathroom?

Most people long deliberate over what to buy for a light fixture bathroom. Often their choice is ... 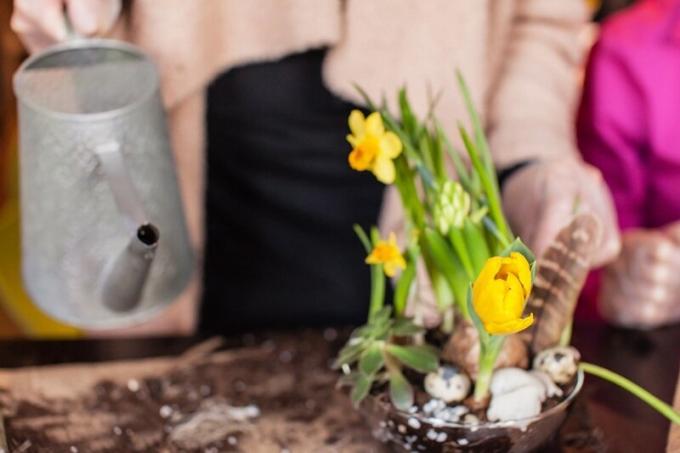 The landing bulbs of daffodils in the autumn

Daffodils unpretentious and undemanding, resistant to cold and disease. To please his bright daff...