What is the P-N transition: explaining in simple terms

As part of the most modern electronic devices are always present special components called diodes, capacitors, transistors and chips (pictured below).

The basis of their work laid the physical processes in the contact zone of two semiconductors of different conductivity, denoted as P and N. To understand the nature of these processes is first necessary to understand what constitutes each of these elements and the like are formed on the boundary energy transitions therebetween.

Naturally occurring substances in terms of their electrical conductivity are divided into the following types:

At first there is always a sufficient amount of free (detached from their atomic) electron, and secondly, their materials very little. Therefore, good conductors transferred electric charges (current is passed); dielectrics same under normal stresses this is not observed.

Well known is another type of material, in which the content of free charge carriers in the normal conditions is very small. Because they are still available in these elements - they are called semiconductors.

Note:Under the influence of light, by heating or by adding a small amount of impurities in the number of free particles of these materials increases.

As a consequence, they acquire the properties of electrical conductors.

The principle of operation of the transition

Depending on the chemical type impurity added to the semiconductor structure pure substances, it appears either an excess of free electrons, or, on the contrary - their lack begins. In place of the missing vehicle, a so-called "hole" in the form devoid of one electron atom is essentially a positive charge.

Materials in which due to excess diffusion holes appears called P-type semiconductors (positiv), while those that form with many electrons - N (negativ) type.

Of particular interest is the situation where two types of semiconductor material forms the contact area (so-called "P-N junction"). In the normal state at the boundary of two materials due to the mutual diffusion of holes and electrons in the opposite structure is formed non-conductive layer (the order of its formation - pictured below).

But if it is accompanied by a direct voltage - it will cause movement of the electron carrier in the p-side region and a flow of holes into the zone with an excess of electrons.

Since both of these elements in overcoming transition transferred electric charge - in the chain will begin to direct current (photos below) to flow.

When applying a voltage transition to the opposite polarity as the electrons and holes under the influence of the EMF drawn from it. Since own electrical charge carriers in this region are not available - the current flow therethrough is not (or will be microscopically small). 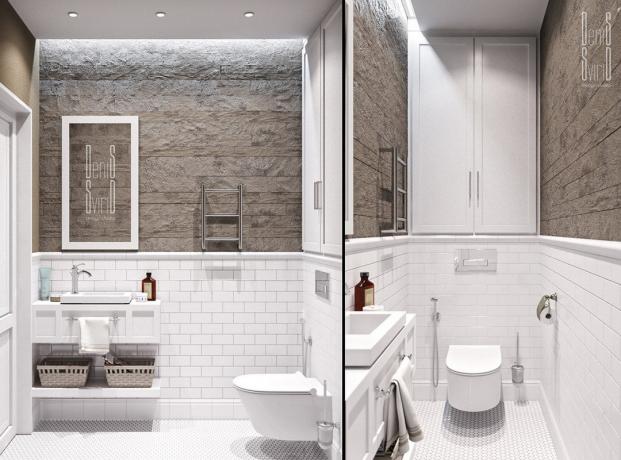 The interior of the week: 58 m² kopeck piece in the style of Provence

At the disposal of designer Denis Svirida turned 4 windows and 2 balconies in the apartment area ... 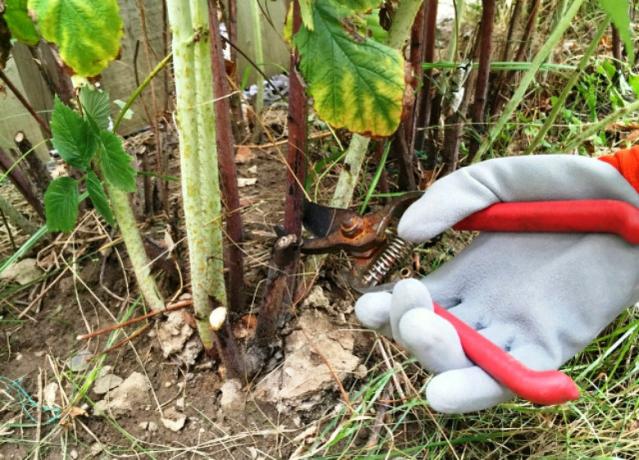 The secret to an abundant harvest of raspberries?

If you have a raspberry proper care, it will generously thank the owner a significant increase in... 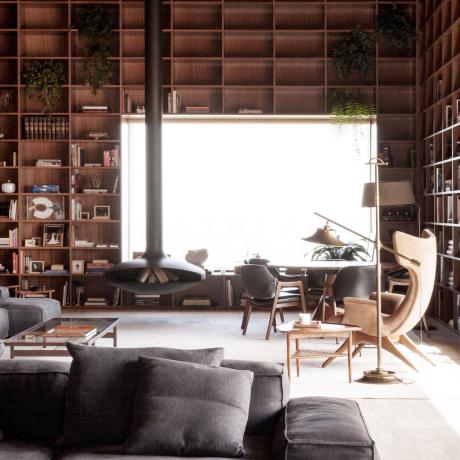 Why we love the style of Mid-century Modern: 5 examples

Furniture, which is produced in 1950-60 years, suddenly regained popularity.Tired of war, the wor...