How is the tank of the washing machine?

Tank washing machine complex composite device. This is where there is the laundry washing process. Together with the tub drum will be discussed, the two devices from a technical standpoint inseparable.

Tank washing machine is made of stainless steel (early models) and plastic (current models). It consists of two halves (forecastle). Depending on the model, the tanks are collapsible (screws, latches) and a non-collapsible (glued in the factory).

Metal cans all collapsible, plastic collapsible and are glued. Releasing the collapsible tanks, manufacturers make it impossible to repair the internal parts, bearings, seals, crosses, etc., forcing users to buy new tank assembly in the event of a breakdown.

On the outside of the tank fittings and are made holes for connecting feeding pipes, drainage, the water level sensor.

The upper and lower parts are molded or welded brackets for fixing shock absorbers and springs.

Inside the tank is a drum. It is made of stainless steel and has an opening over the entire area.

On one side of the fill opening, the other support base with the working shaft. The shaft is supported on bearings pressed into the forecastle. This design allows it to rotate freely. To eliminate the flow of water through the bearing, in front of them from the inside of one or several seals mounted. Outside drive pulley attached to the shaft.

In front of the tank is arranged a loading opening to which is attached a rubber cuff. It provides air-tight connection with the charging port.

In typewriters with vertical load, there are some differences between the structure of the drum and the tub. In this case, the boot screen is on top of the drum and has a separate door on the latch.

The tank of the washing machine is fixed to the housing through shock absorbers (bottom) and a spring (top). These devices compensate for vibration during operation. To align the tank and the mass of laundry with water to the tank attaching additional loads. These loads are made of metal, concrete, plastic or hollow, filled with sand.

The tank of the washing machine, the device is safe and in operation does not require any repairs. Most often in this node fail seals and bearings of the drum.

There are cases damage the tank as a result of wear absorbers. tank assembly in the washing machine is experiencing heavy loads and requires special attention of specialists during maintenance and repair work. 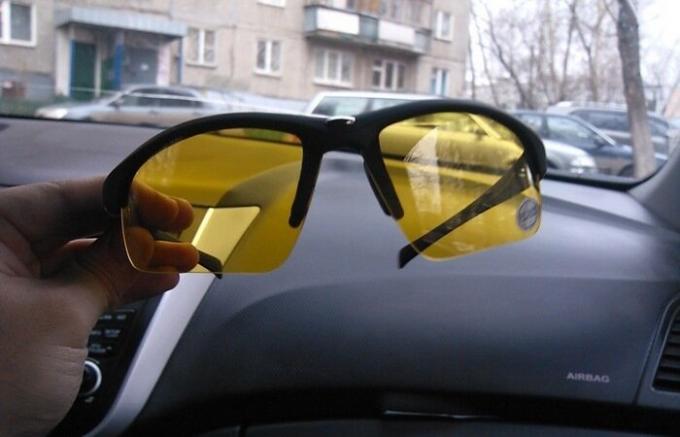 How to obtain the 12 Volt voltage: 3 simple method 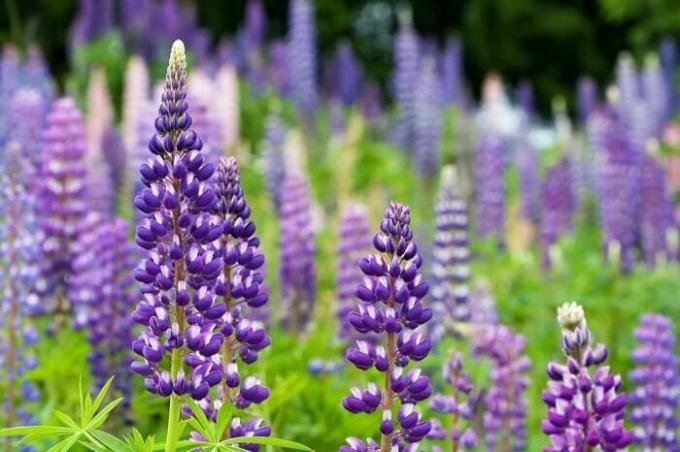 Lupine is not a weed, and an excellent green manure: benefits and features of Plants

A photo: https://floraexplorer.com/wp-content/uploads/2018/03/purple-lupine.jpgLupines growing in...