Bipolar transistors: the device and explain the principle of operation in plain language

The history of the use of transistors begins in 1947, when 3 American physicist, later received a Nobel Prize, W. Shockley, William Brattain and D. Bardin demonstrated first working semiconductor transistor. All modern electronics based on the use of the device, which has helped to get rid of bulky vacuum tubes.

There are 2 types of transistors - bipolar and field. The first 2 are also varieties with N-P-N and P-N-P junction. Let us consider in detail how they work.

What's inside of a bipolar transistor?

The semiconductor device is a sandwich consisting of three layers of different conductivity. When selecting the materials of which the layers of silicon crystals are often used. As the dielectric, by adding various impurities, it acquires semiconductive properties. Doped with phosphorus, which serves as a donor of negatively charged particles, silicon becomes a P-type semiconductor. A boron impurity - absorber negatively charged electrons, making it N-type.

Schematically, the bipolar transistor is as follows:

Each layer electrodes are soldered. Base - is the contact responsible for the conductivity, the emitter - a source of free electrons, and the collector - the place where the charge carriers are sent under the influence of the electromotive force.

If you cut the base N in the middle, you get 2 diodes connected to each other. At the time, scientists have agreed that the current moves from plus to minus. current flow from the emitter to the base of a P-N semiconductor on said that we are dealing with straight conducting diode.

When used as a base of the electron source P, the conductivity will be reversed.

Introduce triode as a tube through which water flows. water flow blocking valve on the spring.

So that the liquid flowing freely, you need to open the valve to make an effort to overcome the resistance of the spring. If you do not hold, then the valve will block the pipe and the flow of water stops.

Similarly, when P-N-P junction, so that the current flowed freely from the emitter to the collector to be connected to the base of the "minus". Then the current will "leak" out of it.

When inverse conductivity N-P-N transistor will open the connection to the database "plus."

We will understand what type of displays each image. N means Negative and contains free electrons, and P (Positive) - positively charged atoms or "holes". Current flows from the "plus" to "minus" in the direction opposite to the motion of negative particles.

In the diagram, an arrow going from the emitter to the base, or vice versa. It shows the direction of the control current. If the base is made of N-semiconductor, the arrow directed thereto. If the arrow points to the emitter, it is N-P-N type.

Bipolar transistors can be found in devices which serve to: 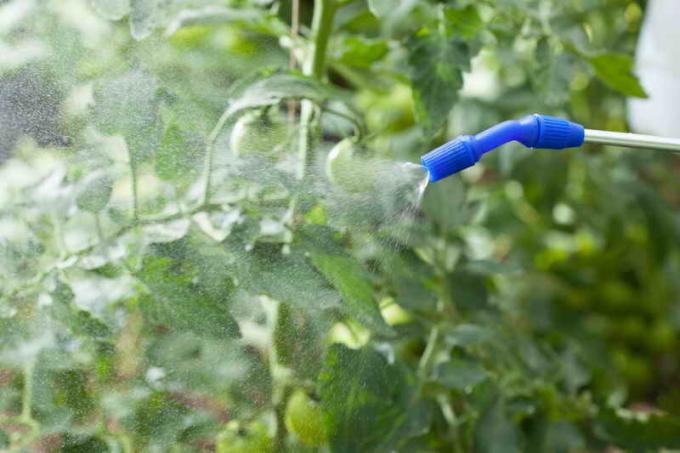 How to protect tomatoes from wilting leaves

Tomatoes protect the leaves from wilting in plants grown in greenhouses - the main task of the ga... 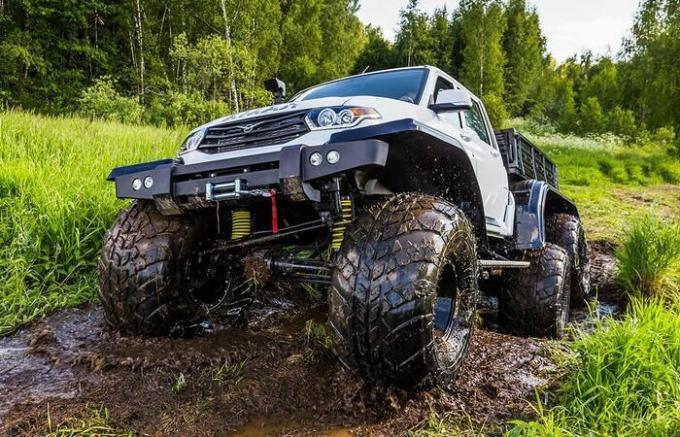 (!)Subscribe to our channel at Zen &gt;&gt;IDEAS FOR LIFE| NOVATE.RU&lt;SUV "Yamal", built on the... 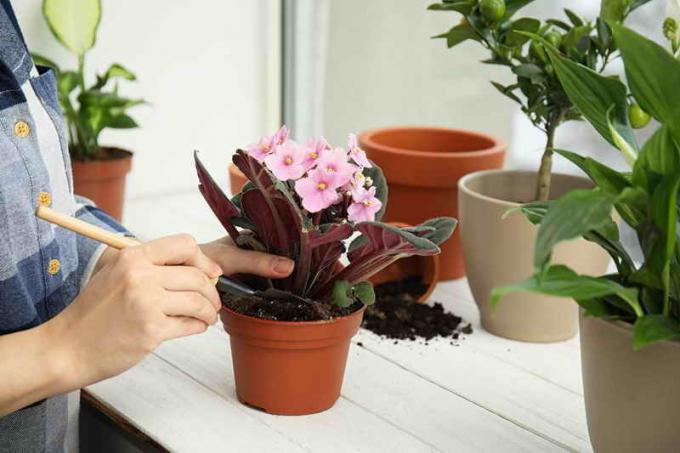 Inexperienced growers often make serious mistakes at reproduction violet leaf. They are in the wr...