How to determine the polarity in LED?

Light emitting diode (LED) is a semiconductor diode source radiation-type, pn-transition which by passing therethrough a direct current begins to glow. This effect occurs due to recombination of holes and electrons at the last transition from a higher energy level to a lower level. The emitter generates close to monochromatic light.

From a fairly common laser diodes LEDs is characterized by a broad spectrum. Furthermore, it has close to a rectilinear characteristic energy (power dependence of the emitted light on the magnitude of the forward current).

For all other LED parameters are not different from conventional semiconductor diodes. Therefore, during operation in the normal mode must be connected with a polarity that enables therethrough direct current of a predetermined magnitude. According to the current terminology of the positive pole of the source connected to the anode and the negative - to the cathode.

The polarity of the LED, ie bind its findings to the cathode and the anode can be determined in several different ways.

Using the tester and probe

The first is the most accurate method is based on the usual continuity, which is carried out electrical tester and the probe.

In operation, the meter device is switched to the resistance measuring mode, after which it is connected to the LED. Good diode shows high impedance at one connecting probes and fairly low resistance at the opposite end. It can be stated that the tester positive terminal in the second case is connected to the anode of the LED.

Electrical sampler is assembled from a set of three AA batteries AA and indicator functions of which are assigned to the bulb from a flashlight or another known good CD, the latter is connected at its anode to the positive terminal battery. When the ignition test LEDs its output, which is connected minus batteries is the cathode.

Both variants of testing are shown in the right part of figure 1.

Application of an external source

Working with an external source is similar to the previous case, only the emitter resistor in the probe change. An example of such a circuit is shown in Figure 2.

where U, V - the battery voltage (depending on the number of series-connected elements), Io, mA maximal value of the forward current through the LED.

Minimum problem is the determination of the polarity of LEDs with high power radiation. For the removal of a large number of tempo, which is allocated to it in the process, the emitter is provided with a metal radiator developed. Marking "+" on the radiator corresponds to the anode emitter.

Some low-power LEDs can be marked with "+", which is directly extruded plastic housing. In its absence can use the fact that the housing has a generally cylindrical shape with a skirt and rounding of the part which is located beneath emitting pn-junction. Side key cut petticoat body usually located opposite the cathode electrode, Figure 3.

Some manufacturers produce CD in which one output is a bit shorter than the other. In most cases, such a short conclusion is got cathode.

Exact details of the type of key and the appointment of individual LED electrodes are contained in its technical documentation.

The polarity of the LED in the living conditions can be checked in various ways. Appeal to the specific ones defined addiction masters and means at its disposal technical means. Upon receipt of the result possible it is advisable to check another method. 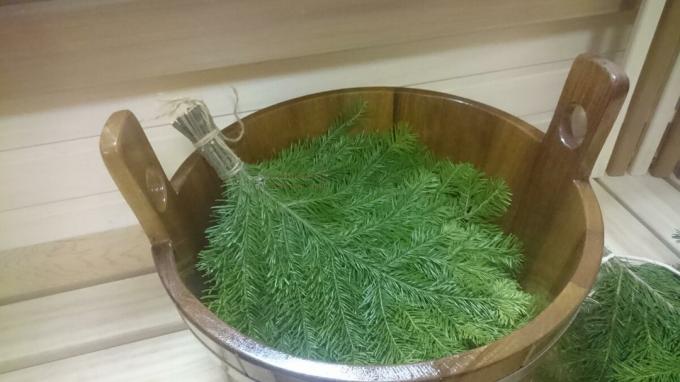 What are the benefits of juniper broom: How to prepare a broom?

Juniper belongs to the conifers. Instead he leaves the needles, the smell like the smell of pine ... 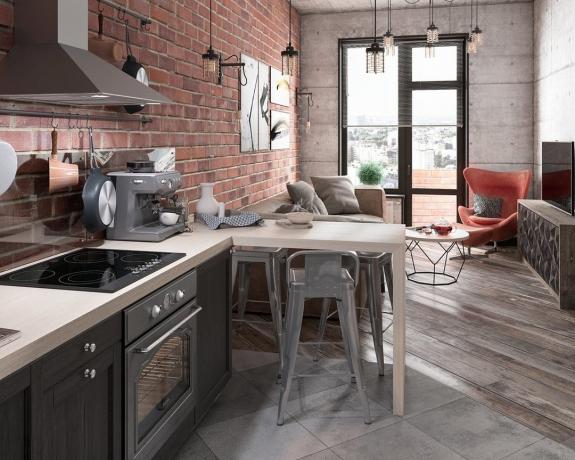 Dvushka 47 m² loft-style for a bachelor 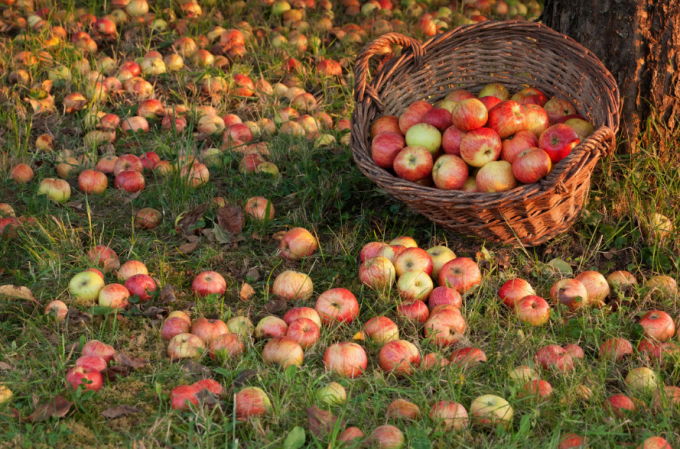 Rich apple harvest often becomes a big problem for gardeners. And now you have to grab his head, ...