Most modern appliances work due to the fact that is powered by a switch-mode power supplies (UPS). Analog devices (also referred to as "transformer") are not used, because the inferior pulse for a variety of indicators.

Before buying a particular sample feeding device is desirable closely to deal with the fact what is the difference between the two versions (pictured below).

Also need to consider why transformer PSU are found only in the old equipment.

The analog power supply with a built-in transformer works on the classical principle of voltage conversion, which is reduced to its lowering and straightening.

That is to output constant 12 volts, for example, the following sequence of transformations performed in the device:

Important! For normal operation of a typical stabilizer supplied to its input voltage should be 2-4 volts greater than the nominal output value.

One of the variants of the rectifier circuit BP is shown in the photo below.

In the present scheme is further incorporated security elements (fuse), and the display unit on and availability of the rectified voltage.

The principle of action of the UPS is not so simple and is as follows:

Then they re-straightened, which allows to obtain the output of the entire device the necessary voltage (photo below).

Described two-stage conversion is in many puzzling. Why AC to DC convert, and then make him a pulse signal (in fact - is also variable)? The answer is not so obvious, but it is quite clear from the technical point of view.

Due to the circuit used possible to:

Note:This is explained by the smaller dimensions of the pulse transformer.

From this explanation easier to understand on what basis the advantages of using UPS.

In addition to reducing the size and weight, they are as follows:

The disadvantages include the need to use UPS to protect against electromagnetic interference caused by the pulse of the circuit. 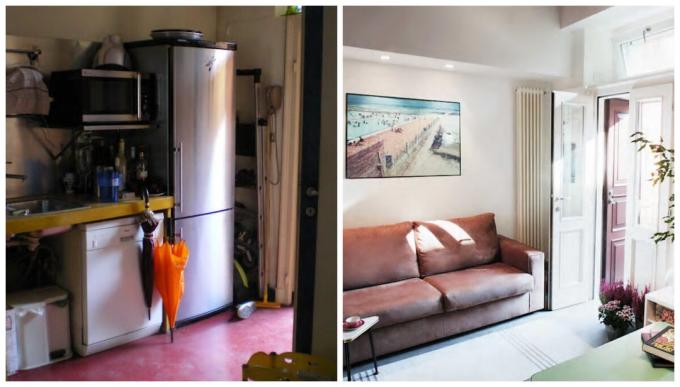 Analogue Khrushchev: "dead" kopeck piece 34 m² with photos before and after

Apartment in Milan, the work of the architect Novarina March, is very similar to Khrushchev: the ... 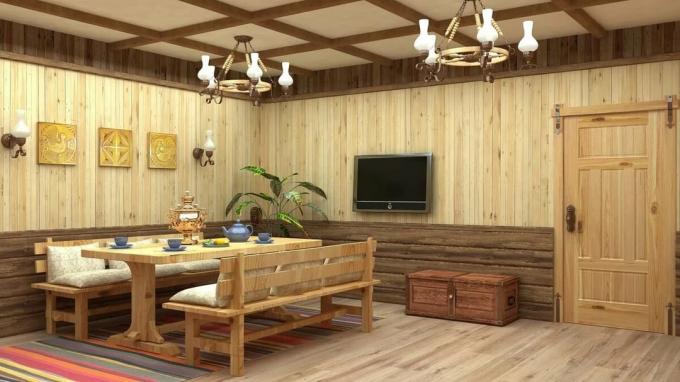 How to design the interior of lounges in the bath, so that all the neighbors jealous

dayroom in a bath - is not just a room where the rest of the body to high temperatures after the ... 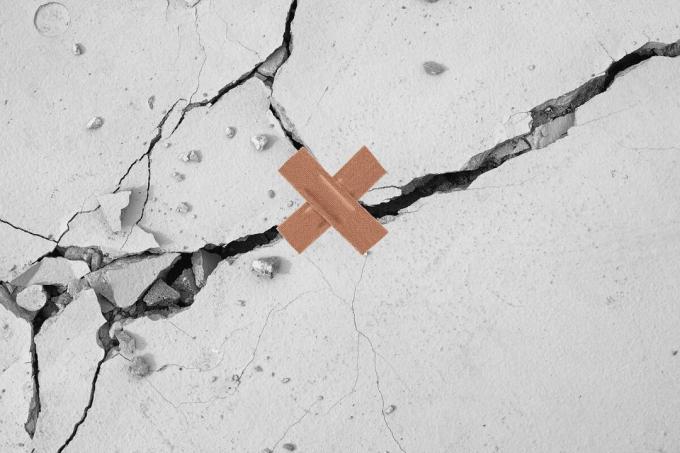 The crack in the wall of the house. It's time to panic or not so bad?

Cracks in the walls of the premises owners often leads to unjustified panic, though, by and large...