Magnetic actuators included in the group of so-called Electromagnetic contactors are intended for the remote control of electrical power equipment DC and AC. Performing the same functions as the classical circuit breakers, far superior to their ease of operation: load connection is done by pressing a button.

The most popular use of starters to start, stop and reverse the various motors. Devices are also suitable for controlling the pumps and compressors, and lighting devices incorporating electric furnaces for various purposes, other similar electrical units.

The main features of the classifying starters are working voltage and current, as well as operating conditions.

The alternating voltage supplied to the control coil may vary in the range from 24 to 380 V. There are also devices that are controlled by a constant current. In this case, they work in tandem with the rectifier.

The magnitude of the switched current starters are divided into six categories. If the first category of devices work with currents of up to 6.3 A, for the sixth group of maximum current up to 160 A.

Regarding the operating conditions are made serially device with housings that are designed for nominal operation environmental effects influencing factors at different levels of protection. The most perfect body allows the use of the starter in the open air, provided additional protection against splashing water.

In the magnetic actuator design are the following components, which are divided into two main groups.

The structure of the first mobile group comprises:

The second group includes the static:

All these components are enclosed in a housing that is provided for fixing the elements on the managed equipment (screw or DIN-rail) as well as contacts for connecting control circuits, and load.

Major structural components of the starter (contactor) and their interaction apparent from Figure 1, the appearance of one of the devices of the variety shown in Figure 2.

The operating principle of the actuator based on a mechanical contact closure, as the drive mechanism for moving the electromagnet are used. When voltage is applied to the coil, a magnetic field which, overcoming the return action of a spring, draws the movable to the fixed magnetic circuit. When moving magnetic working contacts are closed, the load operating voltage is supplied and the optical indicator is switched.

Single chain contact group can be used on closures button "Start". In this case, disconnecting the load usually applied a second "Stop" button. Example of embodiment with starter button "Start" and "Stop" is shown in Figure 3.

Part of the magnetic contactors older models can be fitted with additional components that extend its functionality.

The most commonly used:

In the presence of the thermal relay structures for protection against false positives starter should be located away from heat sources. 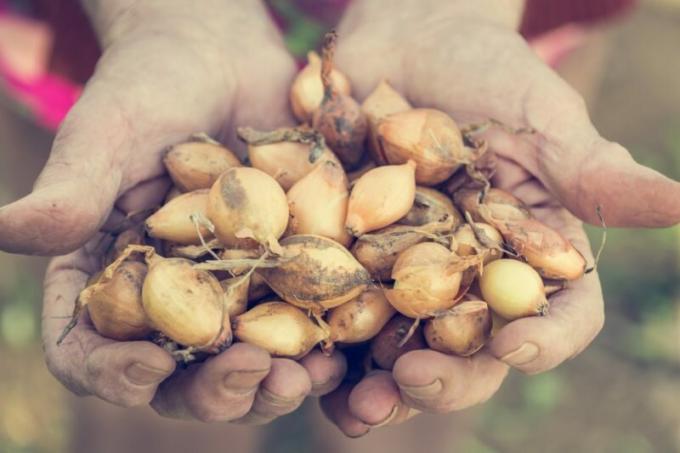 Planting onions for the winter. How to determine the grade, so as not to remain without a harvest?

In order to get the early spring green feather, many gardeners are planted before winter onions. ... 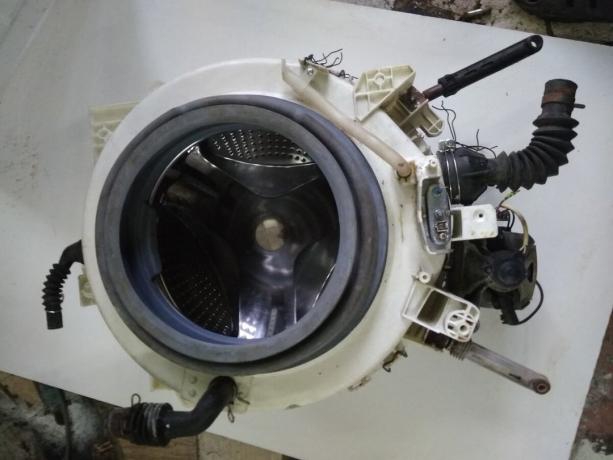 How is the tank of the washing machine?

Tank washing machine complex composite device. This is where there is the laundry washing process... 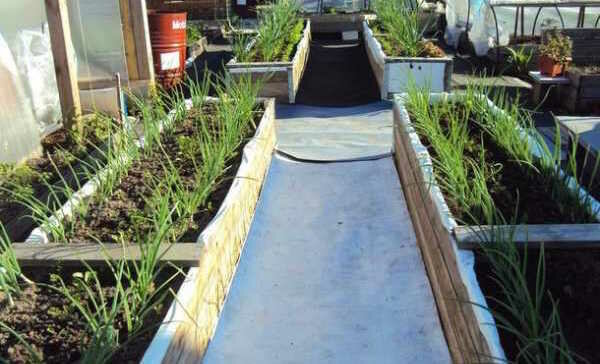 Sometimes, after repair, there are still many large scraps of linoleum. Dispose of the material i...