Covered in this review include devices allow light in different places (in the entrances of apartment buildings, for example), in response to the movement of a person in the area of ​​the sensor sensitivity.

Due to this possibility they are most often used for lighting control and are gradually replacing conventional lamps with rocker switch.

The main purpose of the lighting device with motion sensor - to respond to changing its position objects and to control light source (lamp). The sensor detects no movement itself, and the heat that is emitted by any living organism, whether human or animal. Thermal radiation in the form of infrared rays passes through the particular lens and then enters the sensor. Immediately after this execution unit energizes the lighting device, which is activated for a limited period of time.

note: The sensors of this type provides the possibility of accounting illumination level at the moment and at a particular location.

The availability of this function allows you to prevent it from wanton switch to daylight (in the afternoon).

The essential disadvantage of motion sensors include a large number of false switching due to the interference caused by external objects produce heat. To deal with them in the devices provides the system configuration of the sensor sensitivity, significantly reduces the number of false positives.

The device design and its characteristics

Unlike devices with remote sensors, LED lamps are equipped with built-in detection elements. Compactness of the device emitting cool white light, allows the illuminator in the conventional cartridge E27 size.

Its capacity is several times less compared to conventional incandescent bulbs (with the same luminous intensity).

Among the most important characteristics of such lamps include:

Add to this the number of elements in a single lamp, and the magnitude of the capture space and the distance at which the device is triggered (shown below are presented as specific figures).

By design features is the presence of these products in the two controller types: active and passive. In the first case, the device comprises a signal emitter and a receiver for frequency shift is judged on the presence of a moving object.

The passive varieties, he just picks up the radiation coming from the roving human or animal. This type of devices is characterized by a large number of false switching.

The advantages of LED lighting with built-in motion sensor include:

The advantages of these devices should include a long service life (resource declared by the manufacturer is 40-50 thousand hours), as well as reasonable prices. 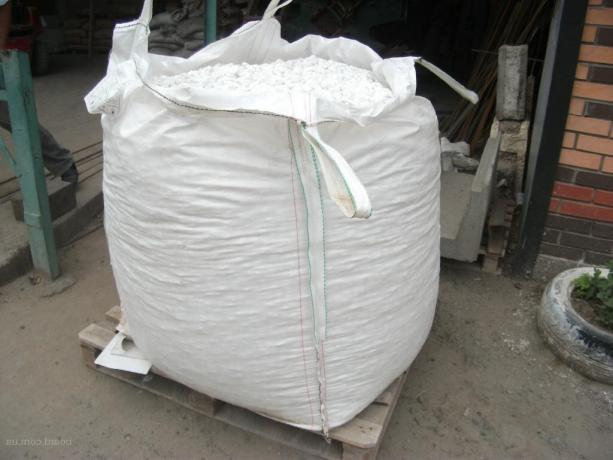 Marble - precious gift of land, turning into the hands of the sculptor into works of art. Because... 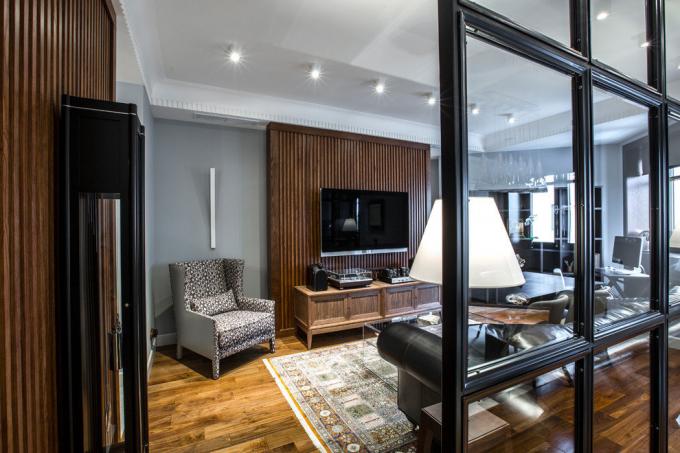 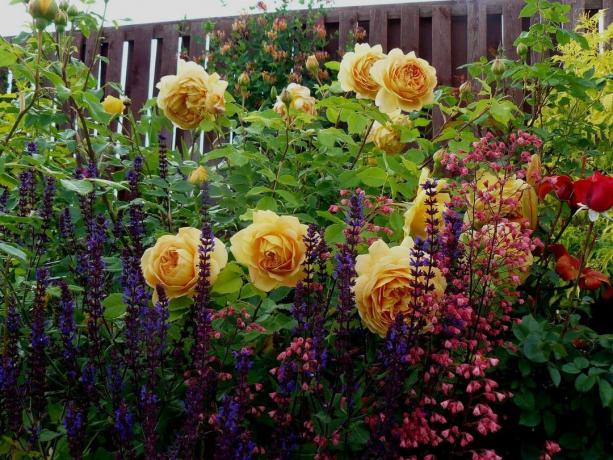 What to do in the flower garden in July: 5 important steps that need to be done now

July is considered the peak of the summer and the hottest month of it. Hot time planting and sowi...