Extraction socket in the bathroom through the switch: the possibility of errors and schemes

One problem with the device directly to the city or country cottage apartment is at using high humidity bath. Typically, full-time natural ventilation is unable to cope with the removal of excess moisture, and then the intensity of the air increases forced by.

To do this directly with the ventilation grille or even instead of it or mounted external built-in electric exhaust fan of the axial type, which comprises at least the occurrence needed. Figure 1 shows a setting example of such a device.

Immediately, we note that the forced ventilation is in principle not able to provide the desired air quality when clogged ducts. Verification of the presence and intensity of the traction performed by matches, lighters or sheet of paper that is applied to the grille.

Due to the lack of a permanent presence of people in a bathroom fan is switched on only when needed. Modern technology potentially allows the use of a conventional circuit breaker, as well as a set of sensors:

The drawback of the discrete nature of actuation door opening sensor is compensated using the fan off delay timer.

When selecting a particular control element must always take into account the rather severe restriction paragraph 1.7.52 of the SAE. According to him directly not be installed in a number of premises related to water consumption, including in bathrooms, various control devices, to which the switch.

The sensors operate in the same: when triggered, they close the contact, and a voltage is applied to the fan. These devices have become available for mass use only a quarter of a century ago and have not received wide acceptance for several reasons.

The sensor on the door opening is rather complicated to install, since in its absence in the original draft cable to the fan will have to under the tile with all its attendant problems. In addition, almost impossible to accurately set the time delay required fan off. To restart the fan necessarily required to lift and then close the door again.

Motion sensor solves the problem of reclosing a simple flick of the wrist, and its installation is usually carried out connecting cable is much shorter length. Typical error becomes cheap indoor application execution device is accessed, which is not adapted for use in a humid atmosphere, and therefore is likely to be released quickly from the system.

The humidity sensor is a regular fan component or expensive models combined with a fan as a separate device. In the first case it is usually not characterized by high precision operation, the second also requires time-consuming work on the installation due to the need for cabling.

The fan is controlled via a switch - the most common practical solution. Often enough to drive the fan draws the light switch, and consumer circuit connections at the same time takes the form shown in Figure 2.

The fallacy of using such circuits based on the following considerations:

To overcome these drawbacks, it is advisable to collect more complex circuit, including a fan in series with a timer and possibly supplementing them with humidity sensor, and to provide control a separate key. Driving such a circuit is shown in Figure 3.

Aesthetics desired level is provided in that the additional switch is set to the same block as the lighting switch. Application for this purpose dvuhklavishnogo switch typically results in a large number of undesirable switching errors.

Since even with an intensive use of it can achieve normal humidity in the bathroom exhaust fans.

To manage fan is expedient to use a separate switch connected in series with a timer and a humidity sensor.

The fan control switch is recommended to separate the installation in a common block to the light switch. 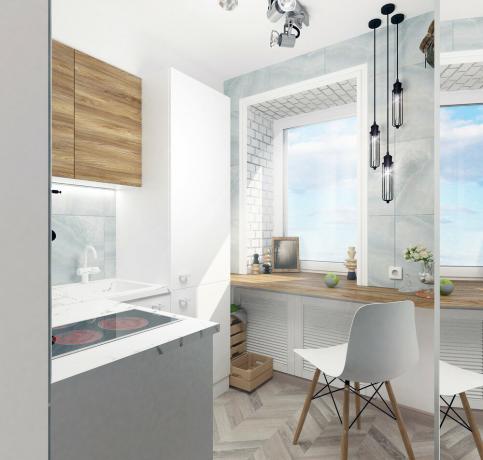 Tiny odnushka 20 m² with a bedroom and an office 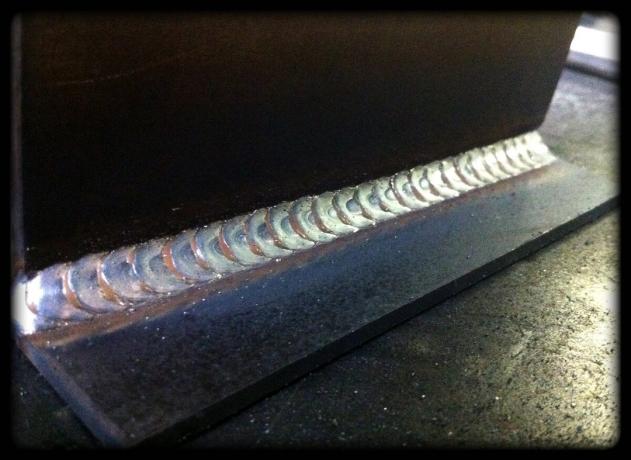 Yandex source picturesFriends welcome you all. Let us now analyze over one small, but very import... 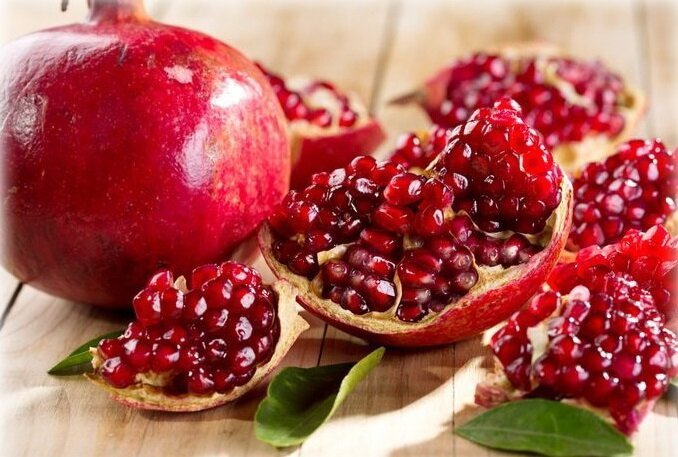 Why grenades have regularly recommended for all older people

Garnet - a delicious winter fruit that brings the human body much good. Studies have shown that p...