Why and how to settling potential equalization system?

In accordance with the PUE requirements (see p. 1.7.82) all metal and conductive parts of the equipment at any facility necessarily interconnected. Due to this they form a so-called "basic" potential equalization circuit, connectable to the available consumer-side ground. To understand the action of the principle of the whole system will need to deal with that first, what is its immediate purpose.

The appointment system and its species

On any residential facility are many metal objects and structures, which are good conductors of electricity.

Important! Because of the particular conditions within the apartment or house more often, all these elements do not have a reliable electrical connection.

Due to the different resistances to the grounding contacts of the connection points (and therefore - and housing) may have a different potential. In certain conditions, the magnitude of this difference reaches dangerous values ​​for humans (25-50 volts). This is clearly seen from the following drawings hereinafter.

To resolve this difference, and eliminate the possibility of electric shock residents of the house - it is organized in a system of equalization of potentials. For this purpose, all apartments within housing equipment, pipes, and steel doors and elements of the heating system are combined into a single circuit.

This is done with a view to subsequently connect to the existing earthing system. Only in this way it is possible to equalize the potentials appearing on the various elements of household equipment (photo below).

There are two kinds of leveling systems, one of which is called the main (OSUP), and the second - more (DSU).

The latter will not be able to function without a properly functioning basic system, which must meet the following requirements:

Unlike OSUP DSU combines electrical conductive portions separated by a distance so great that they can form dangerous potential difference. And also there is a possibility that they can be accidentally touched at the same time (both hands, for example). These same elements include steel parts laid in the ground and surface structures as well as the protective conductor (photo below).

Since each of the metal objects may be grounded via a common protective circuit, the main task of equalization - to combine all the elements of structures and instruments in the body one point.

When selected necessarily take into account the following points:

Also taken into account the requirement prohibiting the use of any compounds of train conductors and breaks, going to the grounding circuit. 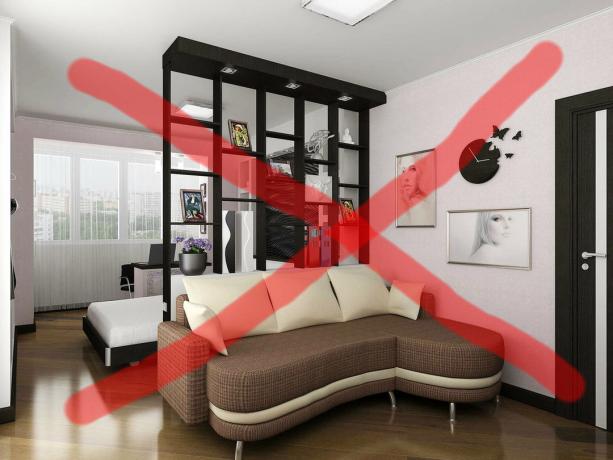 5 mistakes that everyone makes in a small apartment

Lack of space - not a reason to give up on design. See how to avoid the most popular errors.1. Wa... 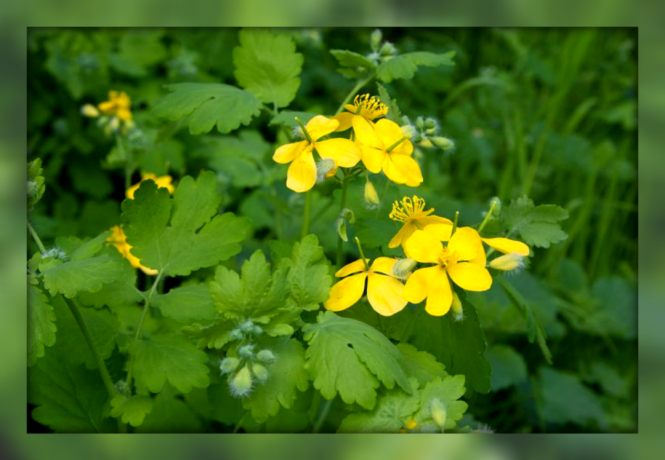 5 facts about the benefits of celandine, and why is it so love to use the experienced gardener (Part 2) 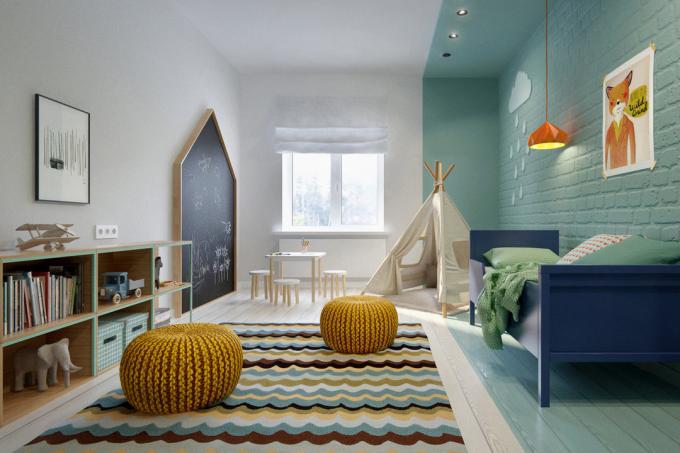 Paint the walls in a small apartment: 13 ideas from designers