In today's real estate objects used in large electrical appliances for different purposes, which is intended to ensure the functioning of the electrical network.

To minimize the electric power consumption of its supply to the user must be performed at a sufficiently high operating voltage, thereby reducing the loss to an acceptable value the cables. Actually normalized voltage, and it is 220 or 380 V.

The flip side of the selection of the value of the voltage becomes that the network is transformed into an object of increased danger. Therefore, for the protection of people in emergency situations applies a number of measures, one of the most effective and mandatory application of the device is grounded.

The latter forms a complete system, built in accordance with the SAE and must meet the requirements set out in paragraph 1.7 of the Regulation.

Design features of the grounding TN-C

TN-C is one of the options for organizing the protection of people in power supply networks, which is widespread in Russia and in the CIS countries.

The main features of this scheme, which distinguish it from other systems, as follows:

Separately, we note that the circuit diagrams and in the text part of project documentation combined protection and working conductors TN-C system is referred to as PEN, since it is both protective PE and zero N. The very same system due to specific structural features often called zeroing.

The main features of various kinds of networks shown in Figure 1.

Strengths and weaknesses of the system

The main advantage of the system TN-C - its efficiency as determined minimum number of wires in its linear portion.

The main drawback is the direct continuation of the advantages: the system loses its protective properties at break of the neutral wire.

The latter is not something far-fetched. This feature is determined that a short circuit due to the burning-off of the neutral conductor soar Continuity violation risks from the beginning of the PEN-conductor to the true earth.

The direct consequence of such a failure is the appearance of the phase voltage in the outlet, which is reminiscent of Figure 2, and in conductive parts of the equipment enclosure that becomes a potentially life-threatening, not to mention the unpleasant electric shock, touch.

The application of the system `TN-C in new construction

High risk of electric shock in emergency situations lead to the fact that the TN-C system is now regarded as obsolete, and its use is strongly discouraged during new construction within the residential area of ​​objects property. Previously installed systems at repair appropriate to replace on the other, for example, TN-S, which provides a dedicated protective conductor.

In fact, the main application of TN-C becomes the part of the network that covers a portion of the substation to the input distribution unit (VRU) of a house. On the panel carried out the division of ASU wires at zero and the protection that brings the efficiency of protection to the desired level. 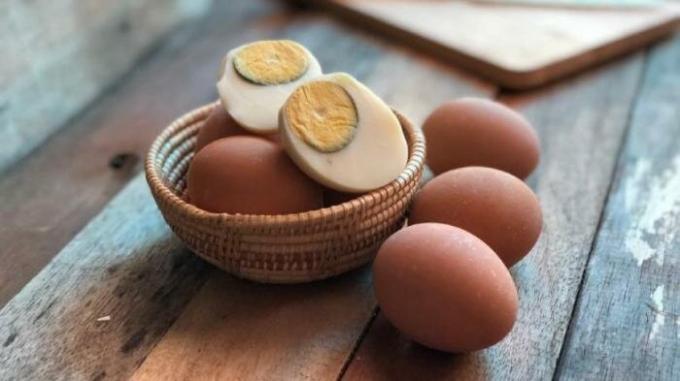 When the eggs are cooked hard-boiled egg yolk and green rim appeared: whether there are any

Boiled eggs. Not all people are delighted with the hard-boiled eggs. For some, they do abominable... 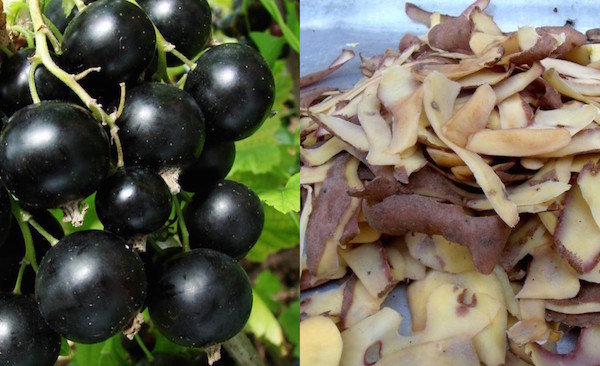 My regular readers know that I have a negative attitude to the purchase fertilizers and various g... 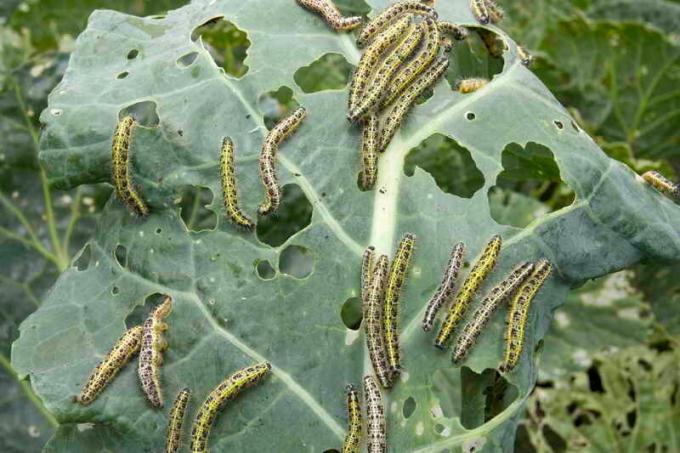 There are many pests of cabbage. Gardeners who prefer folk simple means of dealing with them will...