Why outlet appeared two phases and how to fix it?

Based on years of experience of many electricians, the most frequent faults occur with sockets and junction boxes. But with most outlets.

And sometimes with the help of a screwdriver indicator can be seen at first glance a strange phenomenon: as a "zero", and the "phase" LED lights up screening. This means that dangerous voltage "hangs" on two wires. What is it and how to fix similar - later in the article.

Why two "phase" appears in the outlet

A bit of theory, namely, the question: what is the principle of passing an electric current through the circuit? It all starts with the phase conductor through which a current reaches the consumer, passes through it and returns a zero wire. Why is "zero" is not dangerous and it is not potential - is quite another matter, requiring a clear explanation of a few fundamental laws of electrical engineering.

But what is the passage of an electric current will be zero at breakage of wires? The current goes to the consumer, will pass through it and remain at "zero" to the break point. Accordingly, if the neutral conductor has a connection point, that at all branching lines also will "hang" Operating "phase".

The first reason - interruption neutral conductor that can be at any location on the chandelier, the junction box in the wall or switchboard. The second reason - embossed zero cork, but this only applies to homes with older wiring. Modern electrical rarely "hang" on the right "zero" circuit breaker.

How to solve the problem?

If there was a 2 "phase" into a wall outlet, a simple troubleshooting algorithm will quickly find the problem and fix it as fast.

The sequence of troubleshooting:

If everything in the apartment regularly and the situation with two "phases" there is only one outlet, it means only one thing - the breakdown of the wires in the wall. You must disable the automatic introduction, find the 2 wires to the power outlet in the junction box, connect the wires in the wall socket and "ping" with a multimeter or a special indicator screwdriver. Line is not "ringing" - a breakdown of the neutral wire in the wall.

In order to eliminate the presence of a second "phase" in the socket, you must accurately and scrupulously carry out all the above steps. This algorithm will quickly find the cause of broken household appliances and save money on calling an electrician.

It is enough to have on hand a minimum set of tools and always remember about your own safety, do not forget to turn off electricity before working in the house or apartment. 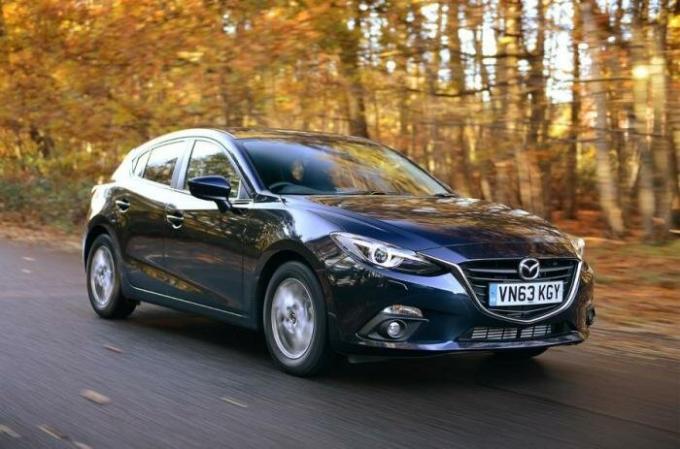 10 cars in the domestic market, which can boast of a modest fuel consumption

10 cars in the domestic market, which can boast of a modest fuel consumption.Many motorists choos... 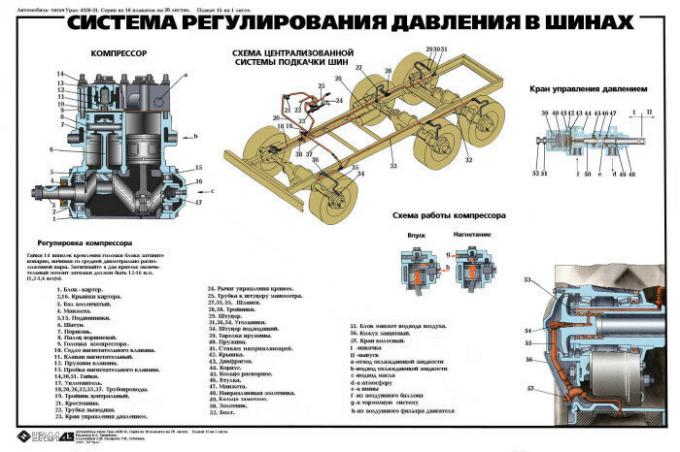 Mysterious "pipe" at the wheel of the truck: why is it necessary

Mysterious "pipe" at the wheel of the truck: why is it necessary.RV of some domestic truck can be... 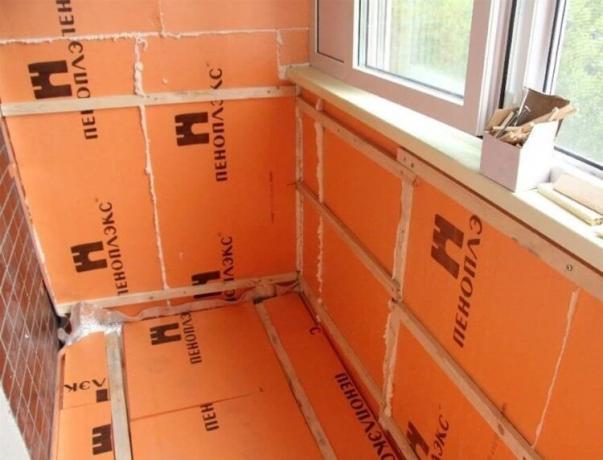 Wife forced to put in order the loggia. As we had done it!

Where are the old shoes? Where sled or boxes of old toys? And these questions can be asked a huge...