Hydrogen peroxide - a real find for flowers in winter. How to apply and what results to expect

With the onset of cold weather and a reduction in the light of the day, many potted plants begin to experience a serious lack of light. Even located on the south side of the window is not able to provide sufficient illumination. However, this is not the only problem faced by growers. During freezing temperatures frequency ventilation space is reduced, and the flowers are beginning to experience a shortage of oxygen. Even more aggravate the situation heaters, dried and already stale air.

At the deceleration of the photosynthesis process, oxygen deficiency begins detrimental as flowering, and the general condition of the plants.

Bring plants to help tone hydrogen peroxide. Its composition contains molecules of oxygen and hydrogen - elements that are particularly important during the winter of starvation. Except for the composition, hydrogen peroxide has a disinfecting action, by which is widely used as a medical drug. This property allows you to protect the flowers from many pests and diseases.

Is it dangerous for flowers hydrogen peroxide?

When it comes to the use of hydrogen peroxide is always available in view of a weak aqueous solution of the drug. The content of the active substance is so small that it is unable to cause harm. Even if by chance to increase the dosage in half, the resulting solution will not be damaging to plants.

One fact that hydrogen peroxide is used for watering the young seedlings, says about her safety.

How to use hydrogen peroxide?

Bring flowers in tone is not difficult. It suffices to replace defend the water for irrigation in a solution of hydrogen peroxide. To make it in two-liter jar of water necessary to dilute the four tablespoons of 3% hydrogen peroxide. It can be purchased at any drugstore or hardware store.

Water the plants should not be blurring the roots of the earth. You can use a syringe or small leechku.

What result do you expect?

In the first week after the start of watering the flowers are alive and seemingly poured juice. Over time, changing leaf color. He becomes juicier and greener. It improves the general condition of the plants. Flowers look healthy and well-groomed.

Have a look at my site - Feeding the hydrogen peroxide seedlings 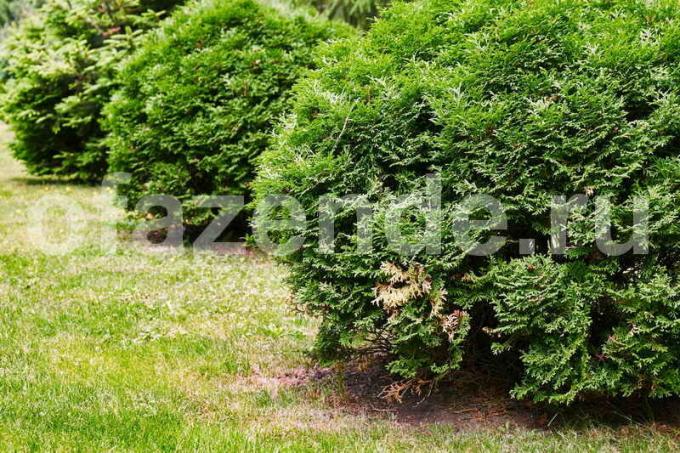 Thuja related to conifers that do not shed their leaves in autumn. And although it does not need ... 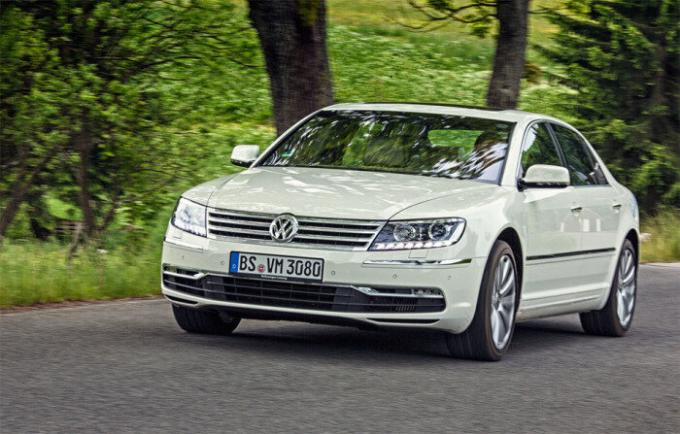 5 cars in the secondary market, which will be guaranteed for a cat in a bag of drivers

(!)Subscribe to our channel at Zen &gt;&gt;IDEAS FOR LIFE| NOVATE.RU&lt; 5 cars in the secondary ... 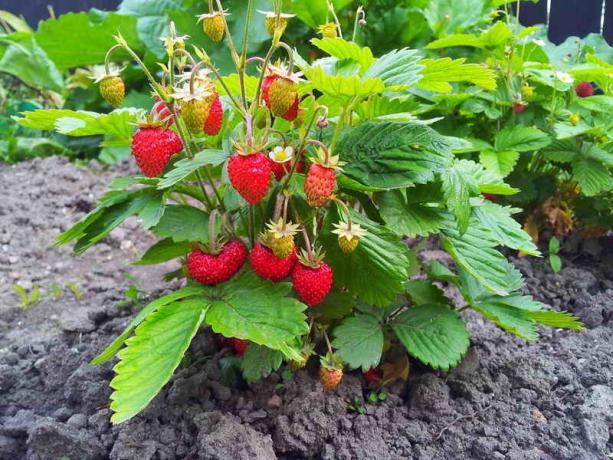 One of the most common fruit crops among gardeners - it's strawberry. But for an abundant harvest...