Getting rid of mole crickets in the garden: folk and modern methods

Cricket, it "earth cancer", it "kapustyanka" - one of the most dangerous pests of vegetable gardens. This is a large dark-brown insect is fearsome is very active, has a very wide range of food preferences, fast multiplies and adapts perfectly to Pest, so you have to use the combination to combat it methods.

But let's all in order - the cricket is so dangerous for the plants and how to deal with it effectively in the garden?

The mole cricket is dangerous for the garden?

Mole - a resident of the underground. It runs fast, can fly and swim, but its main skills - to actively move underground. In the soil of its "home", where she lays eggs, larvae grow in the same place, the same insects are actively digging horizontal branching tunnels in search of prey.

The main diet of mole crickets - earthworms, insects, and... all plant parts that are caught "on the road". Roots, bulbs, grains, tubers, roots, stem base, sprouts - even if they do not go immediately Medvedkov "by heart", that actively damaged during "tunneleprokladochnyh work" insect.

Dangerous not only adult mole crickets, but also their larvae - they are smaller and slower than the imago, but the process of growth and development are powered by the same resources. And eggs an insect lays half-two hundred at a time!

Get on insect portion may both independently and with those brought fertilizer or soil. Detect the appearance of mole crickets in the garden, you can by a sudden wilting of plants (especially the young) and soil surface, dotted with horizontal strokes, clearly visible after the rain, and small mounds loose earth.

Measures to combat Medvedkov, as we mentioned, it's best to use the complex. Start with people's methods, if a lot of insects, use a proven specialized insecticides, do not forget about preventive measures of pests in the garden.

We will start with prevention. For example, some Medvedka unpleasant sharp odors - plant at the plant site with flavor (calendula, marigolds).

Sieving bought soil and organic fertilizer (manure, compost) - the insect can be quite "come" to you along with them. Observe the rules of agricultural technology, mow the weeds at the site remove litter and grass clippings, leaving overgrown corners in the garden.

If these insects have mastered the site will have to move to a more labor-intensive measures to combat them. The most effective method of most gardeners consider placement of the traps with beer or honey - plastic or glass containers dropwise at ground level and added to on the bottom of intoxicating drink, whose smell so pleasant Medvedkov. Insects fall into the trap and can not get out already - is to regularly collect and destroy them.

A makeshift "trap" can serve as a handful of fresh manure, placed in shallow pits in the late autumn or early May. The fact that the mole crickets seek warm shelter (for the winter and during the egg-laying) and would be happy to gather in such places. Your further task - to stir The deployed trap and kill insects.

In addition, when detecting holes and mole crickets moves can attempt to pour hot water, washing powder solution, tincture of garlic, kerosene. The most effective is considered filled in "tunnels" calcium carbide - after interaction with water (or under irrigation during rain) starts a chemical reaction which resulted in the released gas is acetylene filling passages mole crickets and destroys her.

You can also try to cook conventionally edible bait - milled eggshells mixed with vegetable oil and place this mixture into the wells and furrows before sowing seeds or transplanting seedlings.

If the traditional methods do not help, it's time to look in the direction of specially developed chemicals to combat Medvedkov.

Most of these insecticides (Medvetoks, Fenaksin plus Grizzly Rembek, Thunder, etc.) are intestinal, ie destroy the "enemy" within. They contain a toxic substance for mole crickets together with attractive taste or odor substances for insect. These granules are not edible oppress plants do not accumulate and gradually decompose in the soil. They are laid out in a well at planting, or simply buried in the shallow ground or poured into the detected moves.

There are drugs against mole crickets and other types of action. For example, Boverin containing spores of the fungus Beauveria bassiana, which, falling on the skin mole crickets, germinate inside her body, which leads to the death of the insect. Cultures treated with an interval of 7-14 days, wherein the suspension is applied on the plants themselves, and the soil. Similar biological products, there are also based on other natural enemies of pests: nematodes and mites, ectoparasites.

As you can see, to deal with Medvedkov difficult, but it is possible. If you still have not mastered this polyphagous insects in my garden, we hope, our stuff will help you. 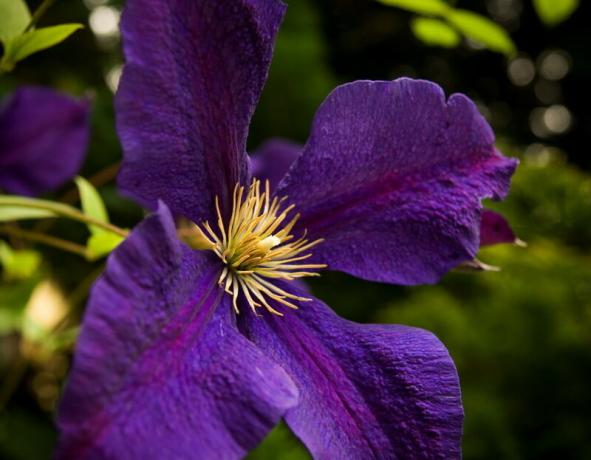 How to choose the "keys" to Clematis

In central Russia and in Moscow unable to grow not for everyone. Most often planted bushes bloom ... 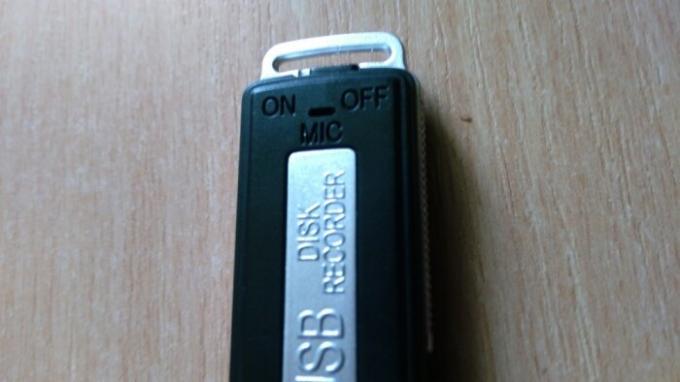 Popular products from online stores, for which you can be fined or put behind bars

(!)Subscribe to our channel at Zen &gt;&gt;IDEAS FOR LIFE| NOVATE.RU&lt;Goods from the Internet, ... 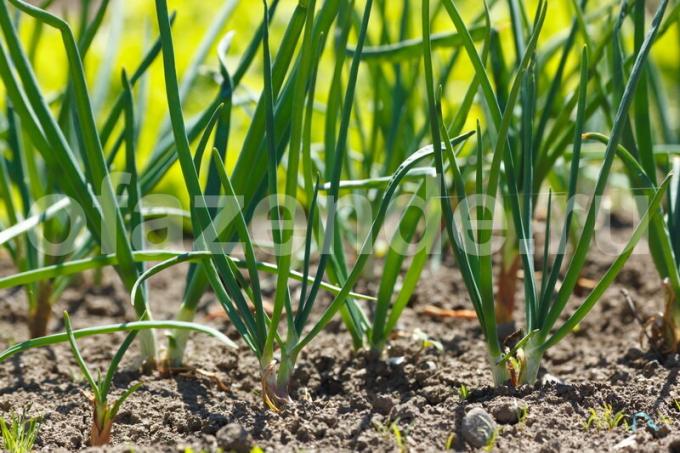 Onion is considered a necessary ingredient of many dishes. He is unpretentious in cultivation, bu...