How to protect against rust barrel without liner

Recently there was a hardware store, looking after yourself garden shovels, and drew attention to the 200-liter metal drums. Like I use to collect rainwater and subsequent watering the garden.

Ask the price, quality and look was not what upset, but rather surprised. At my old barrels, which is already more than 20 years, three times the metal thickness. New are made as a foil. One gets the impression that if such barrel fall, just pomnetsya.

Buy these drums I immediately got sick. I decided that I will stay with the old, until the sale appears something better. In addition, in the past few years, I was able to solve the problem with rust, so the question of replacing the drums faded into the background.

When I got home I first decided to write an article about the comparison of barrels, but then I thought that would be more useful for readers to learn about protection against rust. After all, the problem faced by anyone who collects water in a metal container.

At the time, I was trying to protect barrels from rust using large 250 liter package insert, which then began to appear in gardening stores. However, the experience proved to be unsuccessful.

In the end, save the barrels and the water from rust using packet I did not succeed. Although, I often see such inserts from other gardeners.

Protect the barrel against rust

The best way to protect against rust, I think greasing barrels of cement. The water after this treatment remains clean throughout the season. In fact, it is as if in a concrete pit.

The main advantage of this method is environmentally friendly (We do not have to buy any aggressive chemistry) and low cost. We only need a little water and cement.

The whole process, I would divide into 5 basic steps.

The first thing we need to clean the barrel from the existing rust. This can be done the usual korschetkoy or a large sandpaper. After processing, the barrel should be cleaned with a strong water pressure from a garden hose and leave to dry.

While our drum dried, we need to prepare a solution, which we will barrels promazyvat wall. For this we need:

The solution does not need very much, 1/3 bucket will suffice. Mix the cement with water and thoroughly mixed to a thick paint. You do not need to do too thick solution, since it will be difficult to be applied by brush.

Now take a large paint brush (Too old, it is desirable, as would have to throw it away)And paint our keg inside. We try to thoroughly lubricate each well to avoid future "rust spots".

Once the keg is missed, it should be left to dry. The coating will not crack, tank must be turned upside down and put over a basin with water. This is done in order to cement clutched in relatively moist environment.

Dried over the first layer must be applied to just one or two. It all depends on the thickness of the resulting coating.

After the cement grabs, the barrel can be filled with water.

Less of this method

Even if a barrel of fluff in 3-4 layers, at the end of the season a cement coating will gradually withdraw. In the spring of next year will have to repeat the procedure. Perhaps this is the only disadvantage of this method. 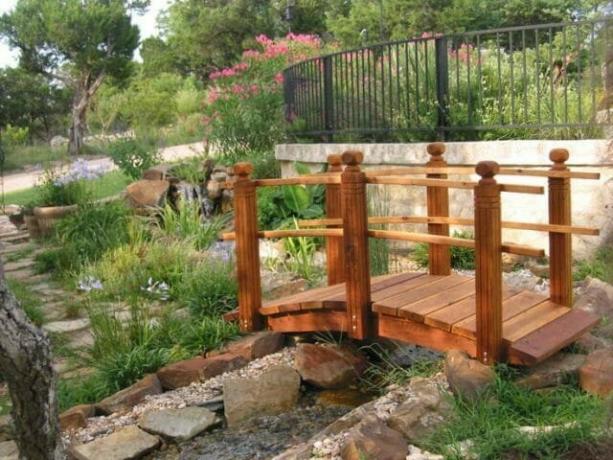 Garden bridge - one of the elements of landscape design, which not only performs the basic functi... 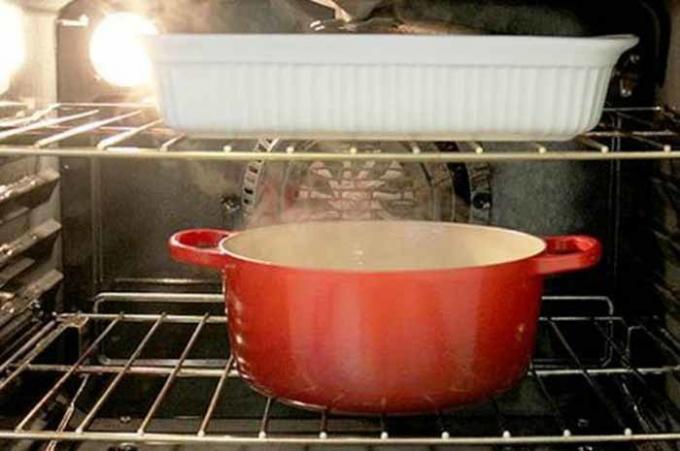 Folk remedy: A simple and effective way to clean the oven from grease and soot

(!)Subscribe to our channel at Zen &gt;&gt;IDEAS FOR LIFE| NOVATE.RU&lt;&lt;The easiest and most ... 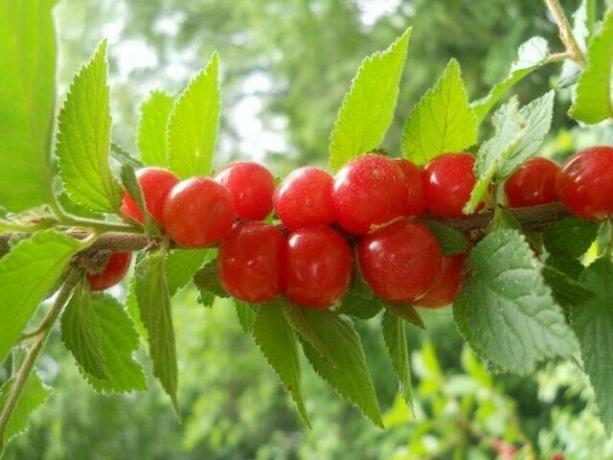 Prunus tomentosa. the secrets of growing