Planting potatoes in bags: a new technology or a waste of time?

Five years ago, in one of the gardening magazines, actively promote the potato planting method in small bags. According to the authors, this method increases the yield and greatly simplifies the process of collecting potatoes. At that time, I did not pay particular attention to this article, because I was sure that it simply advertised bags (Which, incidentally, were worth just unimaginable money). However, the method itself inadvertently deposited in my memory.

Over the next two years, I have repeatedly heard about this method, but missed it by ear. However, a few years ago began to talk with the clerk and learned that that the practice of such land for several years. Here I have got really interesting. What is this "miracle" technique that extols more than one person. I decided to try.

What is the essence of the method

The essence of the method is to grow potatoes in the open field and in a confined space - small bags. The whole process can be divided into 4 main steps:

Such a method of stimulating the emergence of new roots and root crops, and the bag allows you to extract the fruit easily. (If you use a special bag, then it has a hole for the harvest. In the case of a bag from under the sugar container simply cut with scissors.)

In words it sounded reasonable enough, so I decided to conduct an experiment and "landed" 5 sacks.

What happened in reality

In fact, it was much more difficult. I immediately faced the challenge of finding the bag. Special bags that are sold in stores, worth more than 300 rubles. Buy a bag under a few bushes potatoes there was no point.

Find great bags from under the sugar too was not easy. Those who were with me did not fit in size. As a result, it was necessary to acquire ordinary bags under the debris. They are best matched by the density and volume.

After planting, it was found that the bag is strongly violates the water balance. Watering often had much, but even so, in warm weather, the soil dried out quickly.

Since in one bag were some bushes, sprinkle them was not easy. They grew at different rates, so it was necessary to improvise.

Yields are not pleased. It was slightly larger than that of potatoes in the open field, but given their time and effort, I recognized the technique unusable.

Of course, I had not purchased the special bags and drip irrigation, but in general overview of the method I have received. 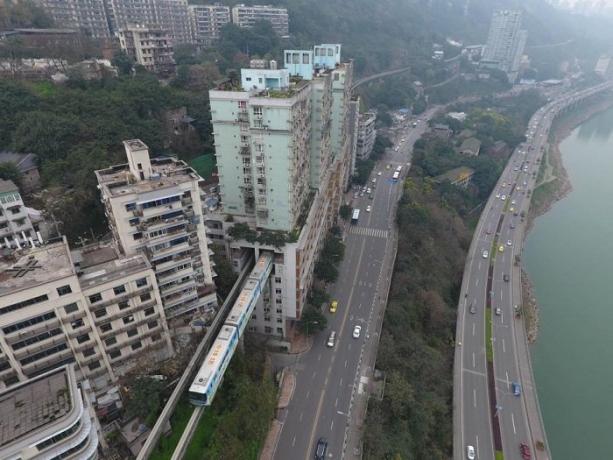 In the Chinese metropolis railroad paved straight through the house

(!)Subscribe to our channel at Zen &gt;&gt;IDEAS FOR LIFE| NOVATE.RU&lt;The monorail runs through... 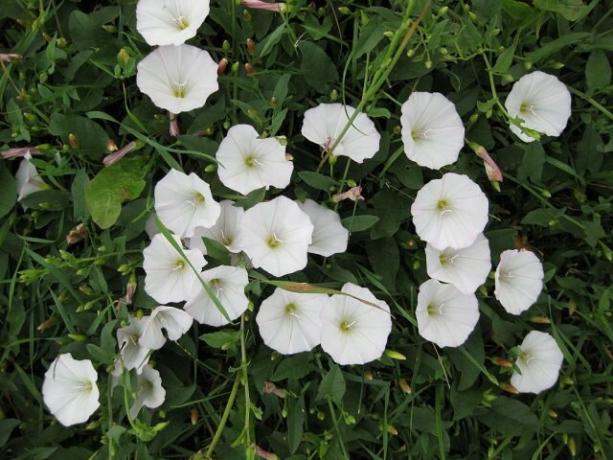 How to get rid of bindweed (birch) in the garden

Fighting bindweed - a challenge faced by many gardeners. This plant is ranked among the weeds tha... 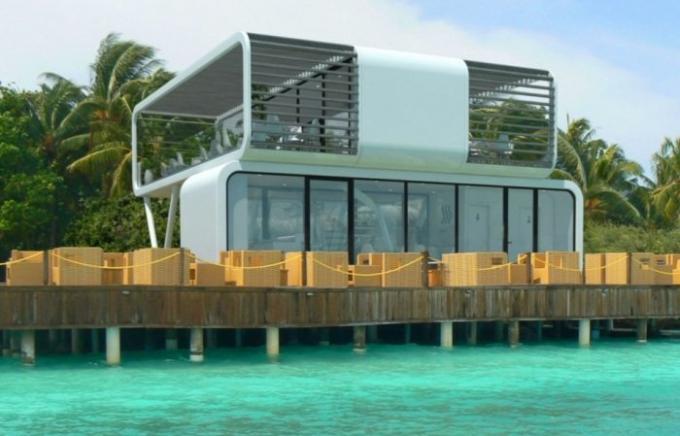 Ready modular home that is suitable for any climate