In this article I want to tell you about one unusual method of planting radishes, which allows you to completely forget about leaving (Except irrigation). Its essence lies in the use of egg trays, which allow to cope with many challenges, such as weeds, earth crust and thickening beds.

Now everything is in order, start with the advantages.

Planting crops in the trays out of the eggs have many advantages over classical beds. And the negative aspects, as is usually the case with any method, I have not yet revealed.

Here are a couple of major advantages that are especially important when growing radishes:

Plant radishes in the egg trays even easier than on a normal bed. Special knowledge and additional investment is required. The entire process consists of 5 simple steps.

Step 1. Choosing a place for planting

Clean the bed of the future of weeds and debris. We loosened and leveled the ground.

Do not make the beds with radish in scavenged places. Strong winds can break and damage the young shoots of the green part of the adult plant.

Step 2. Cut holes in the trays

Now we take the egg trays and cut holes in them. The most convenient way is simply to cut the "hills" on the underside of the tray.

The holes must be of a diameter to Radish roots can go into the ground smoothly.

Further trays laid over the entire surface beds adjacent to one another. Never leave large gaps between them and the bare ground, or on the site will begin to sprout weeds.

Stacked trays must be lightly pressed into the ground. This is done by two reasons:

To wind blew trays, they must be secured. You can do it the old conventional wire or nails.

Some gardeners pressed trays with stones, but it is not very convenient.

Now spread the seeds of radish in every cell of our tray. Top covered with earth and sand (I would advise the sand, so the fruits are obtained clearer and have a regular shape)

Now, plenty of water our flower bed. That's it, planting process is completed. It remains only radishes watered regularly to maintain optimal humidity. 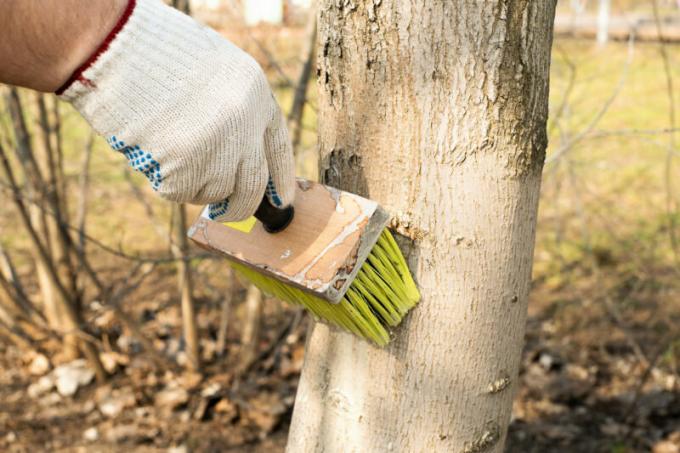 How to whiten the trees in the garden in the fall

Gardeners often wonder how to whiten the trees. Whitewashing is necessary to protect the tree tru... 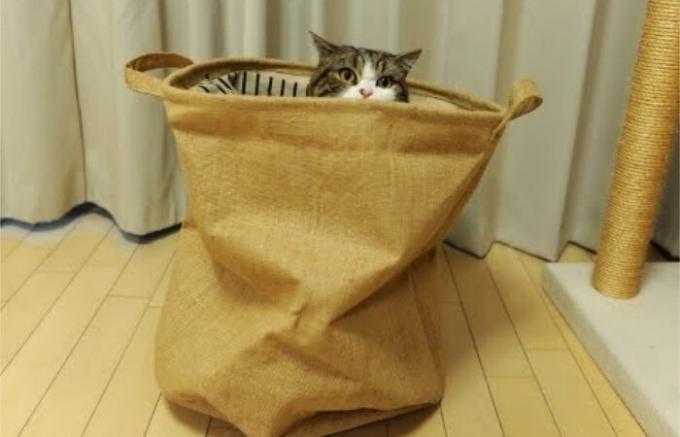 Weight wrong on the market.Unfortunately, the world is not without cunning people. Not all street... 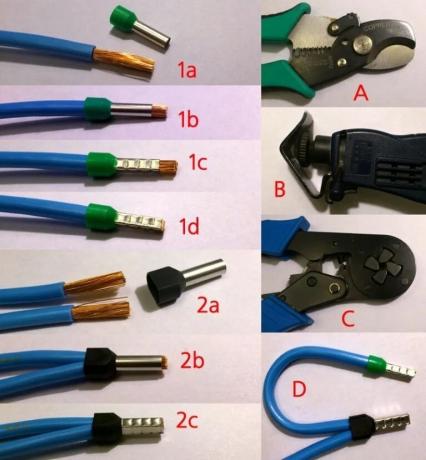 How to connect the machine in the control panel?

Replacement of the circuit breaker or install a new category refers to activities that are proper...