Getting rid of the overgrown with aspen in the area: a personal experience

15 years ago, faced with a real invasion of aspen shoots. Then I had not a little work, but the weed sprouts in my garden is no longer appearing. In this article I want to share experiences in dealing with wasp.

Next to my site, right behind the fence, two large aspen grow. Since the trees are not far from the wires, the local government decided to remove them. In the process of sawing broke my fence and fallen branches damaged flowerbed. But only started on it my torment.

The emergence of shoots

After aspen cut down, I at the site began to appear shoots. And not only close to the fence, but also in the most remote corners.

At first, I decided to remove the shoots of conventional shears, cutting them just below the ground level around the root. However, less is not becoming overgrown. Organize weekly site inspections had neither the desire nor the time. In the garden, and it was full of work.

It was decided to abandon the herbicides

Use herbicides, which at that time had already started to be sold in stores, I did not want to.

Therefore, the option to purchase chemistry dropped immediately. It was necessary to solve something on their own.

It was clear that growth occurs due to the scale of aspen root system that penetrates all my garden, road and areas nearby.

Pull out all the roots by hand was impossible. Firstly, there were so many and they went deep into the earth. Secondly, they were under the buildings and among the other trees.

From the beginning, I decided to act by exhaustion. The meaning of the method is to destroy the shoots up to the moment that the main root is loose and will not die alone.

But, the problem lay in the fact that the root system was not only on my site. Therefore, growth of the fence and in other areas feed on the roots. My efforts were spent in vain. How I would not drain the root system at home, she receives nutrients from the neighbors.

It was decided to locate the root. The aim was to cut off the roots to your site from those that go beyond it.

To this end, I have asked to dig a deep trench, which would be separated from the stumps of my site. While digging a hole, the roots chopped off with an ax.

The hole set the two sheets of old roofing slate and a few metal plates - all found in their area. Even despite the fact that Aspen has not grown, I still decided to hedge.

Now depletion method was supposed to work as root on my site nebyli associated with the remaining root system.

I was right, gradually removing the new shoots, shoots dwindled. Fastest aspen vanished near the stump, where most of the roots were cut metal barrier. In remote parts of the growth it has made its way, apparently leaving the roots to other parts of given nutrients. However, this did not last long.

As demonstrated by singing practice to get rid of the overgrown with aspen, you must first locate the root, and then destroy the method of exhaustion. The process is not quick, but effective. 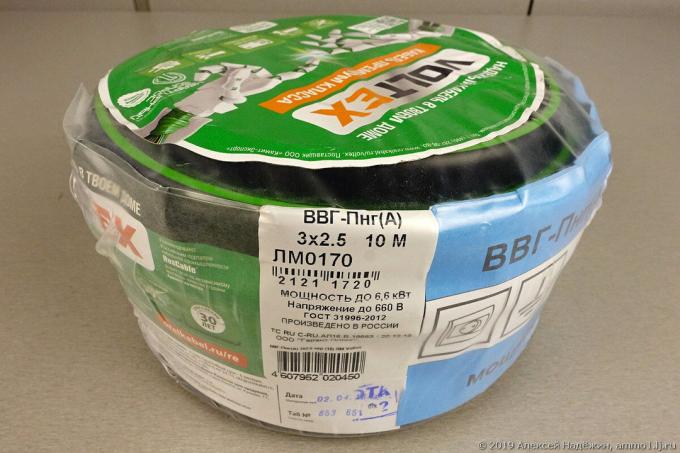 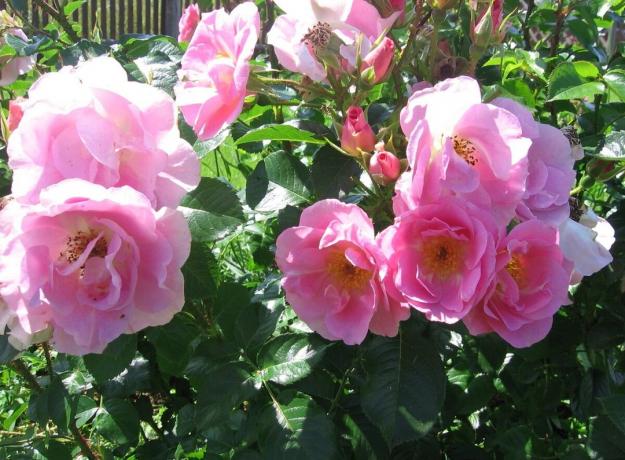 I think rebirth roses in the rose hips for each grower can become big trouble - well, who is volu... 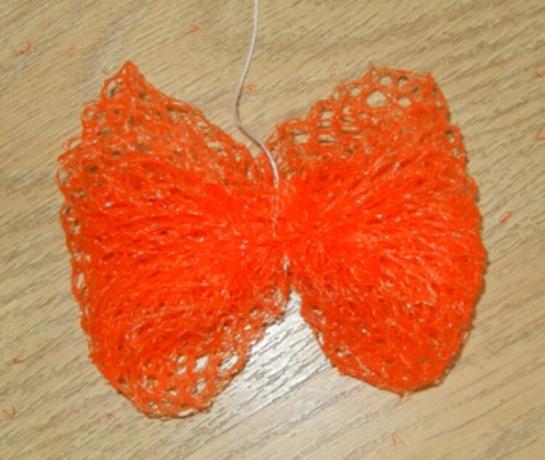 Now his wife does not ask to buy a sponge, which wash the dishes. I came up with an interesting replacements

Recently, on my list in Auchan, have ceased to be a sponge for washing dishes. At first I did not...