What if the apple cracked trunk, and you feel completely unprepared

I decided to write this article, as she recently got into a similar situation. After a night of thunderstorms and strong wind in my fallen birch. Crashing it caught the apple tree that was split almost in half. Wood from this fruit tree is very fragile, so the two main branches easily parted almost to the root.

I was in despair. Apple urgently needed to save, and work in the garden after the hurricane was a lot.

In this situation, the main thing was not to panic. Therefore, removing the birch tree, I immediately put down everything and took the apple tree. It was necessary to pull the branches until the wound is still young. Once the bark begins to dry and fall to the ground fault and dirt a chance to save the tree will be minimal.

To tie the branches of apple trees need pruning rubber mat, rope coil in a soft, clamps and sturdy stick. Naturally, because of all the above, I had only a stick. I'm not prepared for this situation. I had to look at hand mother.

I found some old furniture belts, cutting linoleum and a piece of metal profile. I had to make do with what happened.

I pulls together the branches of apple trees in 4 steps, pull in one go I did not.

I was lucky that the fault remained clean and without any damage. Otherwise, I would have to process it.

If at that time I had finished garden Var, it is resolved fairly simple problem. But it was not, and I was going to the city no earlier than 2 weeks. I had to get out what it was.

I decided to replace the classic garden Var mixture of clay and cow dung. Added 300 grams of clay 150 grams of manure, chopped straw and bit pair tablespoons of copper sulfate. Mix all ingredients until a thick cream.

Thus "garden pitch" I profusely missed all the damaged area and the adjacent areas.

Since then, it took about 2 years, and the apple tree still continues to bear fruit and it looks quite normal. 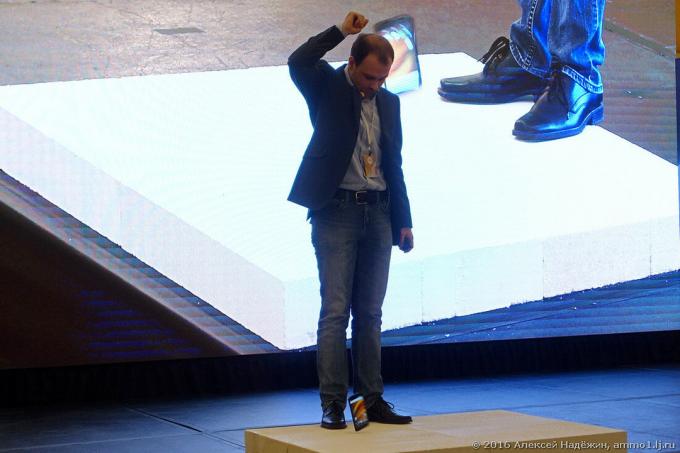 Smartphones of the future will be equipped with shatterproof screens

If you spend time in the subway, you certainly pay attention to how many people use smartphones w... 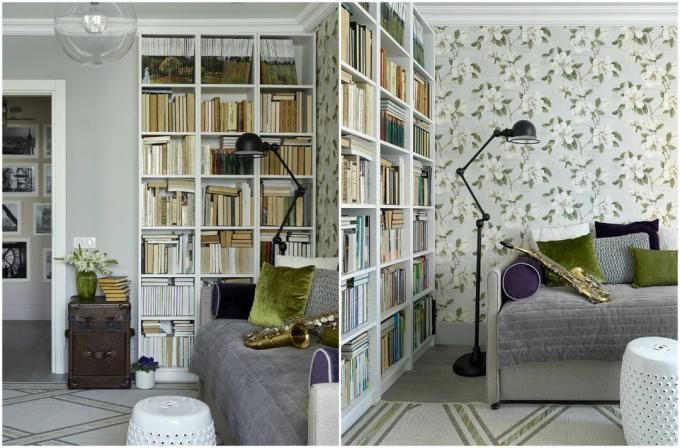 The interior of the week: four rooms with 81 m² in the house of series P-44T

Designer Vera Tarlovskaya in a three-room apartment found a place for the cabinet, I have placed ... 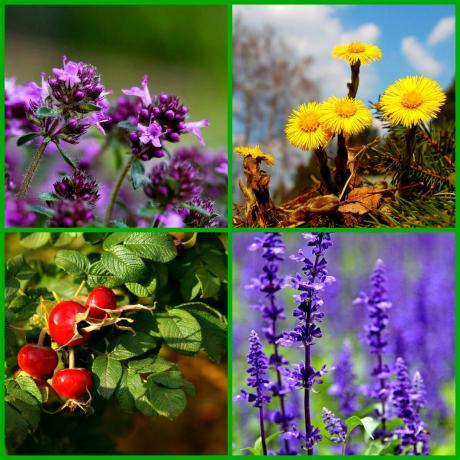 What to do when a cold and cough knocked off his feet and what folk remedies will help you to easily overcome the disease!

Winter cold days - is not only a series of New Year and Christmas holidays, but also a very tedio...