In spite of all its useful properties, in the garden nettle it is a dangerous weed. It not only uses water and nutrients, but also obscures the shoots of cultivated plants.

Of particular danger is the nettle for young seedlings. Immature culture is simply not able to compete with the powerful low-maintenance weed, leading to starvation and thirst.

Prolonged neighborhood with nettles leads to exhaustion, and in some cases even to the death of useful plants. What is already talking about the fact that it simply prevents handle and care for the garden.

There is another danger posed by a nettle. This weed can be a source of viral diseases, which in many cultivated plants are not immune.

How to deal with nettles

From the usual weeding nettles do not get rid of. It is good as a preventive measure, but can not beat the sprawling weed.

One of the most popular ways to deal with nettles are herbicides. Tornado, Roundup and other chemicals not bad cope with the plant, however, is quite contaminate ground. After all, after use, the drug does not disappear just like that. Together with the rains toxic substance penetrates the soil, from which gradually spreads groundwater around the site.

There are traditional methods of struggle with nettles, but to me they did not seem effective.

My method of dealing with nettles

I am a supporter of natural and safe ways to control weeds. Let me have to work hard physically, but I am confident that my land is no poisoned.

I get rid of nettles mechanical method in several stages.

That's all we can say that nettle defeated. At first it is necessary to check the site for new shoots, which can occur from remaining in the ground roots. 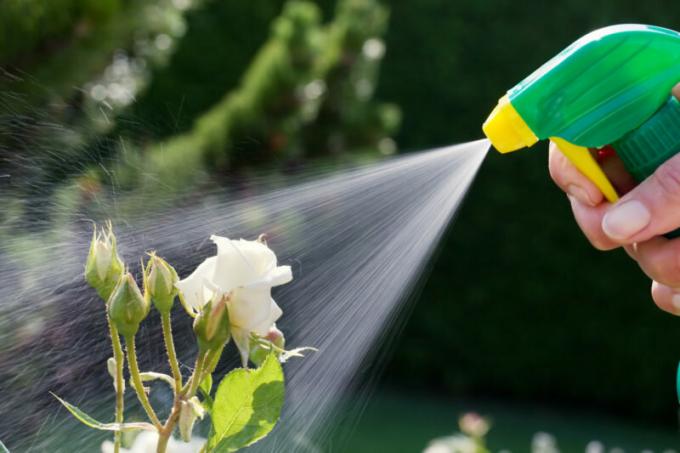 To the rosary has always graced my garden lush and long flowering, it needs regular maintenance, ... 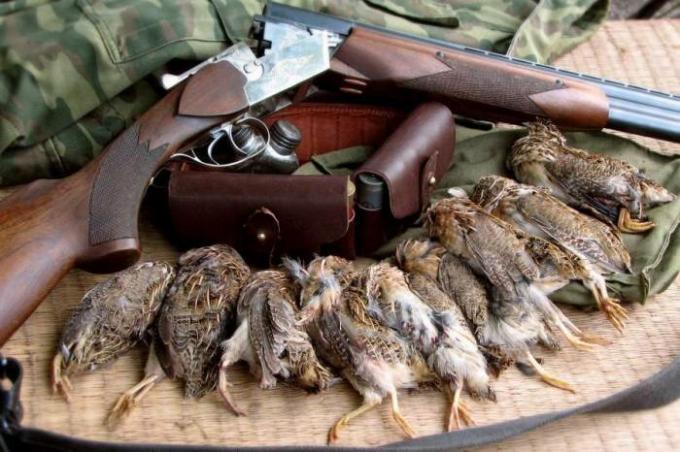 5 things in the trunk, for which you can lose money and sometimes freedom rights

Prohibitions on transportation of items in the trunk. Freight car full of pitfalls. Some things n... 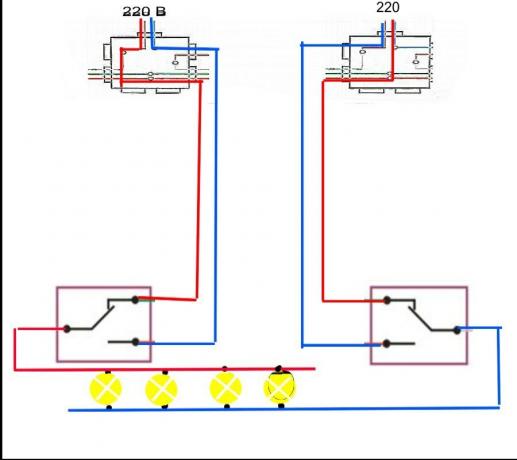 Many of you are probably familiar with the situation, when I come home at night, you go into a da...