Growing raspberries on your site, gardeners are often faced with the problem of its uncontrolled proliferation. The shrub can penetrate from the neighbors, and may continue to grow after the transplant. (If the old territory in the land were the roots, they will begin to actively grow and produce new shoots are undesirable.)

The use of herbicides is not desirable as it is possible to destroy not only their own hives, but also the neighborhood. And if the treatment is carried out during the ripening berries, then there is a serious risk of poisoning.

Therefore, the most effective and safest way to get rid of raspberry bush is a mechanical method.

We warn the growth of raspberries

First of all, when planting raspberries in the area should immediately limit the growth of its root system. For this purpose, vertically into the ground slate digged to a depth of at least 50 cm. and spaced from the center of the bush is about one meter on each side.

Likewise received at the boundary portion when growth raspberry creeps from neighbors.

Provided that the slate sheets will not crack, hole (Even the smallest left nails) the roots of the bush will not thrive. Slate can be replaced with pieces of old linoleum, plastics and other similar materials that are unable to rot in the ground.

Getting rid of the overgrown raspberry

Growing vitamin berries raspberries requires periodic transplant to a new location. But transplanted shrub, we leave in the soil of the roots, which are sure to germinate and give new shoots.

There will gain only solid deep digging earth. The smallest root left in the ground will start to give new shoots. Therefore, when digging the soil must be very carefully and meticulously to select all of the roots.

For one season to get rid of raspberry unlikely, but later removed the single shoots with roots will be much easier than to deal with thickets of raspberry. 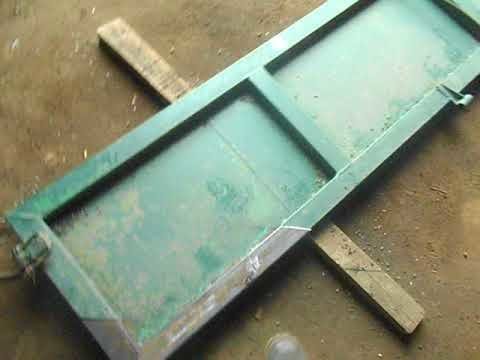 Good earnings for the welder

All welcome. We continue our welding diary. Today I want to talk about this method of earnings fo... 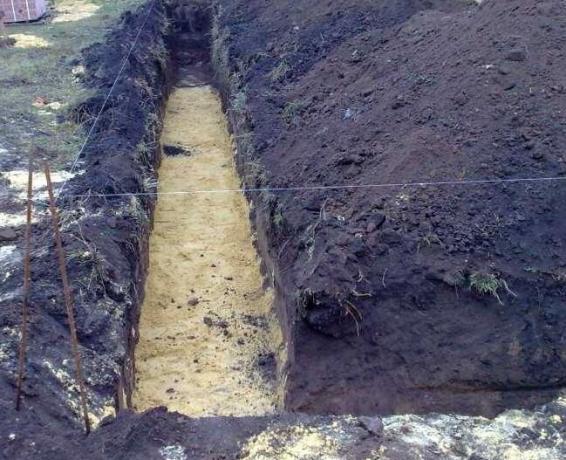 Sand bed for monolithic foundation. Is it necessary?

Photo from the InternetOn this subject, it is written a lot of material with enough contradictory... 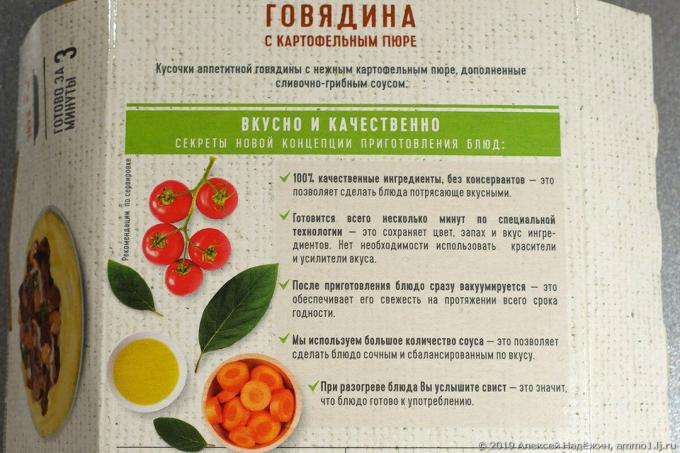 Food that will not buy a second time

It led to a discount and buy at the store Billa beef with mashed potatoes "Agribusiness" in a bea...