More than once I heard from gardeners that you can get rid of the dog rose only by means of the purchase of herbicides or chemicals. According to them, digging up the bush makes no sense, because it instantly gives growth, to deal with which is practically impossible. In their words, there is some truth, but the conclusions are wrong.

Five years ago, I decided to get rid of the old wild rose bush, which for a long time grew near the fence. I knew that the process would be time consuming, but the chemistry did not dare to use. I have been very natural gardening and sure herbicides do not bring any good vegetable garden. For exceptions bush rose hips do not.

Looking ahead to say that I managed to win rosehips, without the use of any products purchased. Therefore, not to say the others, it is quite possible.

As I struggled with rosehip

To begin, I cut off all the branches in the bush, a little dug root and chopped him with an ax. Thereafter, to improve the fire reignited. It was necessary to root charred and improved its absorbent properties. Next, I went to sleep the base salt bush, slightly soaked with water and watched.

After some time, the main root began to give the young shoots, which I immediately cut down. It lasted long. Further growth began to emerge, which also had to periodically destroyed. I cut shoots at the root, just below ground level.

I had to work the whole season, but the following year rose hips ceased to manifest itself.

To get rid of large amounts of salt, which was previously poured on a bush, I spent gypsum soils. After a couple of weeks shed portion copious amounts of water and buried pit fertile soil.

Now in place of wild rose is in my flower bed, to which the problems I have not yet seen. 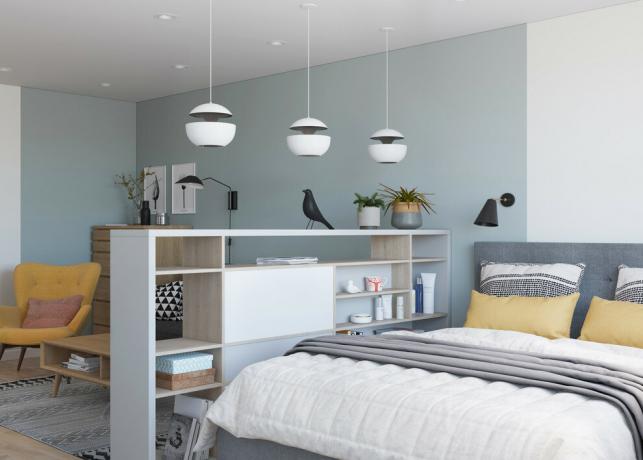 The stylish interior is a three-room Khrushchev in Novokosino

Designers OM DESIGN studio has turned out not luxurious, but comfortable and functional interior....

Stoa whether to get a job in Vtorchermet? Personal experience

Hello guys. Today I want to tell about your experience in the ferrous metal cutter, and whether o... 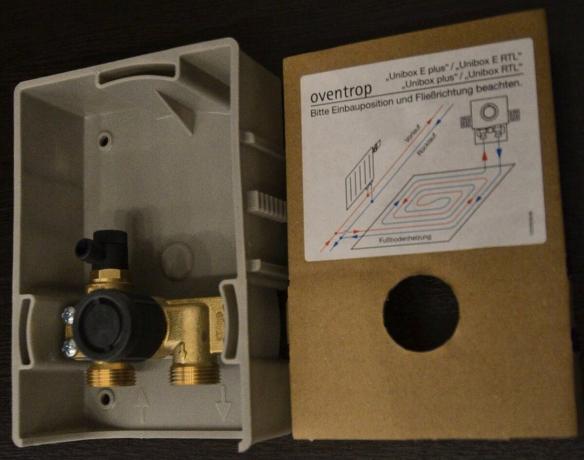 How to embed the circuit floor heating with temperature control without mixing unit?

Author photoI welcome you, dear guests!Options for adjusting the coolant temperature in the under...