Why some gardeners stick matches in flower pots

I have already seen how in the flower pots inserted ordinary household matches. And they do it not for beginners experiment, but rather experienced gardeners with experience. Therefore, I decided to study the issue. Maybe I will be useful to such an experience.

I began asking friends and found out that the matches are inserted to deal with small gnats that are found in abundance on houseplants.

What is the essence of the method

The essence of the method is to saturate the ground sulfur, which makes the soil and the plant unattractive to the annoying insect.

Everything is done very simply. Several matches necessary thrust head down to a depth of 1 cm., Keeping a distance of about 5 cm. for flower care and watering in this case remain unchanged. After 2 days, we pull out the old matches and insert new ones.

During this period, the contents of a match head has time to dissolve into the earth and saturate it with sulfur. To completely get rid of the lice, enough one week treatments.

I have a question arose immediately. But in addition to sulfur match head is full of other chemical elements. Are they harmful to soil and plants? I replied that no, no adverse effects will be.

I conducted a personal experiment

I have decided to conduct its own experiment and make sure that the method works. For 10 days I stuck and took out a match as I was told acquaintances. As a result, midges actually become smaller. I can not say that they were gone completely, but the method worked.

However, after this experiment, for some reason I felt sorry for my flower. I have studied the composition of a match head and realized that there is so much filth that more in this manner, I will not use.

I really do not know if the flower matches harm, but for myself, I decided that the experiments on this have to finish. 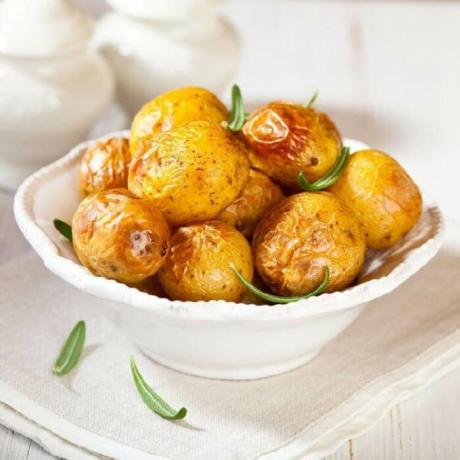 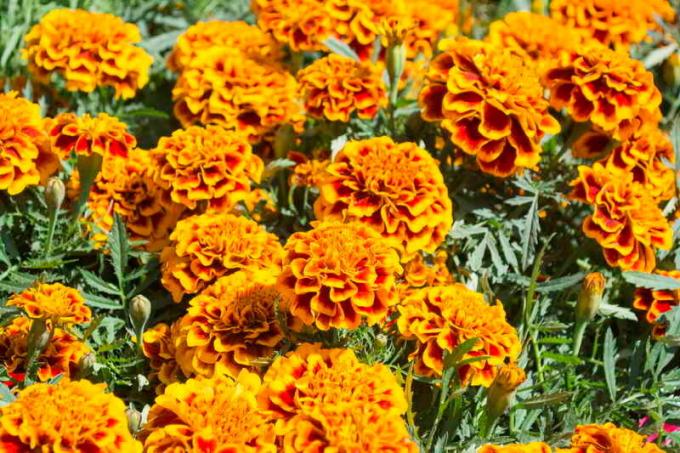 Planting marigolds in the ground sprouts without

Every gardener dreams that during the warm season it is always decorated infield bright colors. C... 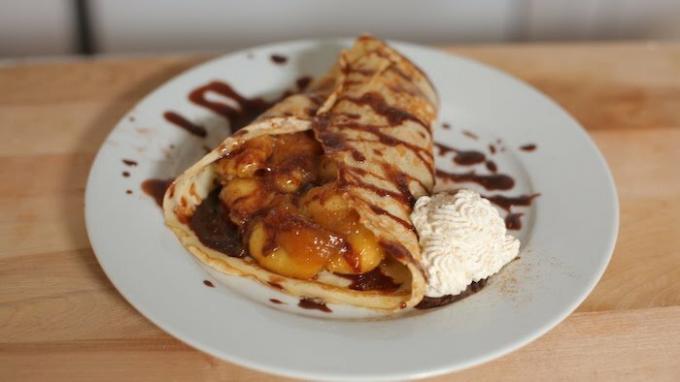 "Secret" ingredient with which the pancakes never Bree

(!)Subscribe to our channel at Zen &gt;&gt;IDEAS FOR LIFE| NOVATE.RU&lt;Not necessarily wait for ...