Grow grenades from a stone: myth or reality?

In the desire to cultivate any exotic plant, I decided to plant homemade grenades. And I wanted him to get directly from the stone, without the use of grafting.

I had already been assured that the plants will not bear fruit, but a lot of material on the Internet ran me otherwise. I decided to test whether this is so in fact. Is it possible to grow from a simple grant bone fruit trees.

Before you take up cultivation of pomegranate, I read a lot of information on various websites and forums, and then bought on the pomegranate market, selecting the largest and mellow.

Houses Select all the seeds, squeeze juice from them, and the resulting mass of seeds and pulp residues soaked for a few hours in the water, so that later it was easier to separate the bones.

Selected and washed knuckles pomegranate soaked in a solution of Alpin, as it is written in the instructions.

Then rinse in clean water and allow to dry for a day, and put in a shallow but wide enough flowerpot, given that the root system is superficial pomegranate.

On the bottom of the pot, which make holes, a layer packed expanded clay, so that the water does not stagnate when watering. Primer shed and making a pit depth of about 1 centimeter, put the seed and covered with earth.

Pot covered with plastic wrap to the land is not dried up and put on a warm windowsill. Periodically remove the tape and checked the condition of the soil. When the finger of land was left slightly moistened from the spray so as not to wash away the seeds topsoil.

Further care has not delivered any problems. Timely watering and maximum sunlight. In cloudy weather, put some distance table lamp, so as not to burn the tender young leaves.

As soon as the grenade came third pair of leaves, pruning done, prischipnuv tops of the shoots so that the two stalk formed in the future. This helps to make the tree more sprawling, lush and stimulate the formation of more flower buds.

Flower had to wait for almost a year, but the effect was stunning. Pomegranate bloomed bright and very beautiful. However, the fruit I could not wait. Since then it's been a very long time, but I am glad grenades only for its flowers.

Maybe somewhere in the south of our country, and it is possible to grow fruit trees, but in St. Petersburg, I failed to do. 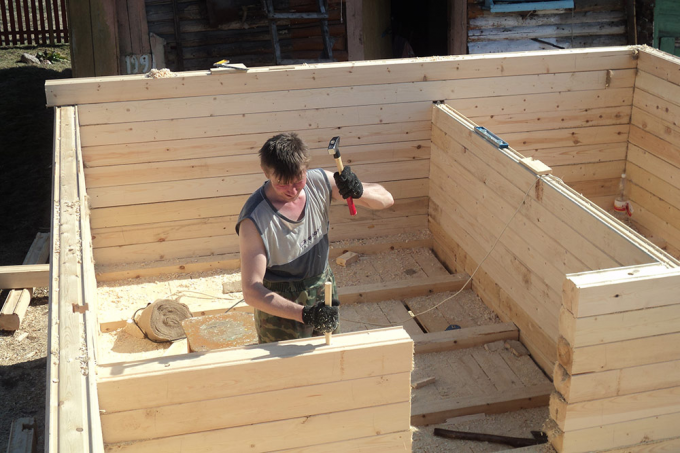 Is it possible to build a sauna with their hands without construction experience? Of course yes!

Bath - a building that must withstand high temperatures and constant humidity. Therefore, in the ... 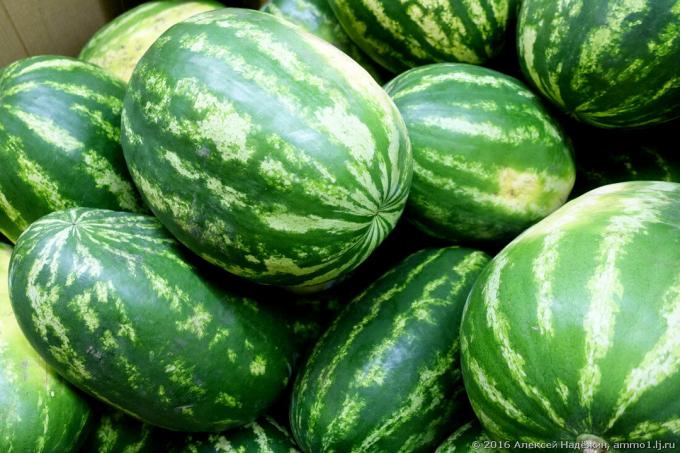 The best way to select a watermelon

Half of the watermelon which I bought before, is not very tasty and not too sweet. Three years ag... 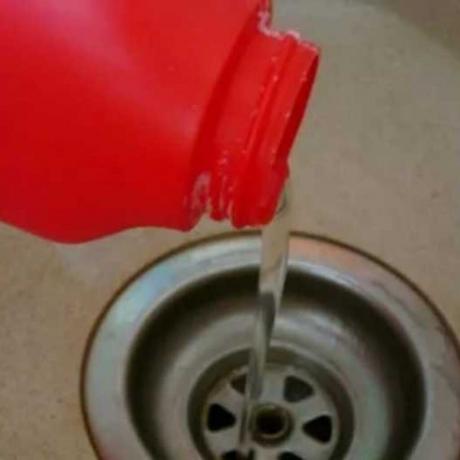 How do I get rid of clogging of pipes for 5 minutes. Effective tool for homes and apartments

Probably each of us once in my life encountered zabivsheysya sanitation. I think that this proble...