Why do some aircraft wings are located above the fuselage, and others under him

People with childhood seen a variety of aircraft. In the film, pictures, photos and even themselves they fly. That's just not everyone at all attached importance to the fact that some aircraft wings are like the fuselage, while others are almost underneath. And now, when this design feature was pointed out, most likely a question: why?

Head over to the trumps, and say that the majority of modern aircraft is monoplanes. This means that the plane has only one wing - one bearing surface. Fashion for monoplane began in the 1930s and continues to this day. Thus, each plane has a different circuit monoplane wing attachment and can be vysokoplanom, a mid, nizkoplanom, and parasol. Let's talk about each of the wing fixing scheme in more detail.

Wing of the plane

Let's start from the end. Parasol - a wing mounting scheme in which the bearing surface is fixed above the fuselage by means of struts. At one time, this design was used even on military aircraft, but really wide range of applications not received. This is because the aerodynamic characteristics of the scheme "Parasol" is poor. By the way, the French word «parasol» means parasol.

The wing on the plane

Now, as vysokoplanov. This form of wing fixing means that it passes through the upper half of the fuselage cross section. If you like lying on top of the fuselage - it is also vysokoplan (sometimes called vysokoplanami, parasols).

In such a scheme wing attachment has its advantages. such an aircraft is most often easier to load and unload, it is for this reason, most military transport vehicles are just vysokoplanami. If the machine has a screw, the high position reduces the risk of damaging them. With a better overview of the wing in the lower hemisphere, which is useful during the landing. Stability-vysokoplanov aircraft are traditionally higher, finally, they lower the parasitic aerodynamic wing interference.

There are also disadvantages. Such aircraft are obtained much more difficult due to a number of technical features dictated by the scheme of the wing mounting. Finally, they are more difficult to repair.

Under the plane wing

Accordingly, when the wing passes through the lower half of the fuselage cross-section of the machine, the plane is nizkoplanom. Many models of linear civil aircraft (aircraft) used exactly this scheme wing mounting. This design is not just applied since. In nizkoplan there are real and tangible merits in the context of passenger aviation.

Thus, when making an emergency landing with landing gear main energy will impact the design of the wings. Thus, nizkoplan protection scheme in the difficult situation of passengers and crew. If the planting will be carried out on water, kerosene cans will work with a structure such as pontoons. Finally, these aircraft lighter and easier to repair them due to the facilitated access to the engine. With this arrangement, a plane affects more ground effect, it is equally well at landing and take-off of the machine.

Of course there have nizkoplanov and disadvantages. These include poor visibility landing, increased risk of engine damage, reduced lateral stability bead and an increased risk of touching the ground during landing wing. Furthermore, the low position of the wing creates more resistance during flight.

Finally, there sredneplan - it's a plane, in which the wing is attached to the middle part of the fuselage section. Is used in this scheme advantageously light combat aircraft. It is a kind of "a compromise", which has some special advantages. For example, such arrangement allows to remove the wing landing gear to the wing itself suspended armature touches the ground, besides the average arrangement provides excellent conjugation wing and fuselage. The main disadvantage of this scheme is that the power beam that connects the wings passes through the fuselage, making it impossible to use the circuit for passenger and cargo aircraft.

I would like to learn more interesting things about the aircraft? How about to read about winglets, Why have airplanes made rounded "tip" of the wings and why some do notDespite all the advantages of such a structure.
A source: https://novate.ru/blogs/190419/50133/ 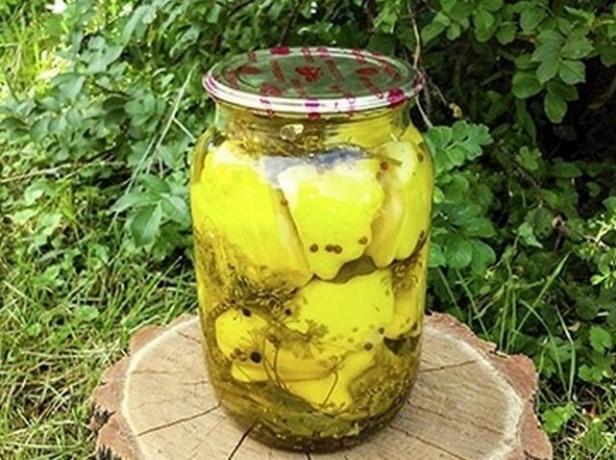 How do I make pickled squash for the winter. A delicious recipe from her grandmother

Always I try to clog the winter as many tasty and healthy pickled squash. As soon as winter comes...

Luxury odnushka 34 m² with views of the Moscow State University, in which there is no place to put furniture

The main problem of one-bedroom apartment - large windows. Typically, this is a plus, but in this... 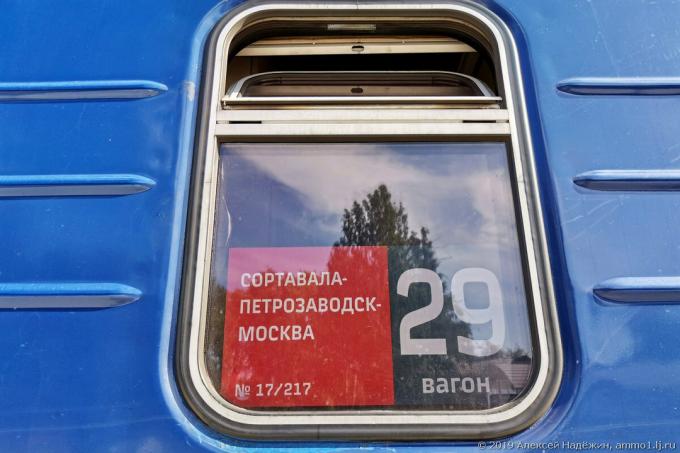 A month ago, launched a direct train from Moscow to Sortavala, tickets for which are still very c...